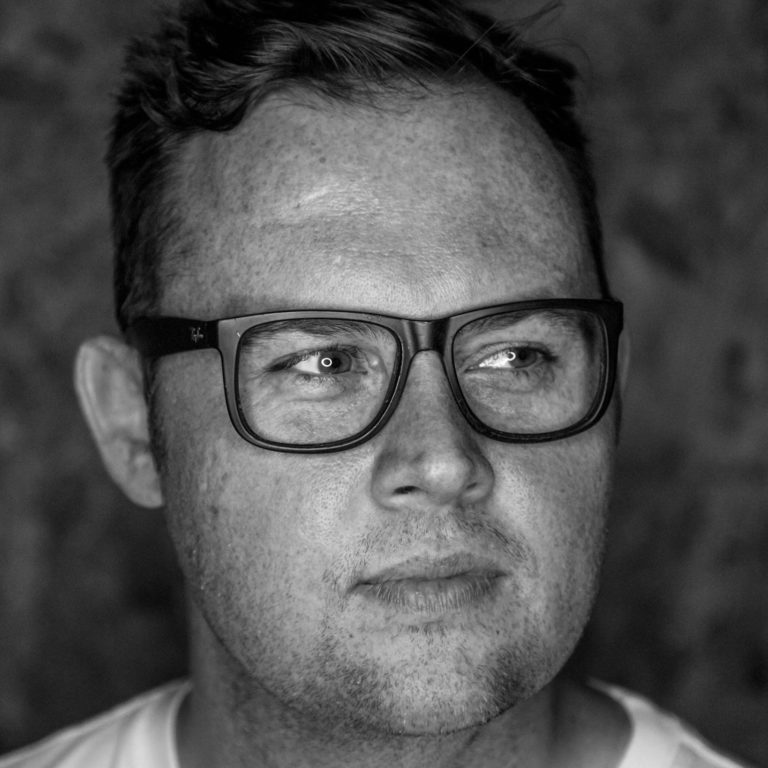 Born and raised in Idaho, Chris Worden's sensibilities are small town, while his life experiences are anything but. He's had the chance to travel the globe with a camera in hand documenting action sports and cultural movements for over 15 years. His love of motorcycles, photography, adventure, and the outdoors has lent itself to a career telling stories for organizations like Nike, Red Bull, CrossFit, BMW, Cycle World, and many others.

Chris's writing desk is a cluttered mess of memories, like the image of him riding the world's most expensive motorcycle down a runway alongside a fighter jet. There's an Emmy on that desk, too. But the backstory on that expensive paperweight is best told around a campfire, deep in the Utah desert where it was earned. Bookshelves crowd this workspace with memory-jogging relics of motorcycles he's destroyed, cameras he's owned, and a menagerie of mementos from a life well ridden.

Two truths and a lie about Chris:

(1 & 3 are true. He was shot, but with a shotgun full of rock salt, a non-lethal but painful experience)

Chris graduated from the University of Idaho with a BA in Journalism and Marketing and recently returned to his home state to live in a small ski town at the foot of the famous Frank Church Wilderness area. When he's not grinding away at his day job, he's feverishly penning articles at night about the products and playgrounds he loves or in the backcountry putting man and machine to the test. He's a newly minted father, proud home chef, and his best friend is an 18-year-old Chihuahua named Omar.

Chill Out With The Best Portable Air Conditioners In 2022

Let The Scent Do The Talking: Best Men’s Colognes In 2022

Add It Up With The Best Calculators