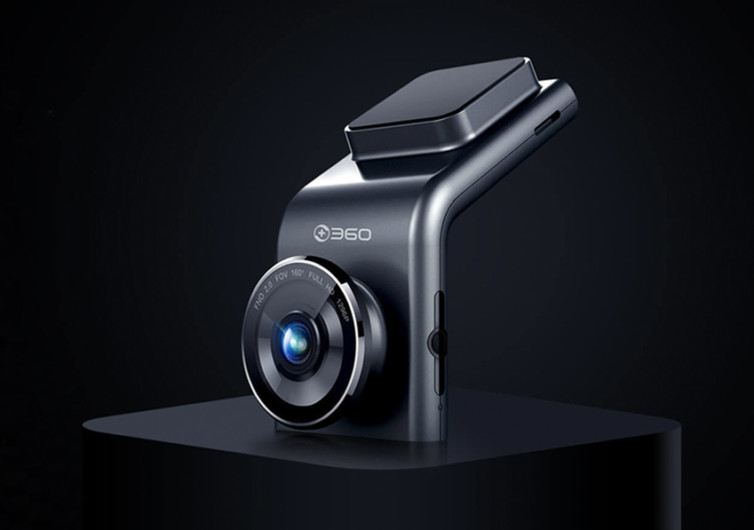 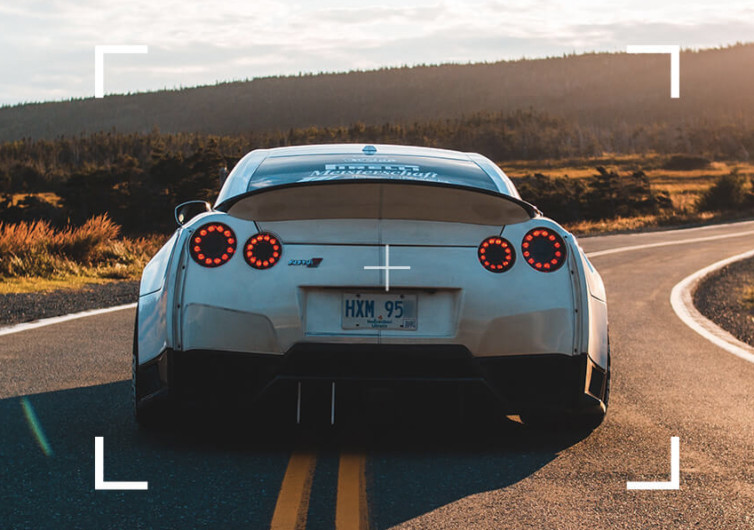 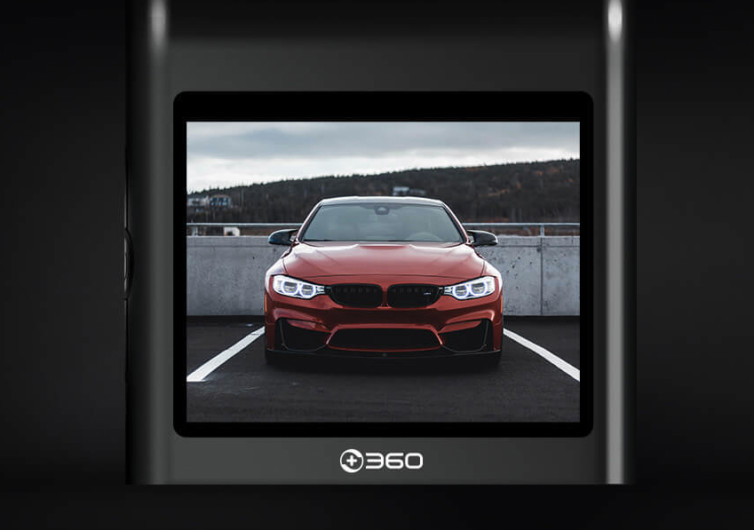 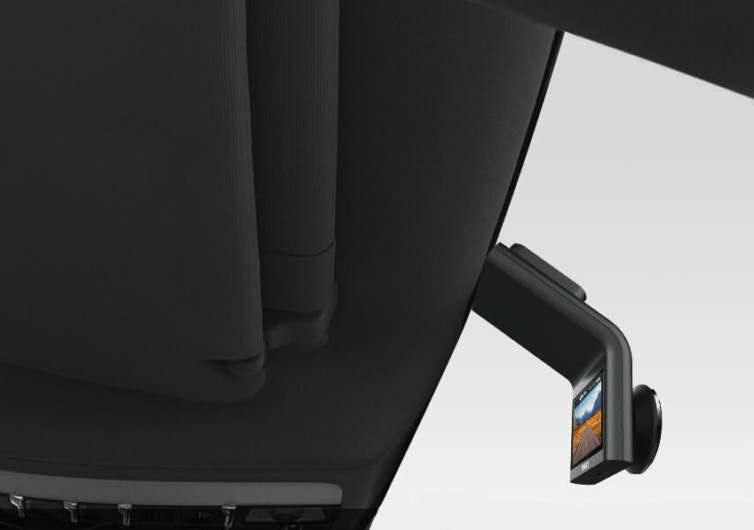 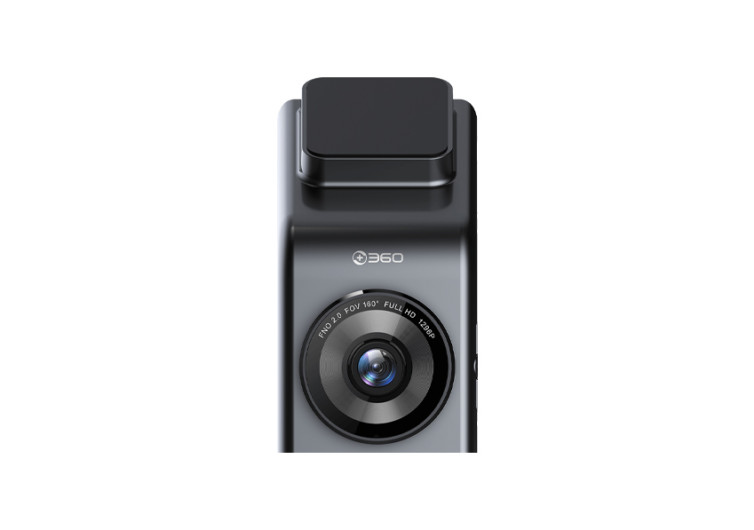 By Chris Worden
Last Updated November 26, 2020
Chris Worden
Born and raised in Idaho, Chris's sensibilities are a small town, while his life experiences are anything but. He's had the chance to travel the globe with a camera in hand documenting action sports and cultural movements for over 15 years. His love of motorcycles, photography, adventure, and the outdoors has lent itself to a career telling stories and he wouldn't trade that for anything. Chris now resides in a small ski town in central Idaho and when he's not grinding away at his day job, he's feverishly penning articles at night about the products and playgrounds he loves.
Learn about The Gearhungry's Editorial Process
GearHungry may earn a small commission from affiliate links in this article. Learn more

Made popular by the endless string of wild in-car videos coming out of the Soviet bloc countries, dash cams have been around quite some time. Their lack of popularity in the West is still a mystery, at least to this author. However, as modern technology often does, dash cams are starting to sneak into the American driving landscape. So the market for this kind of product is beginning to grow, especially amongst the premium set.

360 is a company who cut their teeth, making home security devices and smart vacuums. So when they decided to apply their knowledge to the dash cam business, they devised a pretty nice looking first pass with the 360 Dash Cam G300H.

Dash cams are pretty easy to understand: a wide-angle camera with an internal recording capability. This car gadget allows drivers to record their every move in the car. While dash cams have been made famous by the wild things they catch, they are most useful in an insurance setting. Say you’re driving down the street, and someone runs a stop sign, and you have a collision. Without any recording device near the accident, it’s your word against theirs. A recording on your own device will capture what happened in a way that will help you with your claim. Otherwise, you’re leaving it up to the insurance company to decide.

The 360 Dash Cam G300H has a 1296P, wide-angle camera built into its system. Integrated with your phone, you can turn the camera on or off. As you drive around town, the camera records the world around you. If you’re lucky enough to avoid any incidents, the camera just continues to record over old footage, discarding it when there’s nothing of use.

There is, of course, an app built into the package. This system integrates with your smartphone via a Bluetooth connection, which gives you control over the camera. Beyond that, the camera utilizes your phone’s GPS and Google Maps function to help catalog your location. This is handy in the case of an accident in that you’ll have a record of the how, when, and where.

For just $80, you can buy this piece of technology, and even if you don’t record some big accident, you still might capture something cool along the way.

Best Travel Cameras On The Market in 2022

by GearHungry Staff
Last updated: March 1, 2019
Sign Up Now
GET THE VERY BEST OF GEARHUNGRY STRAIGHT TO YOUR INBOX