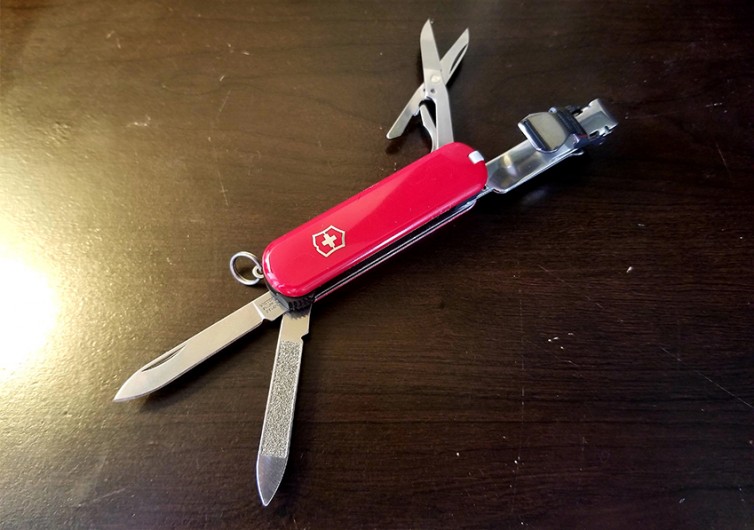 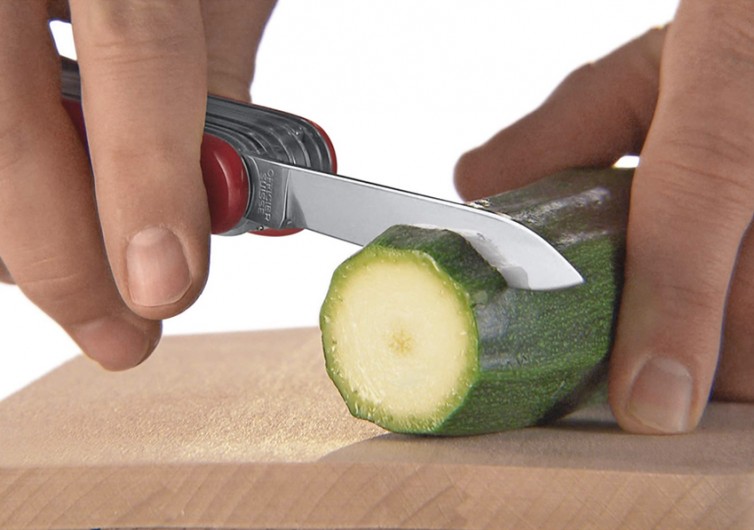 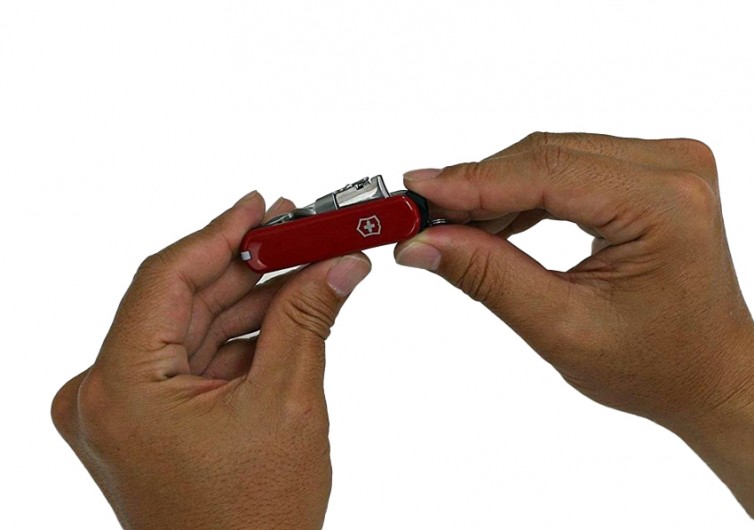 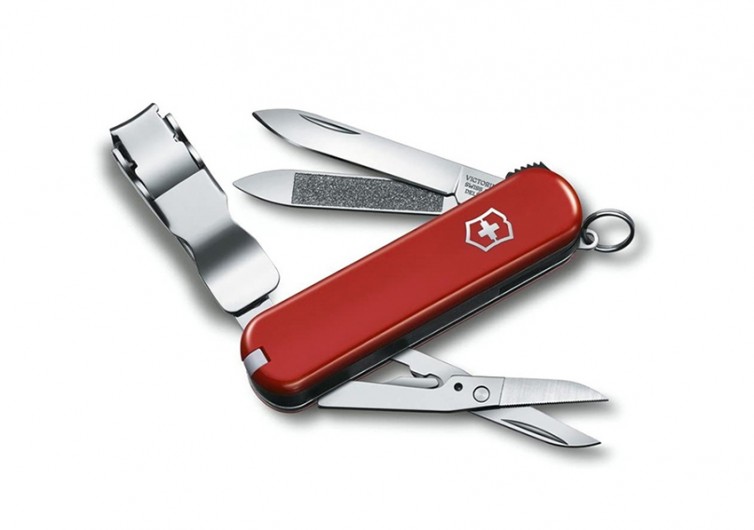 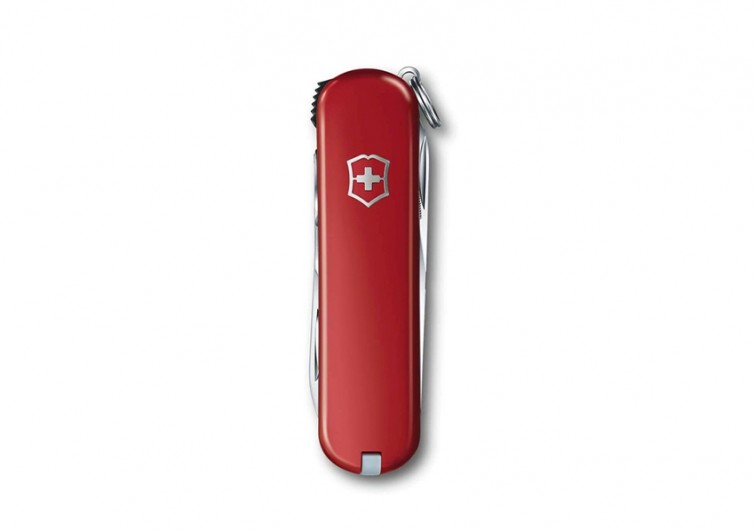 By Sam Anderson
Last Updated July 27, 2021
Sam Anderson
Sam Anderson has followed a passion for well-told stories and nature's beauty from university classrooms to mountain adventures. After earning a bachelor's degree in literature, he leaned into a life fueled by road tripping, rock climbing, coffee and beer, and renegade camping. He has worked as a chainsaw operator, house carpenter, and window cleaner, at one point running his own window cleaning business. He has finally settled with his girlfriend and small zoo in the western American desert, trading his tool belt for a keyboard.
Learn about The Gearhungry's Editorial Process
GearHungry may earn a small commission from affiliate links in this article. Learn more

The compact but capable Swiss Army Classic has street cred as an always-on-hand manicure tool. The file, knife, and scissors are always good tools for hangnails or quick cleanups. When I saw the Victorinox 580 equipped with a nail clipper, I was psyched.

As a rock climber, I actually clip my nails on the fly quite a bit; I figured the 580 could help me out. And with its keychain-ready size, I knew I’d always have it on hand. I was happy with this Swiss army knife overall, but the review period did reveal one key shortcoming.

5 tools anchor the ubiquitous Swiss Army Classic: knife, file, scissors, tweezers, and a toothpick. You can clean your fingernails with the end of the file, and — pro tips! — you can clean the tool with a toothpick. It’s 2.3” long and weighs 0.7 oz.

The 580 simply adds a nail clipper. It secures with a plastic lever (more on that later) and, ingeniously, stows in a neutral position. The addition bulks up the tool ever so slightly, to 2.5” long and 1.3 oz. Even though it’s a fair amount thicker than the Classic, in my experience it was still barely there.

Overall, I liked the Victorinox 580 — with one critical caveat (see below). The blade was just big enough for EDC tasks like opening packages and cutting loose threads. And the spring mechanism on the scissors felt oddly formidable. The scissors themselves proved sharp and capable. And the tweezers were far from the worst pair of tweezers I’ve owned.

On to the main event: the nail clipper. Right away, the tool worked great. Though I was skeptical of the plastic locking mechanism and lever, it actually impressed me throughout the 2-month review period. Victorinox engineering had seemed to come through yet again: as of the end of testing, it still felt as secure and snappy as it did at the start.

I’m actually going to type this sentence and submit it: Victorinox adds a couple of curative touches that increased my tactile enjoyment of the nail clipper. Yes, that’s right. Victorinox made the nail clipper in its keychain knife fun to use. Here’s how.

They might seem like small details, but they made a difference in my appreciation of the tool.

Caveat: the clippers themselves didn’t end up living up to the task in the way I’d hoped. Unfortunately, they didn’t have enough leverage to clip the nails on my thumbs or big toes. I tried to bypass the issue at first, but there’s no way around it: a tool that can’t finish the job isn’t worth it.

Fatal flaw? You make the call. You might well have nails less gnarly than me: years of climbing, hiking, and general outlawry have given me claws. It does seem to work fine for most other users, so it’s also possible my test unit was a dud.