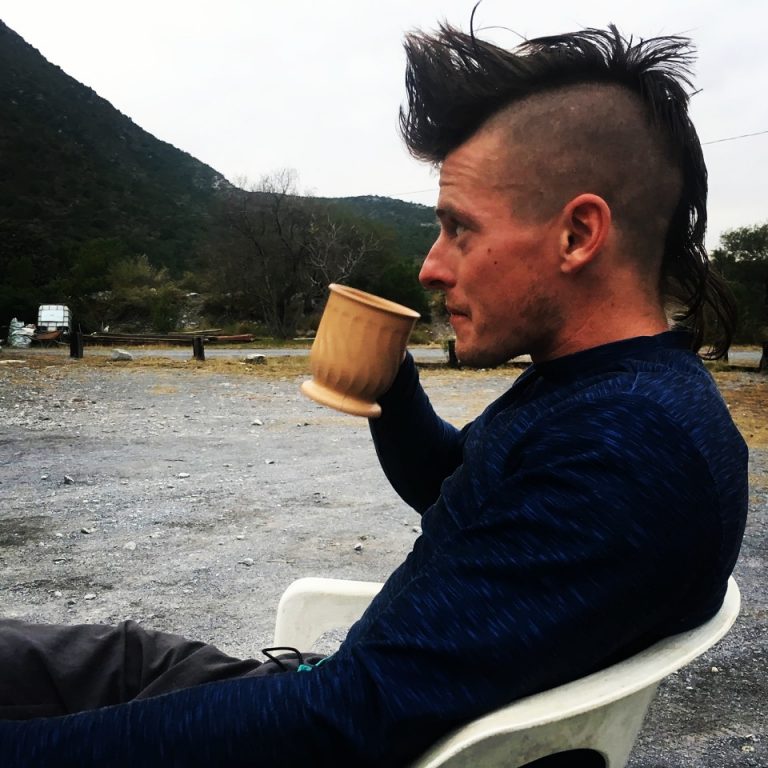 Sam Anderson has spent his life stress-testing a wide variety of gear against an array of challenging situations. After a season of work as a chain saw operator for backcountry trail construction crews in the Adirondack Park, Sam spent his mid-twenties as a framing carpenter while helping a friend start Skinny Lane Farm, a boutique organic farm in central Texas. But his rugged lifestyle of groundbreaking and hammer swinging was bound to come to an end, and he transitioned from house building to cabinet installs. With more free time and energy, he soon parlayed a lifelong interest in exploring mountains into a rabid rock-climbing habit.

Climbing soon took Sam to the sea cliffs of Southern Thailand for a season, where he pushed ropes and hardware to their limits in the humid, corrosive conditions. Returning to the U.S., he lived full-time in various self-built campers while traveling the United States in his truck. He's also found time to become a licensed personal trainer and a rope access window cleaner, eventually starting and operating his own business, Mohawk Window Cleaning.

Sam's passion for well-crafted equipment is born of necessity: his adventures usually demand a highly efficient and diverse gear kit. He recently relocated to Las Vegas and is now improvising home workout methods in his apartment while writing and editing. He steadily and painfully practices beginner yoga and constantly tweaks his nutrition plan for climbing, jetting out to the desert whenever he has a free moment. Sam runs ground support for his partner's ski patrol career and prospects for new climbing objectives on long hikes with his dog.

Hamilton The Matrix Watch: Keep Track Of What You Think Is Time

‘Living’ Robots Can Now Reproduce (Not Kidding). Is This The Sci-Fi Apocalypse?

Moonbounce: Inflatable RXSG Plyo Box Weighs Half As Much As Wood