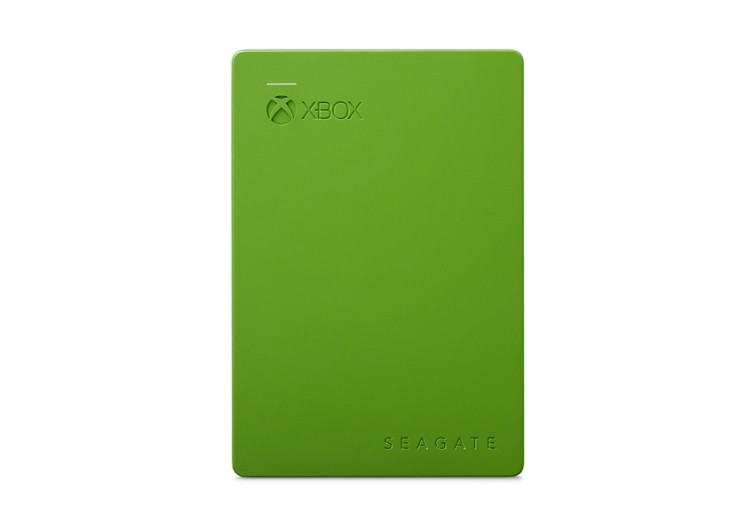 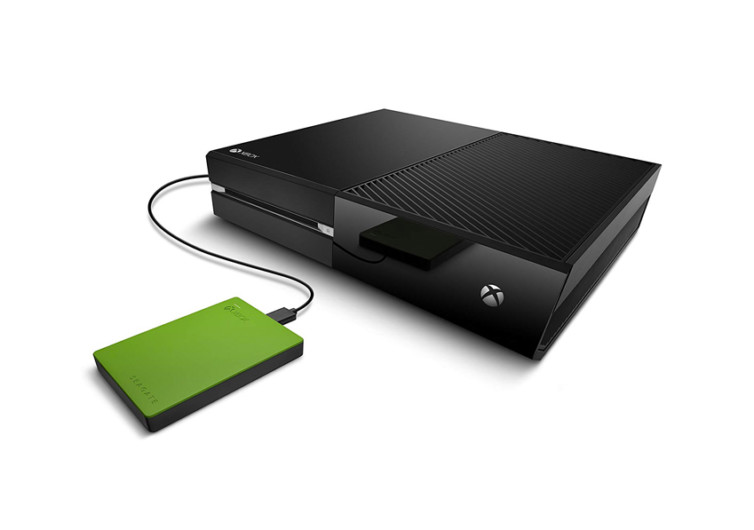 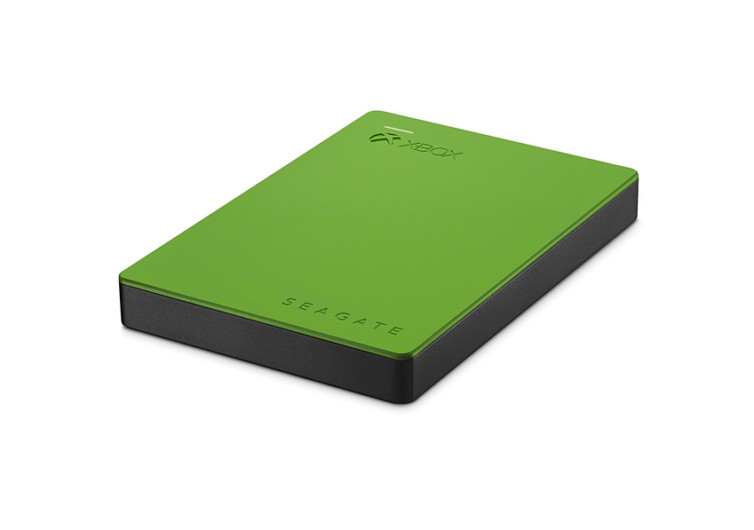 By GearHungry Staff
Last Updated August 21, 2018
GearHungry Staff
GearHungry Staff posts are a compilation of work by various members of our editorial team. We update old articles regularly to provide you the most current information. You can learn more about our staff here.
Learn about The Gearhungry's Editorial Process
GearHungry may earn a small commission from affiliate links in this article. Learn more

Players on the Xbox gaming console, be it the 360 or the Xbox One, are often faced with storage issues because of the increasing number of game titles that are released every so often. While it is easy to delete some of the games to make way for other game titles to be installed, for an avid Xbox gamer this is not a solution. The Seagate Game Drive is.

Available in 3 storage capacities, 2-, 4-, and 8- terrabytes, the Game Drive is a master gamer’s best solution to squeeze in more of his favorite games in the gaming platform without having to change anything else. For instance, a 2-terrabyte Game Drive is sufficient to store 50 Xbox One games and perhaps double the Xbox 360 games.

It comes in a very nifty, super slim package that requires no external power source or complicated setups to get you right into the groove the moment you plug it into your Xbox gaming console. Bring it with you anywhere, to your friend’s house, to a frat brod’s flat, or even to your favorite nook outside your home. As long as you’ve got an Xbox gaming platform already set and running, the Game Drive only needs to get plugged and you’re off to a lightning quick start.

The Game Drive comes with USB 3.0. It would have been nice if it were USB 3.1 Gen 2 to give you an evening amazing speed of 1250 MBps instead of 625 MBps. Still, it’s not really that bad considering the optimum portability of the Game Drive. Being able to glorify one’s Game Drive is a nice touch, though.

The Seagate Game Drive is built specifically for the serious Xbox gamer where every title is a must-have and every action lived wherever a console is located.