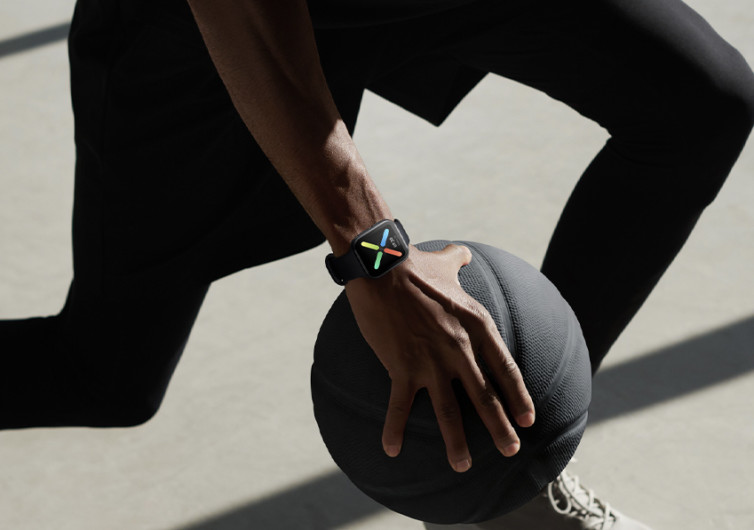 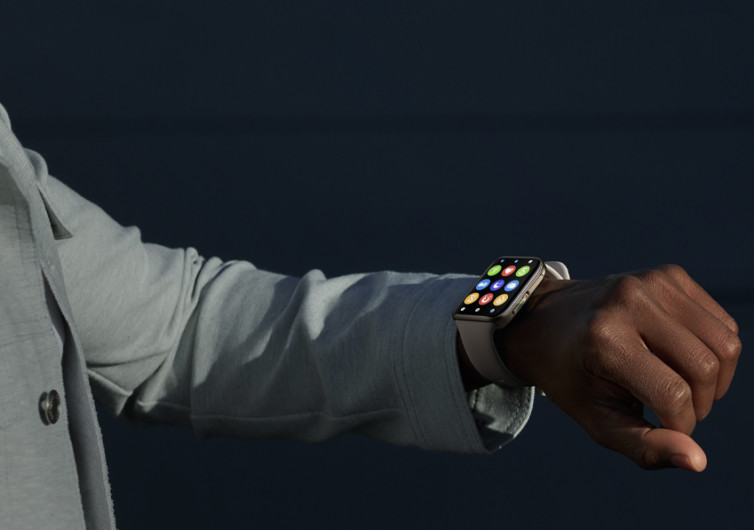 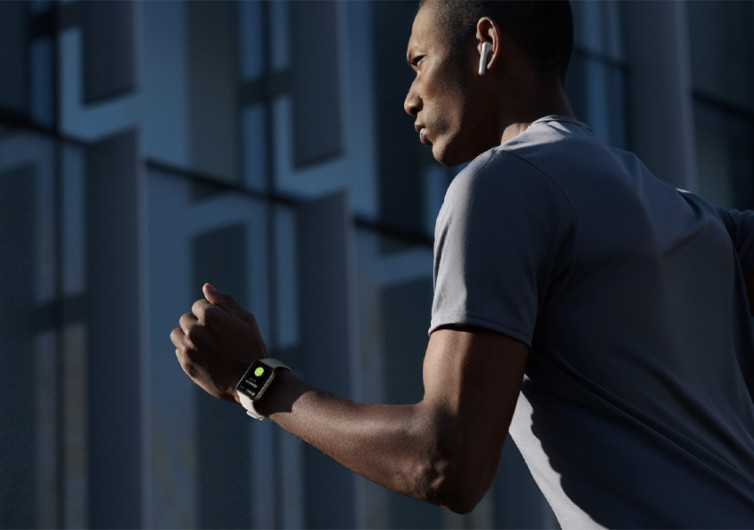 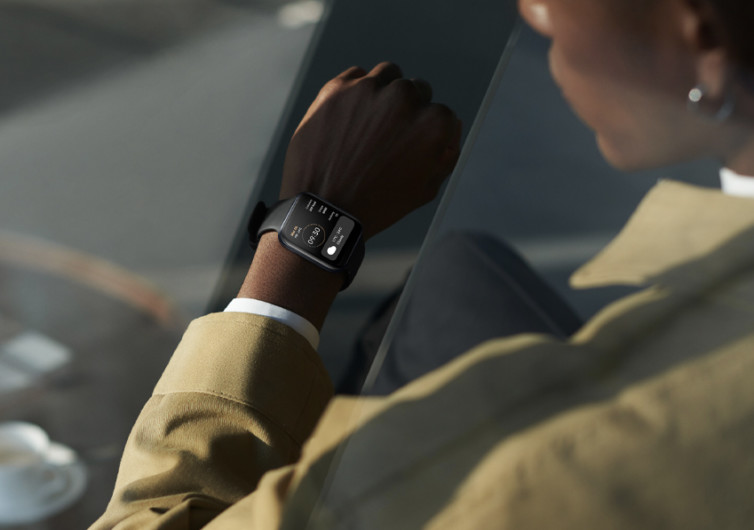 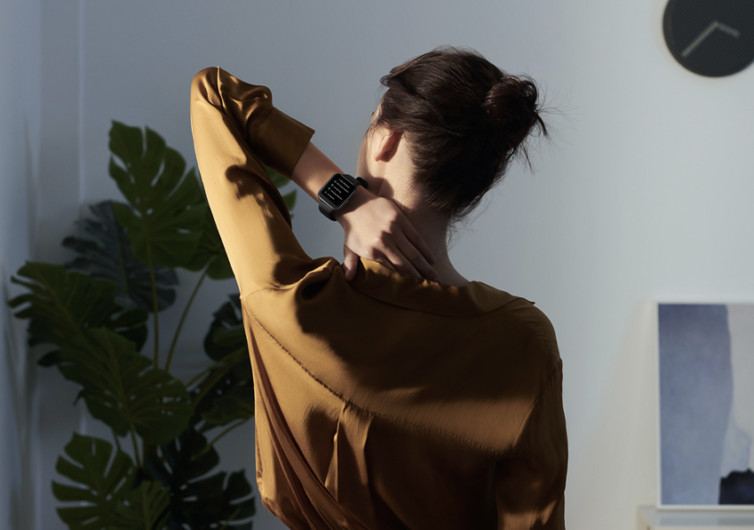 By Seiji Ishii
Last Updated November 17, 2020
Seiji Ishii
Seiji is Editor in Chief at Gear Hungry. He has enjoyed a lifetime of outdoor adventure and sports, from participant and competitor to coach and trainer, and finally as an editorial contributor. His interests have spanned cycling, climbing, motorcycling, backpacking, trail running, and the training involved for all of it. He has also designed outdoor and off-road motorcycling gear. He lives in a wildlife refuge in Wimberley, Texas, with his daughter, itinerant dirtbags, a dog, and a cat.
Learn about The Gearhungry's Editorial Process
GearHungry may earn a small commission from affiliate links in this article. Learn more

OPPO is a relatively unknown brand in the U.S., but they have been producing smartphones and other personal smart technology products since 2004. OPPO is a household name in China, and the company has always blended modern aesthetics with technology. True to form, the brand released the OPPO Watch this past summer, its first smartwatch and wearable, and we’ve been testing it since.

The OPPO Watch, which operates on the Wear OS by Google, houses the platform’s functionality in a visually stunning and svelte package. The watch dutifully performed all available functions without a hiccup, in an unobtrusive style that belied the technology within. The fitness and wellness functions were standouts compared to other smartwatches.

It was hard not to draw comparisons to the almost ubiquitous Apple Watch; the 46 mm (41 mm also available) OPPO Watch is equally understated, even on my tiny wrists, and I would have casually mistaken it for an Apple Watch. The curved edges and flowy lines matched the modern aesthetics of current smartphones and other personal tech. The OPPO Watch case’s sides and two buttons are 6000-series aluminum available in three colors, while the back is a ceramic composite.

The rubber polymer band, which felt softer than others when new, uses a traditional closure method, but it uses a short pin instead of an arm. OPPO offers optional bands in several colorways.

Powering up the OPPO Watch revealed a stunning 1.91-inch, edge-to-edge, dual-curved, and flexible display; the colors and graphics were crisp, bright, and remained clear in daylight, no doubt aided by the 326 PPI AMOLED, 100% CDI-P3 color gamut innards. By far, this watch face was the most stunning visually of all the smartwatches I’ve used or seen.

The stock faces were also visually spectacular, with many boasting productivity-boosting widgets. But the OPPO took it a big step further for those who must coordinate their watch face with their clothes; an AI algorithm can match the watch face to the current outfit via an image taken with the phone.

The OPPO watch testing wasn’t ideal, as I use an iPhone, so the WearOS by Google isn’t a “native” app; I didn’t have access to two-way messaging, which is only available using an Android phone. A newer 46-mm OPPO Watch also has LTE standalone connectivity, which my test unit didn’t have.

Setting up the OS on the phone and ensuring it was syncing with the watch was, well, Google-ish. Meaning it wasn’t as procedurally smooth as I’ve experienced with Apple products. Several functions and apps required several attempts, while others seemed to need updating frequently.

But the OPPO Watch and WearOS combination on my iPhone were surprisingly glitch-free once established. Every app and function worked as expected and blended seamlessly in my day. The number of available functions is too long to describe here, but the fitness and wellness functions were standouts.

The OPPO optical heart rate monitor was much more consistent and accurate than other sports watches I’ve used. And the movement tracking was the same. I used all the native OPPO health-related functions, and tried a few Google Fit ones as well, and found all of them better than what I’ve used in the past. From sleep tracking, step counting, reminders to stand to the voice notifications while exercising, I found the health and fitness-related functions practical and superior.

The OPPO Watch is also a waterproof smartwatch; the 50-meter water-resistance rating (30 meters for the 41-mm version) bids well for the active set. And indeed, I swam several times with the OPPO without worry.

Like schedule and messaging notifications, the other daily functions are commodities to me; they were in use all the time, and I expect them to be fail-safe on any smartwatch or smartphone. And the OPPO Watch delivered.

The OPPO Watch performed all these functions for about a day and a half for me, which matches their battery life claims; a handy feature for me while traveling was the VOOC Fast Charging, which charges a dead watch to 46% capacity in 15 minutes and 100% in 75 minutes. The OPPO charger also holds the watch much more securely than the solely magnetized types.

Most of the shortcomings I found with the OPPO Watch were not the fault of the watch; Wear OS hasn’t had any jumps in functionality for six years, and it shows. Compared to the Apple Watch OS, it’s quite limited. The comparative list of functions between the Apple OS and the Google OS shows stark differences in native features and functionality with third-party apps.

Another minor ding lay with the strap; the pin-in-hole and keeper loop set up made me nervous when active. The strap end would come out of the keeper loop, leaving the security of the watch hinging on the pin, which was especially disturbing when on a motorcycle or bicycle. I much prefer the “pin-tech” style of band closure.

But — Where to Buy the OPPO Watch?

The OPPO Watch is the Apple Watch for the Android set. It does all the things necessary to be helpful daily, and it has excellent wellness and fitness functions. And it all through an eye-popping display and a clean style.

But the head-scratcher is, where can one buy the OPPO Watch in the United States? A cursory search produces Chinese-only versions. This writing cannot find a reliable source of an English compatible OPPO Watch, even though our test sample came this way. Hopefully, this distribution issue resolves soon.

Best Garmin Watches For Men In 2022

Best Armani Watches For Men In 2022

by GearHungry Staff
Last updated: August 24, 2018
Sign Up Now
GET THE VERY BEST OF GEARHUNGRY STRAIGHT TO YOUR INBOX