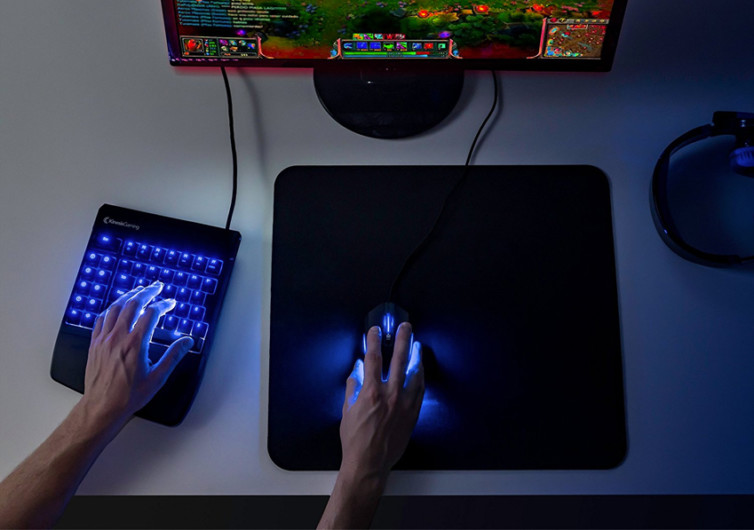 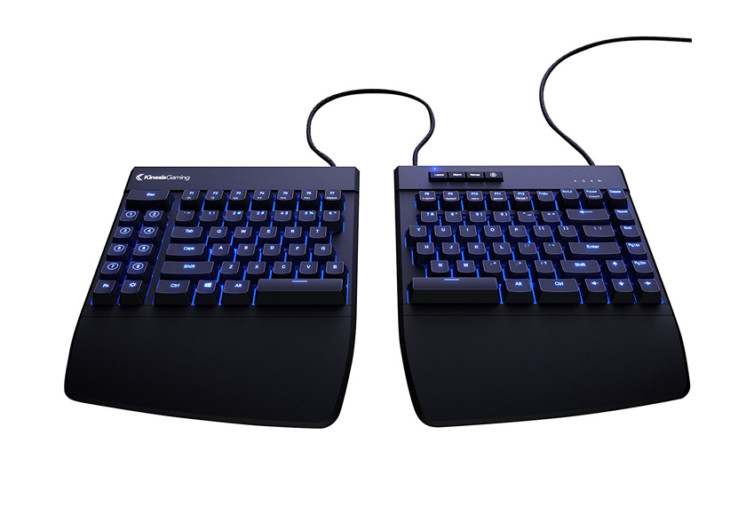 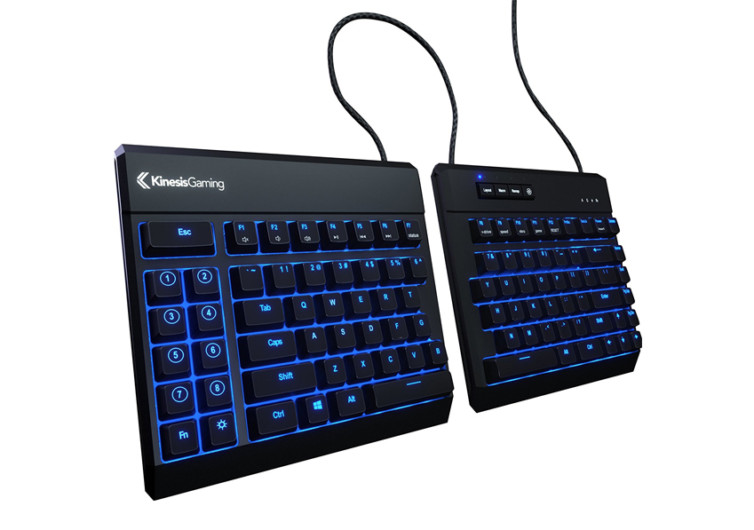 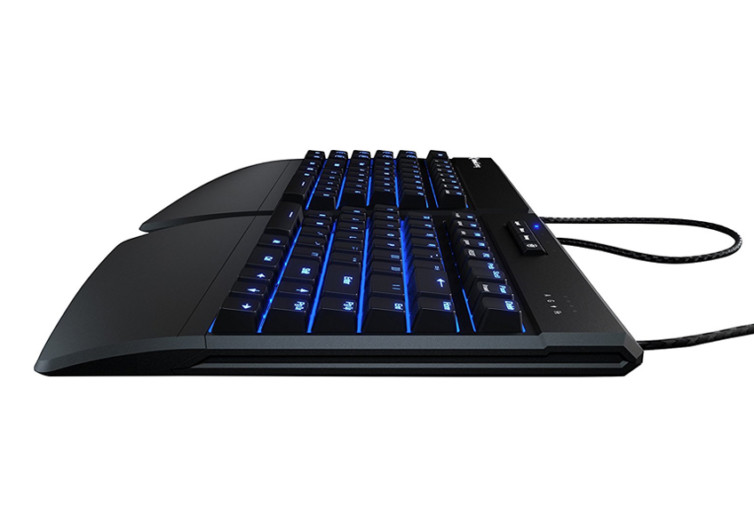 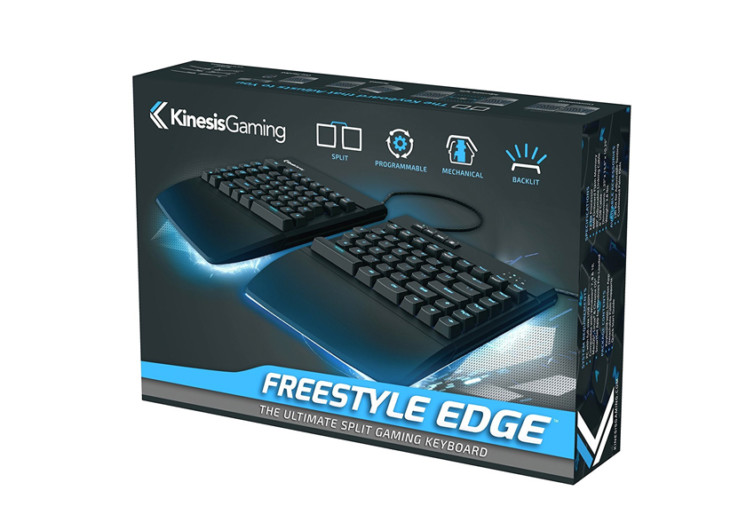 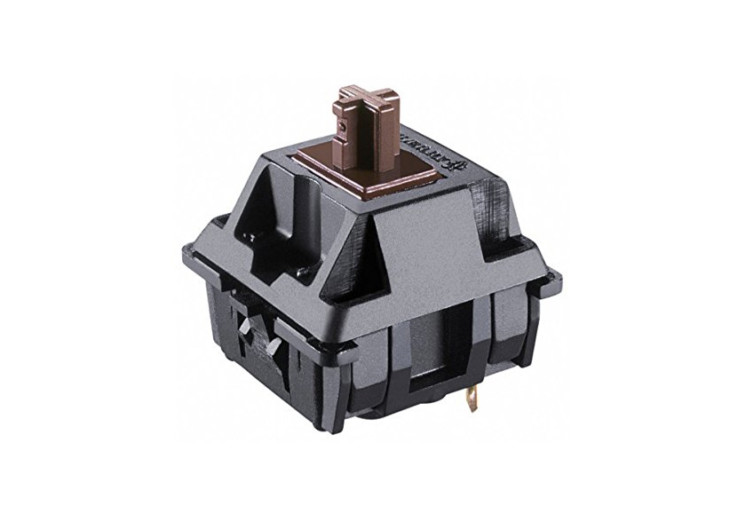 By Jordan Carter
Published October 24, 2018
Support us! GearHungry may earn a small commission from affiliate links in this article. Learn more

If you’re a serious PC gamer, you’ll know that many of the keyboard controls and shortcuts in many PC games require punching the keys W, A, S, D and some other keys on the left side of the keyboard. Most of you have this secret wish to just split the keyboard in half so you’ll have better controls to this side of the keyboard. That’s what Kinesis did with the Freestyle Edge. It’s a mechanical gaming keyboard that has been split in half to give you the ultimate freedom in gaming precision.

Separated by 20 inches of premium-quality, the heavy-duty wire that allows communication between the two halves, the Freestyle Edge gives you optimum versatility as to how you want to use the keyboard. PC gamers will love to retain the left panel and pair it with their gaming mouse. And those who often find themselves with space limitations on the gaming desk can arrange the halves vertically for greater space efficiency.

The Freestyle Edge also comes with configurable keys so you can easily map out the keys that you want. Most keyboards can also provide such a feature except that you’d need software to do it. Not the Freestyle Edge, though. This baby comes with the SmartSet programming engine that allows you to choose from 9 pre-customized layouts while giving the advantage of doing the remaps and macros on the fly. This is in addition to the 8 programmable game keys.

It wouldn’t be a great gaming keyboard if the Freestyle Edge didn’t come with the gold standard in mechanical switches. As such, one can always rely on super-fast actuations as well as exceptional durability of the keys on the Freestyle. The Cherry MX mechanical switches have been tested to be fully capable of standing up to the rigors of 50 million keystrokes.

It’s got a dedicated Game Mode as well as an NKRO Mode to give you the advantage of super-quick response times and superior anti-ghosting capabilities that will let you live out your games to the fullest.

The Kinesis Freestyle Edge won’t make you feel hapless with the layout of your keyboard ever again.