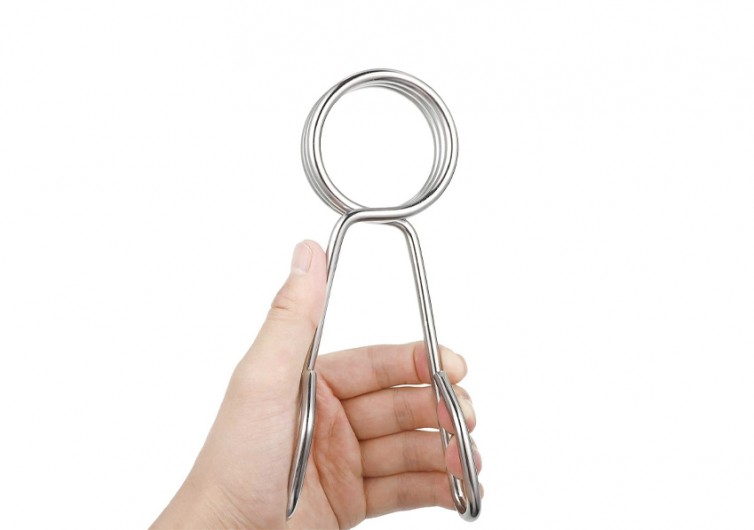 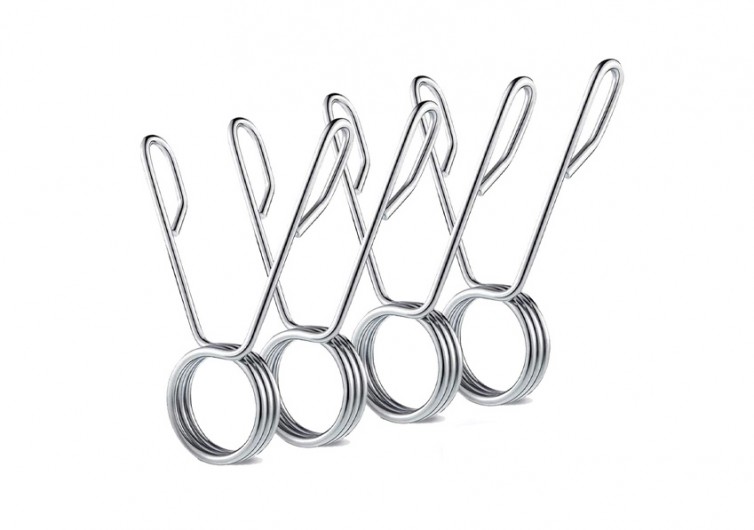 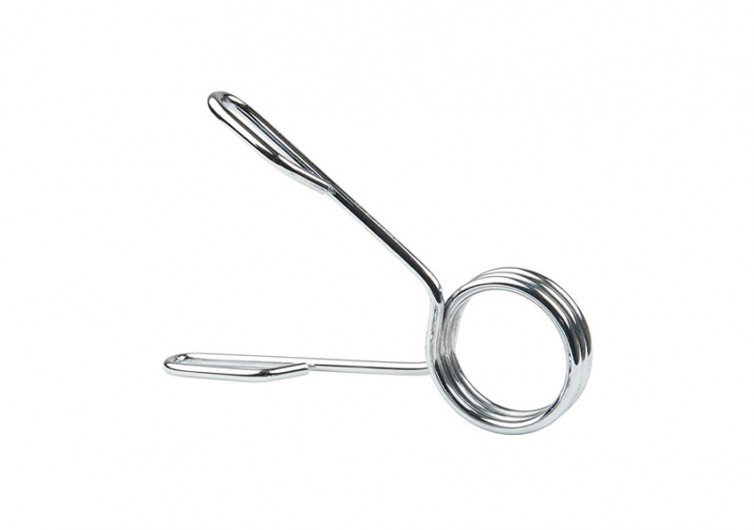 By Billy Brown
Last Updated May 21, 2021
Billy Brown
Billy Brown has a problem sitting still. His constant search for the next challenge has him doing everything from running ultramarathons and climbing 14er’s to gaining 40 pounds to compete in powerlifting, breaking several state records and growing a killer beard in the process. With over a decade of writing under his belt, his work, covering action sports, gear, and beer, can be found in a variety of publications. He lives with his wife and their two cats in Sacramento, California.
Learn about The Gearhungry's Editorial Process
GearHungry may earn a small commission from affiliate links in this article. Learn more

The problem with something you see all the time is that it’s easy to take for granted. Case in point: the humble spring barbell collar. Also known as “spring clips,” these simple yet effective devices are as ubiquitous in weight rooms as weights themselves. Spring clips are plain, simple devices that get the job done, but aren’t flashy about it.

While level collars tend to get more attention for their bright colors and whatnot, they’re more expensive and have more moving parts. That means more pieces that can break down over time. Spring collars encapsulate the best aspect of all the best pieces of safety equipment: you can forget about them until the second you need them.

QUECAOCF’s Spring Collars aren’t much to look at. There’s really little difference between these spring collars and any others you’d see at Planet Fitness or your local CrossFit Box. That’s exactly why they’re the perfect addition to a home gym. They’re made with chrome-plated steel and have a good balance of tension: tight enough to grip a barbell, but loose enough to easily squeeze the handles and slide them on. Two pairs for $20 means you can fill a bucket of them without emptying your wallet.

Upon first glance, I was unimpressed with the QUECAOCF Spring Collars, as the handles were a bit shorter than the spring clips I was used to. A longer handle makes the spring easier to compress and open, so you can put it on the barbell. I was concerned that the tension might be an issue because I’ve had to help athletes put rigid spring clips on barbells before.

Turns out, there was no issue at all. Even the newbies at my gym were able to put these clips on with no problems. I experienced none of the two-handed grunting from athletes signaling me to run over and lend a hand. Usually, that means the collars are too loose to hold the weights on the barbell securely. But even when I dropped the weight from overhead during a heavy clean and jerk, the collars held fast.

The best part about using the QUECAOCF collars is that they’re so innocuous that you can take them completely for granted. During a nasty CrossFit WOD, you’re too tired to think about anything else. You rarely have the few seconds it takes to readjust your weights before time runs out. With these collars, you don’t have to worry about anything except for the next rep. And the one after that.

Their effectiveness came into sharp relief when I neglected to put them on the barbell. I misaligned my re-rack after a set of split jerks and only set one side of the barbell on a j-hook. The other side slipped down and two 45-pound plates slid off the side, crashing into the Assault Bikes next to me and sending the barbell flying in the other direction. I could have avoided that embarrassment had I taken the extra thirty seconds to apply the collars.

QUECAOCF’s spring collars were durable, tough, and locked securely to any Olympic barbell quickly and easily. They’re designed for one-handed use and, as reviewed, they hung tough to the bar, even when dropping heavy weight from overhead. The collars were simple, effective, and easy to use, making them a great choice for stocking up your home gym or making an inexpensive but meaningful donation to your local gym.

Heavyweights: The Best Weightlifting Belts of 2022

by GearHungry Staff
Last updated: May 11, 2018
Sign Up Now
GET THE VERY BEST OF GEARHUNGRY STRAIGHT TO YOUR INBOX