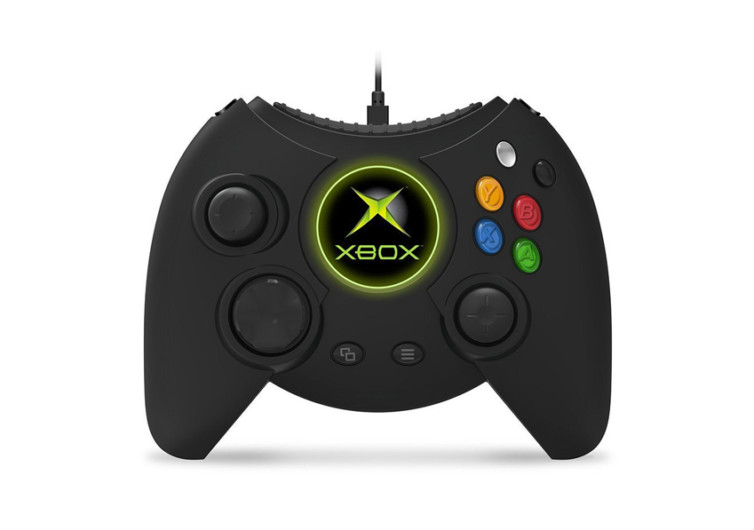 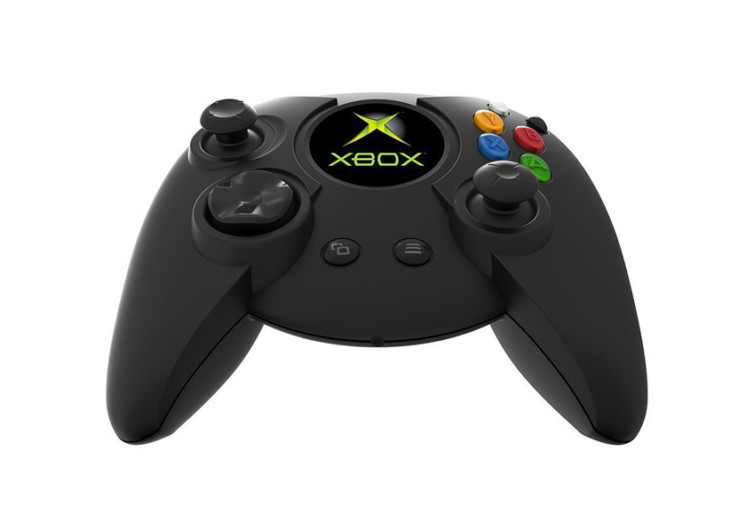 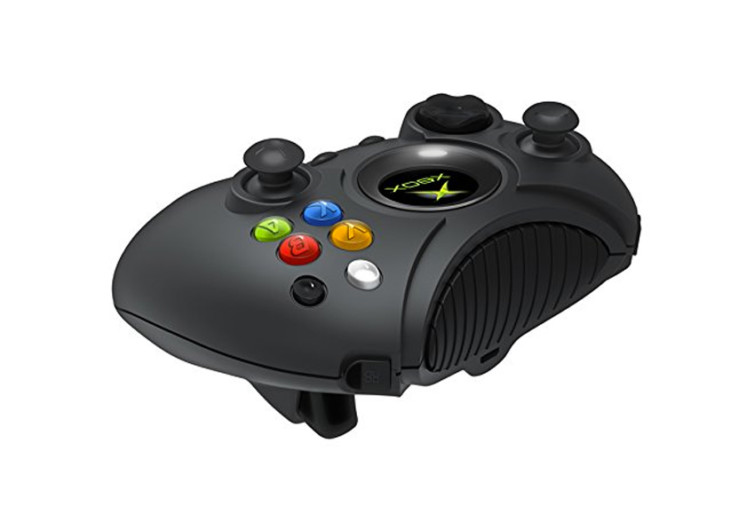 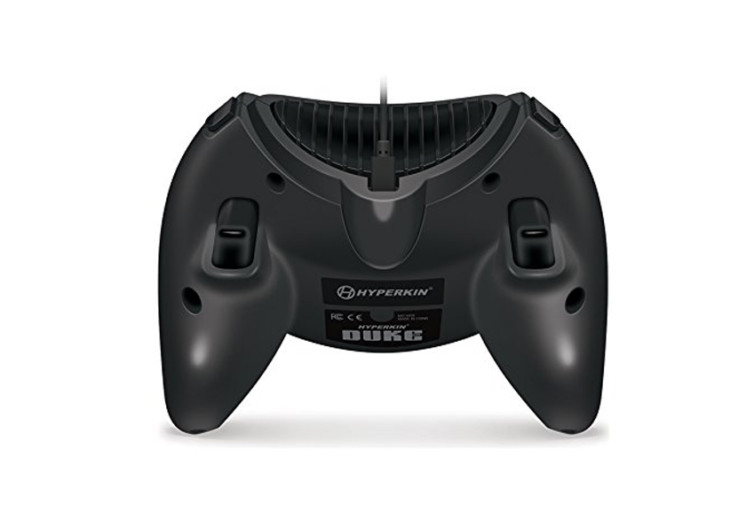 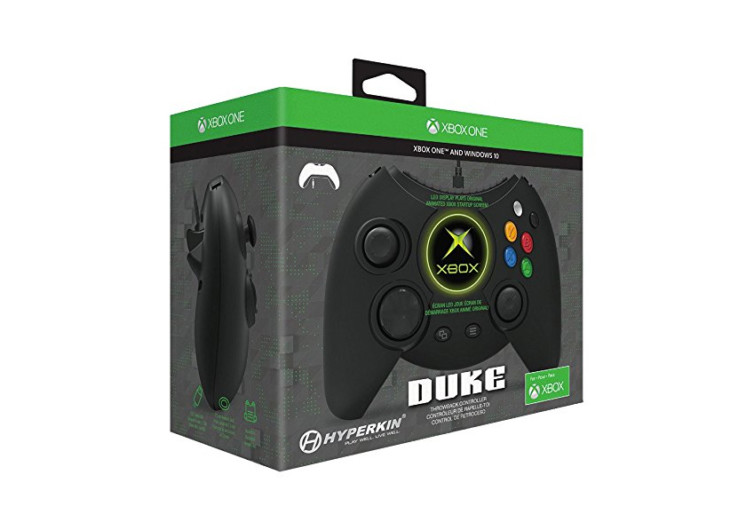 By GearHungry Staff
Last Updated August 16, 2018
GearHungry Staff
GearHungry Staff posts are a compilation of work by various members of our editorial team. We update old articles regularly to provide you the most current information. You can learn more about our staff here.
Learn about The Gearhungry's Editorial Process
GearHungry may earn a small commission from affiliate links in this article. Learn more

When the original Xbox was released in November 2001, passionate gamers already had a nickname for its game controller. Dubbed the “Fatty” because of its rather rounded body and really stocky grips, the original Xbox controller had to be reincarnated to meet the exacting demands of a new generation of Xbox gamers. Enter the Duke especially designed and built for the Xbox One.

The Duke was created primarily to appeal to Xbox gamers who have a knack for the retro. Not everyone will appreciate the bulk of the Duke, though, since it is still essentially a Fatty except that it is now designed to work with the Xbox One platform as well as computers running on Windows 10. Since the Fatty obviously cannot find compatibility with these modern devices, the Duke had to be created.

While the Duke carries the name of Microsoft, it clearly doesn’t come with the full wireless functionality of the original game controller for the Xbox One. As such, for those who are already very familiar with the gameplays and the overall experience of playing wirelessly, you’d be in for a setback with the Duke since it comes fully wired – a full 9 feet of cable that you’ll be connecting to your Xbox One. For retro fans, it’s not a big deal. But for those who absolutely hate wires, then this is definitely not the controller you’re looking for.

The Duke remains true to Fatty, though. From the layout of the classic D-pad plus the 2 analog sticks and the layout of its black and white buttons atop the yellow, red, blue, and green Y, B, X, and A buttons, the Duke is definitely the Fatty of the 2nd decade of the 21st century. The left and right analog triggers have been made more precise, however; a move that should please fans of the Xbox One.

Hyperkin’s Duke for the Xbox One is not going to turn many Xbox One gamers into its fold. However, for those who thrive on the things of the past, then the Duke is clearly for them. If you can forgive its bulk, then it’s for you, too.

Best Xbox One Accessories in 2022

by GearHungry Staff
Last updated: September 24, 2018
Sign Up Now
GET THE VERY BEST OF GEARHUNGRY STRAIGHT TO YOUR INBOX