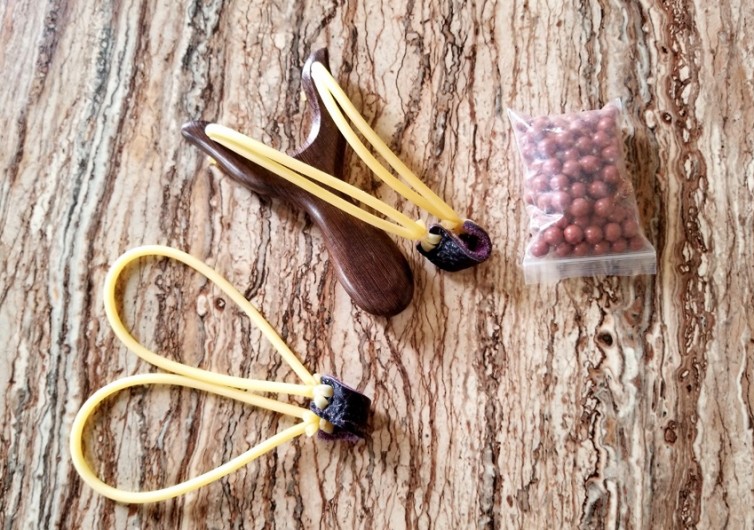 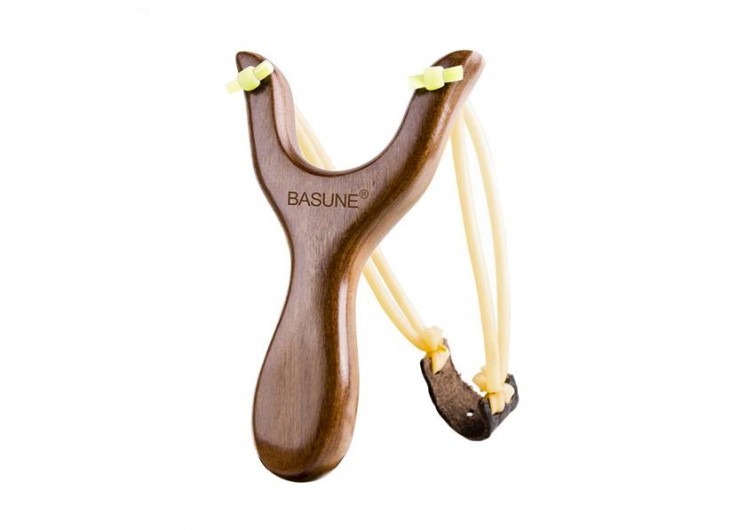 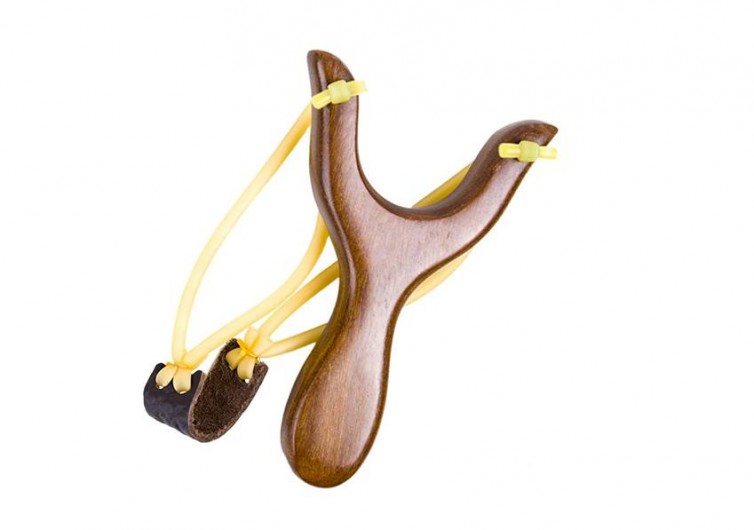 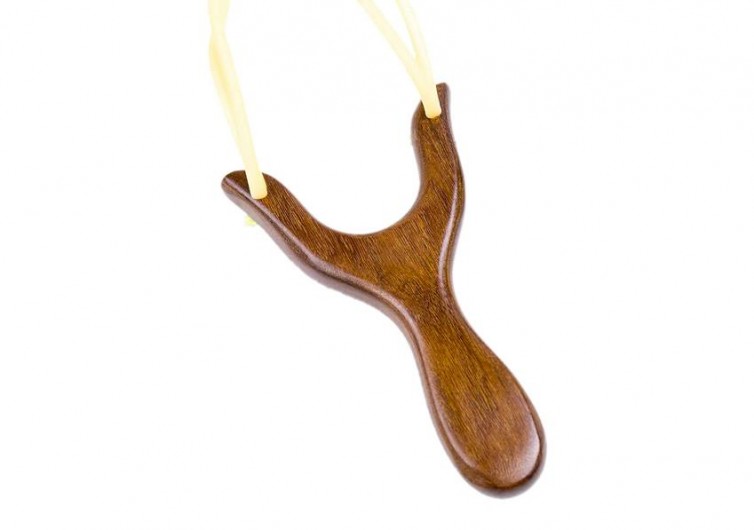 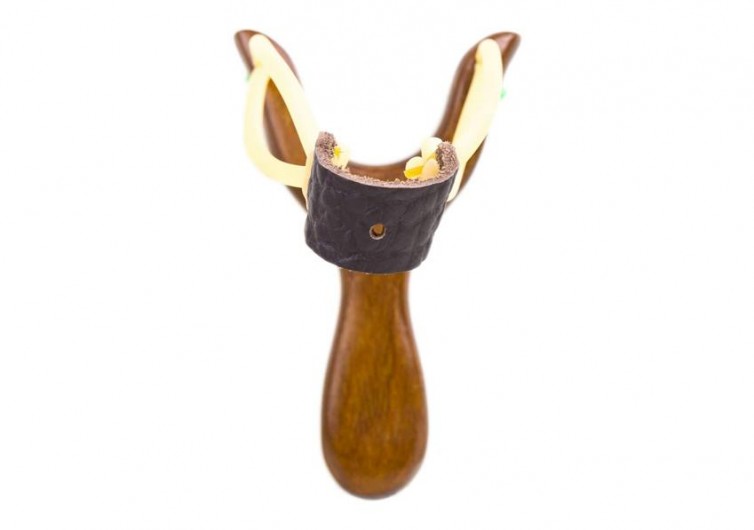 By Sam Anderson
Last Updated March 25, 2021
Sam Anderson
Sam Anderson has followed a passion for well-told stories and nature's beauty from university classrooms to mountain adventures. After earning a bachelor's degree in literature, he leaned into a life fueled by road tripping, rock climbing, coffee and beer, and renegade camping. He has worked as a chainsaw operator, house carpenter, and window cleaner, at one point running his own window cleaning business. He has finally settled with his girlfriend and small zoo in the western American desert, trading his tool belt for a keyboard.
Learn about The Gearhungry's Editorial Process
GearHungry may earn a small commission from affiliate links in this article. Learn more

A good slingshot only needs three things: a wooden fork, a rubber band, and a shooter. The BASUNE wooden slingshot proves it. Its traditional design wastes nothing, and its performance leaves nothing in question.

I tested BASUNE’s slingshot over a period of about a month, firing around three hundred shots. The little tool was comfortable to use, easy to get used to, and effective within my novice ability parameters. At $9, it’s hard to argue against the BASUNE wooden slingshot.

It’s a Slingshot — NOT a Toy

This just in: a slingshot doesn’t have to be a Wrist Rocket to be effective. When we think of slingshots, most of us (myself included) picture a heavy-duty metal or polymer rig with a wrist brace. Next to one of these beasts, the BASUNE wooden slingshot looks like a toy — in fact, its Amazon description includes the word.

But — I’m going to say this once, with emphasis — the BASUNE slingshot is NOT A TOY. I tested it against two Wrist Rocket-style slingshots, and it shot BB’s harder than both.

It turns out slingshot wrist braces are only accessories, useful for rigs with high-resistance bands or shooters who can’t pull back as hard. Many experienced shooters use slingshots strikingly similar to the BASUNE: a fork with two uprights, a band, and a pouch. Simple.

If you’ve ever problem-solved, you know the simplest answer is usually the best answer. A slingshot — especially one as simple as the BASUNE — tests that principle.

The BASUNE slingshot is a single piece of wood that’s contoured and finished for user comfort. One hole near the top of each upright accepts a tubular rubber band, which draws tight around a solid rubber plug. The bands attach to a leather pouch at the other end.

And that’s all there is to it. The full kit includes a replacement sling (rubber and pouch), plugs, and about 75 heavy plastic pellets.

The slingshot was lightweight and easy to stuff in a pocket at less than 6” long. It arrived ready to use, and I was curious how it would perform, so I took it right to the range.

The BASUNE’s bands pulled back to my cheek comfortably with my left arm straight. This was good: to aim a slingshot, it’s important that you can pull steadily without shaking. I shot at a stuffed cardboard box with a paper bullseye on it from 5-7 meters away. Pretty soon, I was consistently laying rounds inside a ring about the size of a roll of duct tape. The rounds snapped satisfyingly through the target’s face.

I got used to the BASUNE slingshot pretty fast. Its bands stretched much more easily than other units I tested. That helped me focus on accuracy and keep shooting without getting tired. Its simple design kept me on a smooth cycle: load, draw, aim, release.

BASUNE applies simple principles to create a quality slingshot. The approachable tool would work for shooter level (or age) due to its easy pull resistance. More advanced shooters could modify the slingshot by swapping the tube-style bands for flat bands at any desired resistance level.

Isolated comments indicate that BASUNE units can break. But that’s to be expected, and it shouldn’t change your approach: wear safety glasses. After you spend $9 on the BASUNE slingshot, you should be able to afford a pair.

Ready For Anything: The Best Survival Gear In 2022

by GearHungry Staff
Last updated: April 1, 2019
Sign Up Now
GET THE VERY BEST OF GEARHUNGRY STRAIGHT TO YOUR INBOX