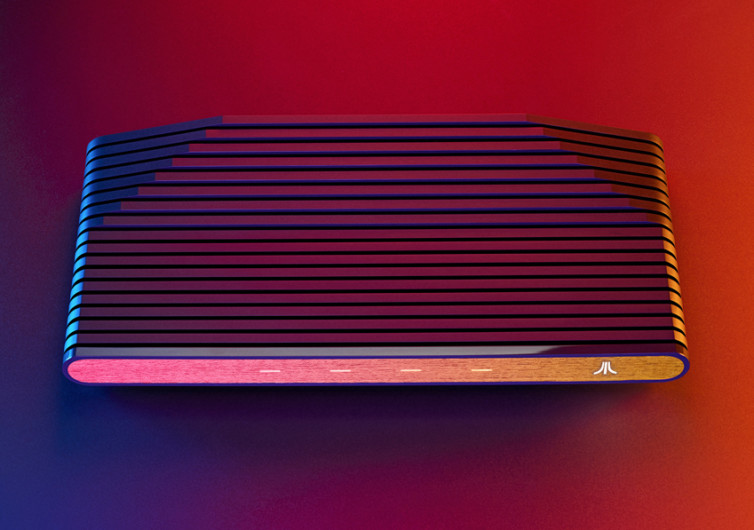 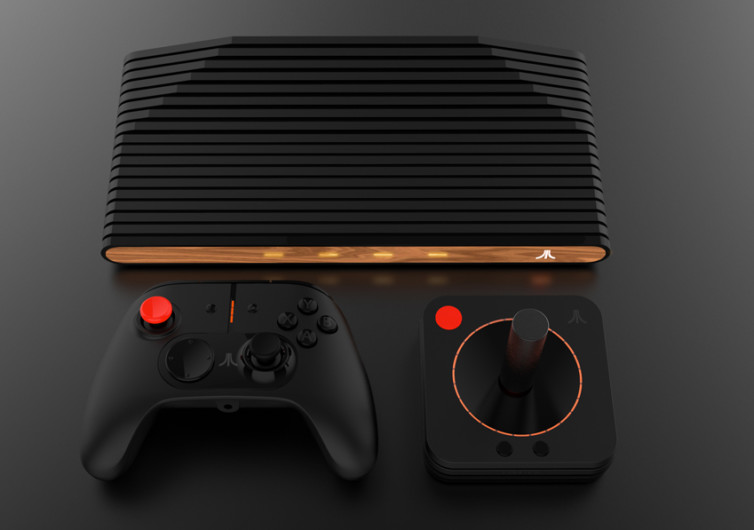 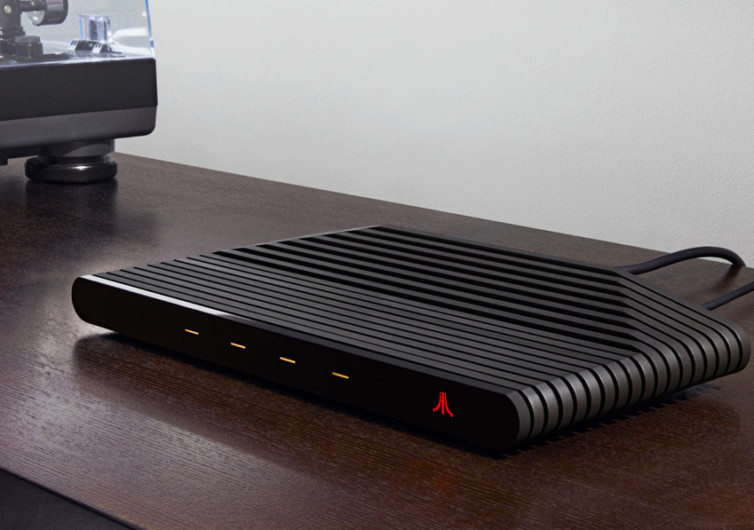 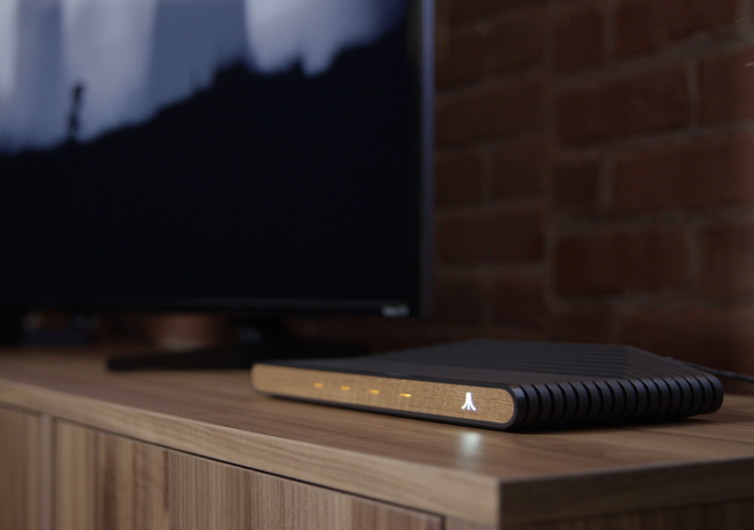 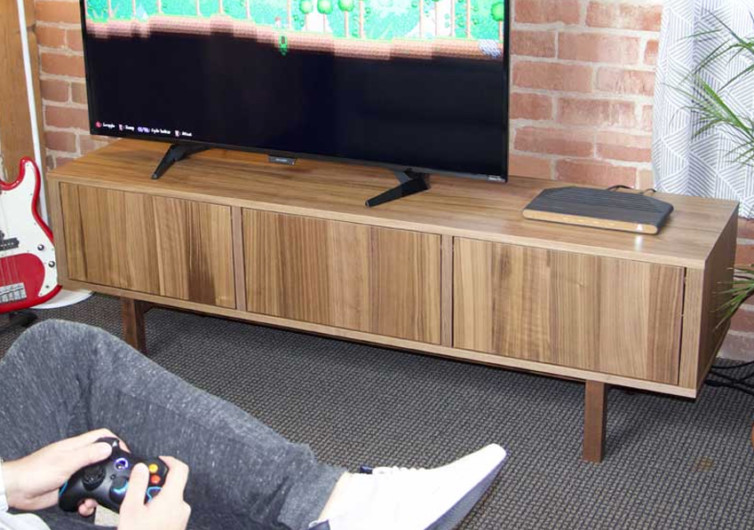 By GearHungry Staff
Last Updated May 31, 2018
GearHungry Staff
GearHungry Staff posts are a compilation of work by various members of our editorial team. We update old articles regularly to provide you the most current information. You can learn more about our staff here.
Learn about The Gearhungry's Editorial Process
GearHungry may earn a small commission from affiliate links in this article. Learn more

It’s time to relive the classic PC games of the last quarter of the 20th century with the AtariVCS, a 21st century take on the venerable gaming platform that had defined many a school boy’s and teenager’s lull times from school. Seriously redesigned to give you a 22nd-century look with all the technological wizardry of 21st-century gaming, the AtariVCS is as good a trip down memory lane as it is a way to teach today’s young generation of game console players about dad’s and granddad’s technologies.

The Atari joystick is back and given an all-new modern, albeit minimalist look. Instead of the classic red knob on a tick design of yore what gamers today will be having is a stick-shift. Of course, for those who don’t like the idea of a joystick and would prefer the now-conventional gamepad, AtariVCS has it covered, too. Drawing inspiration from the Microsoft Xbox game controller, the AtariVCS comes with the 4-directional D-pad, the 4-button controls, and two trackball-mounted joysticks for a really impressive game.

At the center of the AtariVCS is a console that lets players connect to a wealth of classic Atari games like Pong, Space Race, Gotcha, Rebound, and even Twin Racer as well as any other Atari game that has been developed since 1972. New indie titles are available, too, further increasing the opportunity of playing iconic games of the past. It’s a revolution of sorts as the Open Linux platform of the AtariVCS is more an open invitation to anyone who would like to create and develop a game that is largely grounded in history, but using game design principles of the 21st century.

The elegant and ultra-modern design of the console is indeed something else, providing a beautiful additional element to one’s array of home entertainment devices and gadgets.