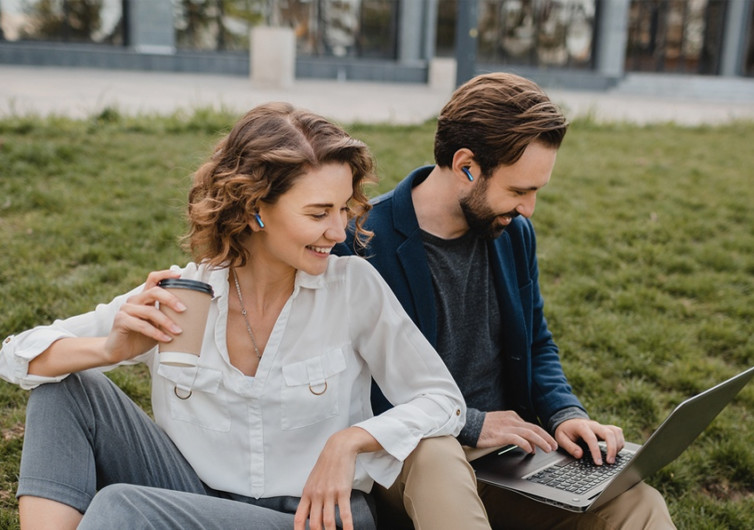 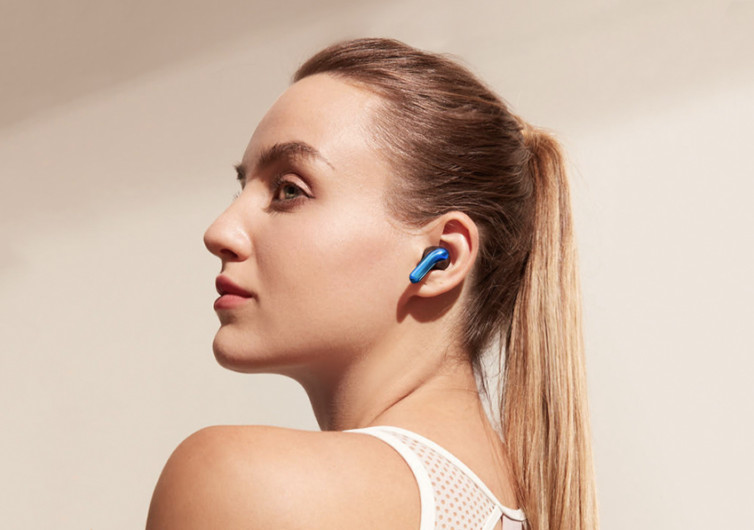 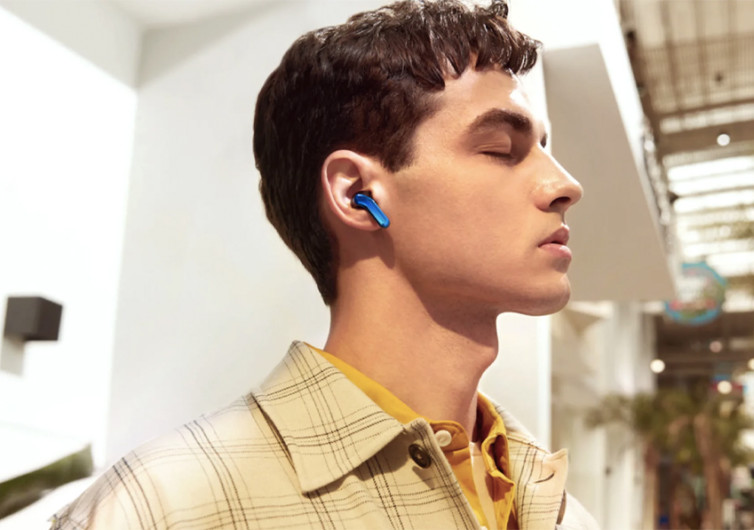 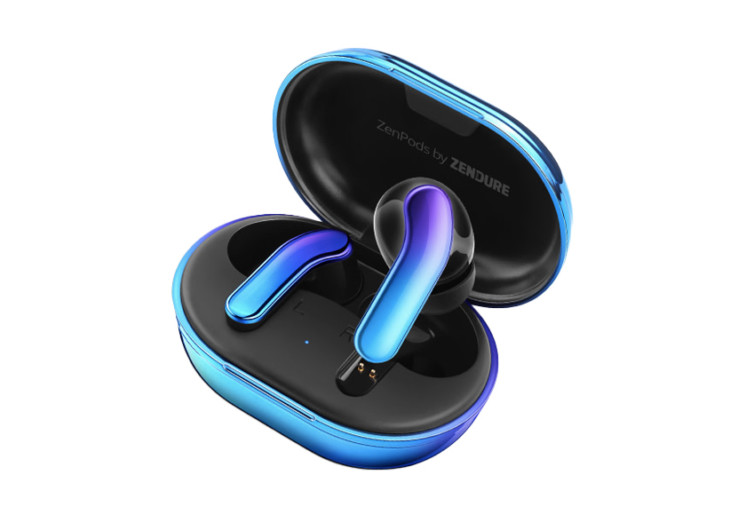 By Jilli Cluff
Last Updated December 7, 2020
Jilli Cluff
Jilli is a freelance copyeditor and writer out of Austin, where she lives with her one-eared dog, George Michael. She dedicates most of her downtime to flailing on one of her many, many climbing projects.
Learn about The Gearhungry's Editorial Process
GearHungry may earn a small commission from affiliate links in this article. Learn more

The ZenPods ultralight wireless earbuds feature ambitious engineering like a 13-mm driver, active and environmental noise cancellation, articulate tap controls, a bar-raising ultralight weight of 4.2 grams, all for a rather reasonable amount of coin.

But, the market is nothing if not swarming with all forms and qualities of wireless audiophilia; it’s hard to know what merits a purchase and what doesn’t. I’ve fallen for the sad knockoffs that break at checkout. I’ve thrown down on brand-name buds only to learn that price tags don’t absolve tinniness. And that’s not entirely fair – there’s a litany of high-performance AirPod alternatives, too.

All this to say that when I had an opportunity to test out the new ZenPods, I was interested but had no expectation of a successful . . . pairing? Little did I know how much these were wireless noise-canceling phones set to impress.

ZenPods Out of the Box

Zendure offers the ZenPods in two colorways – glossy, classic white, or a dip-dye metallic blue. I tested out the latter.

Loud is the theme, and the Pop-Rock cerulean blue finish ought to have been my first warning. The compact charging case fit in the palm of my hand and, although the entire package is incredibly light, it felt qualitatively dense. Something like holding an egg – there’s a surprising, non-negotiable center of gravity to it. The earbuds’ coloration and weight profile closely mimic that of their case – there’s an unclear but surprisingly satisfying quality that’s balanced somewhere in each ultralight ZenPod.

Blue candy-coated, pocket-sized, battery-operated. . . . Just opening the box took me back to unwrapping my first Nintendo Pocket Gameboy, circa 1998. Frost blue. Tiny, but so much heavier than it appeared – crammed to each edge with circuitry and solder. Yeah. They got me right in the nostalgic, 9-year-old feels straight away.

I have little patience for portable sound delivery. I frequently work from one of Austin’s most a-buzz patio coffee shops. While the unpredictable whirs of the outside world can be distracting, I find a lackluster Bluetooth connection far more disruptive – Binaural Beatz Focus playlist or not.

It was in this patio setting where my fondness for the ZenPods graduated to loyalty. And why not? The technology contained within the ultralight earbuds is conceptually simple but palpably impressive:

The fit? Zendure says that they “went through thousands of iterations to come up with a premium ergonomic design that comfortably fits in most people’s ears. . . ZenPods were designed to stay in place with less fatigue.” Rarely have my face wings slid in among “most people’s ears,” but Zendure made them feel like the ear norms they’ve always dreamed of being.

I tried my fresh pair of Pods using the medium-sized silicone ear caps (also included are large and small cap sets). They were instantly secure, even in my tiny, asymmetrical ear canals. I took the ZenPods on jogs, moderate hikes (once in the rain), to the grocery store, and extra-sweaty indoor climbing sessions. Nary once did a Pod even threaten to pop out. And, thanks to the IPX5 water resistance, they survived my perspiration no worse for the wear.

For years I’ve been a wraparound-style earbud purist because my left earbud would inevitably eject itself mid-action. I needed the added security that wraparound designs offer, or so I thought. Those configurations were twice as heavy as the ultralight ZenPods earbuds. Even still, I find it surprising that something so light (each ZenPod weighs in at 4.2 grams, that’s 22% lighter than Apple AirPod Pros) could remain so reliably established. But here we are.

Here’s my only complaint: I could not find any way of knowing how much juice either the ZenPods or the case had on deck. On one occasion, I arrived at my work destination with both the ultralight earbuds and charging case at 0%, with no previous “low battery” indication from either. But, let’s be cool. With 22 hours of wiggle room, timing your charges is pretty low-maintenance, especially when a full charge takes an incredibly short 1.25 to 1.5 hours.

The closed position of the clamshell-style charging case is secure. I was never worried that it might pop open, and thus threw it in my pack and pockets recklessly a few dozen times. The lid and earbuds within emerged entirely secure each time. But, the hinged lid lifts with no more than an intentional touch (a pretty dope reprieve from fingertip-mauling plastic clasps). And the lid remains propped open at any angle as if it were a hatchback on hydraulics. It’s strange magic, but I’m pretty into it, honestly.

The ZenPods ultralight true wireless stereo earbuds by Zendure are in the midst of an Indiegogo campaign, with units shipping this month (December 2020). These puppies are briefly available for $69, which is 42% off of the future retail price of $119.

Honestly, you guys? Yeah. I’m a fan. The ZenPods are ultralight, remarkably comfortable, beautifully engineered, and ready to shimmy on down some audiophile chimneys this holiday season.

Best Open Back Headphones In 2022

Gifts For Audiophiles In 2022

by GearHungry Staff
Last updated: January 9, 2020
Sign Up Now
GET THE VERY BEST OF GEARHUNGRY STRAIGHT TO YOUR INBOX