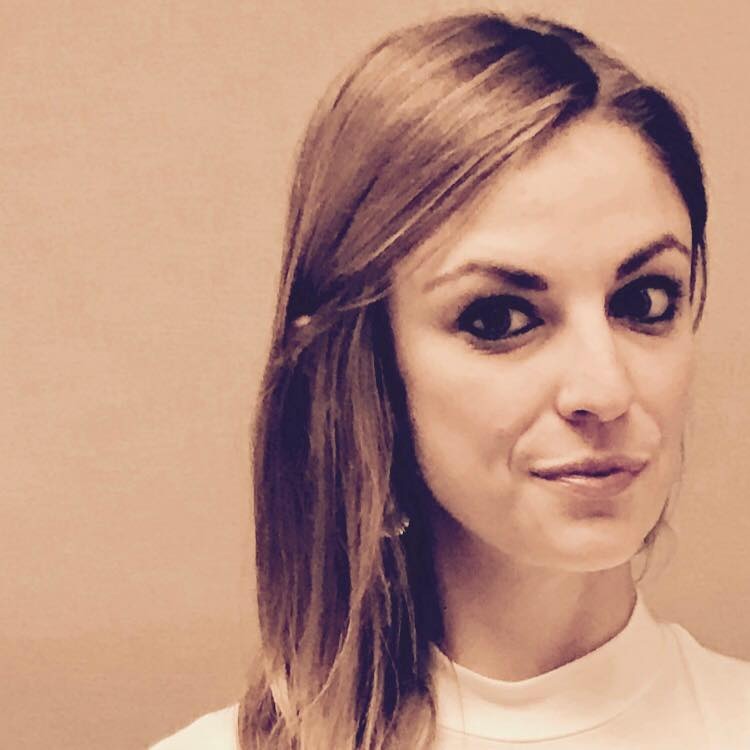 Jilli Cluff is an Austin-based freelance editor and writer who grew up in the southern Colorado mountains. She attended the University of Texas at Dallas on a debate scholarship, received her degree in global politics, and spent several years in corporate consulting before joining the editorial world. Consulting gave Jilli a strong foundation in research and analytics, which she uses daily in her editorial roles.

As a Colorado native and itinerate hobbyist, she thrives when in motion. Her beaten-up 2013 Subaru and eclectic gear collection say it all: a trail bike, hiking boots, climbing equipment, longboards, a motorcycle, and enough yoga gizmos to fill a studio.

Off the Beaten Path: New Women’s ATG by Wrangler

Quick, Not Dirty: The Best Filtered Water Bottles of 2022