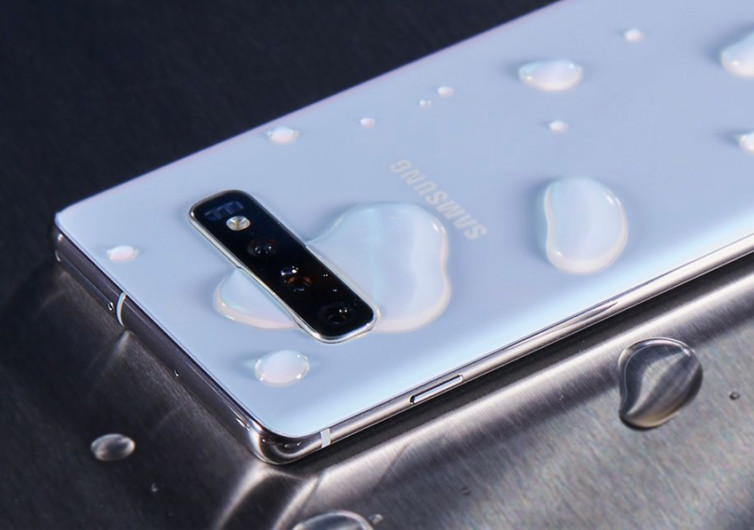 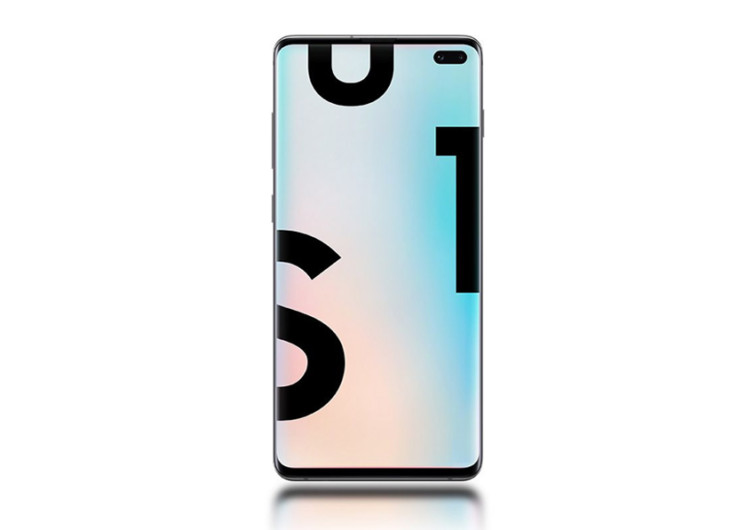 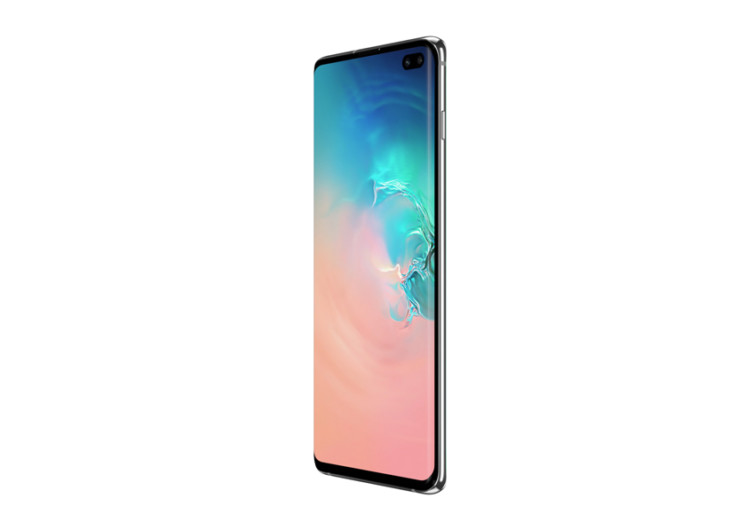 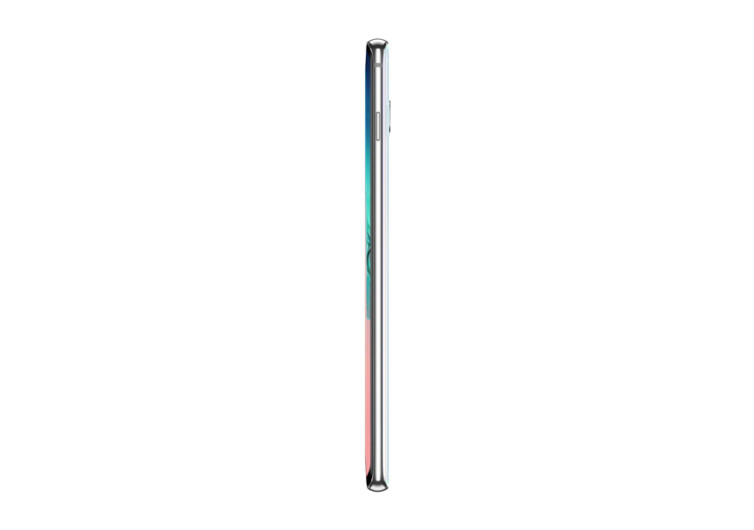 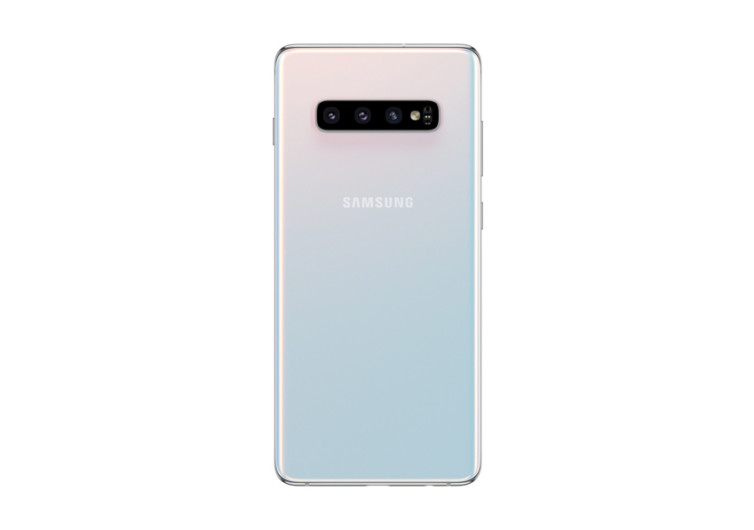 If you loved the Galaxy S-series of super smartphones, you’ll love the Korean giant’s latest offering. Samsung redesigned its popular high-end series to eliminate interruptions that can get in the way of pure smartphone enjoyment. There are no distractions and no notches. The S10 is both easy on the eyes and very fun to use.

The new Galaxy features 8 gigabytes of RAM mated to an all-new Exynos 9820 Octa Core processor for the EMEA market. For the rest of the world, the S10 will come with Qualcomm’s Snapdragon 855. The S10 comes with a selection of either 128GB or 512GB internal memory.

The S10 features an 88.3% screen to body ratio, a significant jump of 4.7% from its predecessor, the S9. It also comes with a higher aspect ratio of 19:9, whereas the S9 only comes with a ratio of 18.5:9. This gives you more stunning visuals on your smartphone.

The new flagship also comes with the Wireless PowerShare capability. It allows the S10 to share its energy reserves with other Samsung Galaxy devices without the need for a separate cable. Its WiFi connectivity also got a substantial upgrade, allowing you to share and stream at faster speeds. Its LTE connectivity also blitzes at an amazing 2.0 Gbps.

This new gadget from Samsung also features an Ultra-Wide Camera system. This satisfies your shutterbug tendencies and turns you into a genius behind the lens. The technology allows for the capture of images in a manner that reflects human vision.

The new Samsung Galaxy S10 is the brand’s next-generation flagship smartphone. It will not only stand out. The S10 is peerless.