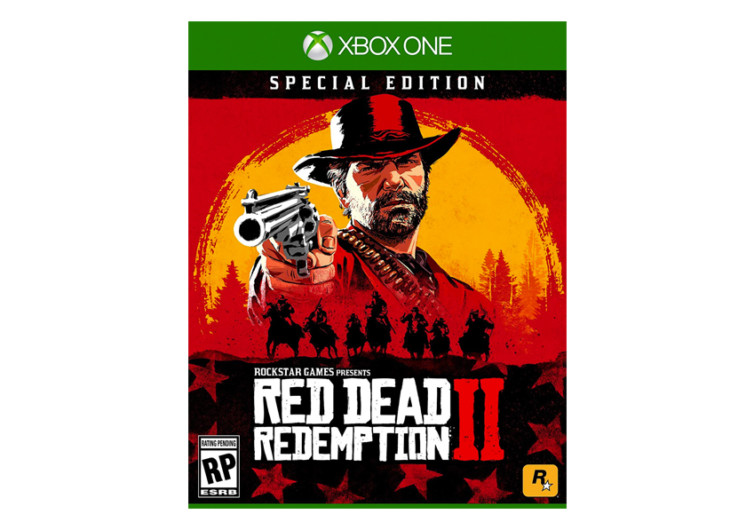 By GearHungry Staff
Last Updated October 5, 2018
GearHungry Staff
GearHungry Staff posts are a compilation of work by various members of our editorial team. We update old articles regularly to provide you the most current information. You can learn more about our staff here.
Learn about The Gearhungry's Editorial Process
GearHungry may earn a small commission from affiliate links in this article. Learn more

Red Dead Redemption 2 is an American tale of survival at the turn of the 19th century where once-famous outlaw gangs are hunted down like wild packs, being picked one at a time until no one is left standing. It’s a classic Wild West with all the makings of a good Mexican soap opera, full of drama and the same, overused theme of choosing between what one considers his ideals and his loyalty to his known family.

You’re set in 1899 America, at a time when men of the law partnered with famed bounty hunters to bring to justice the frontier’s last few outlaw gangs. It’s a cat-and-mouse game with the bandits trying to evade capture while trying to survive in a world that is slowly being eaten up by pieces of machinery and all the splendor of 20th-century development. Rob and steal whenever and however an opportunity presents itself, but be always on the watch for those sneaky bounty hunters as they could spring a trap at any turn.

You play the role of Arthur Morgan, a member of the Van der Linde gang. Your last job in Blackwater caught the attention of pursuing lawmen and overzealous bounty hunters. Now you’re on the run. As you try to salvage whatever pride you have left, members of your gang begin to squabble among each other. Your duty now is to choose between what you think is right and what you think you owe to your gang.

The game is not available yet, with an expected release in October 2019. But fans of the original Red Dead Redemption can’t wait to get their hands on the Outlaw Survival Kit and the War Horse that is made only available to those who pre-order. The War Horse is never your ordinary steed; it’s what you’ll use to evade capture and survive. The Outlaw Survival Kit, on the other hand, is what you’ll need to increase your chances of survival running from the law.

Red Dead Redemption 2 is the classic family vs. ideology kind of thing that rips many individuals right to this very day.