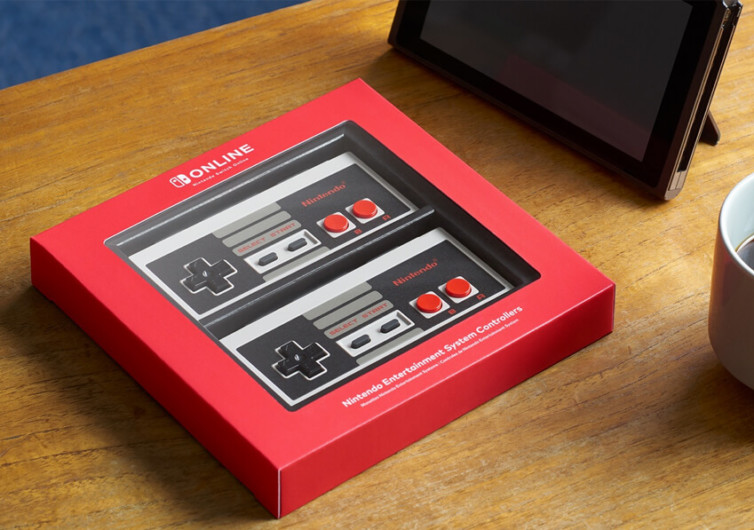 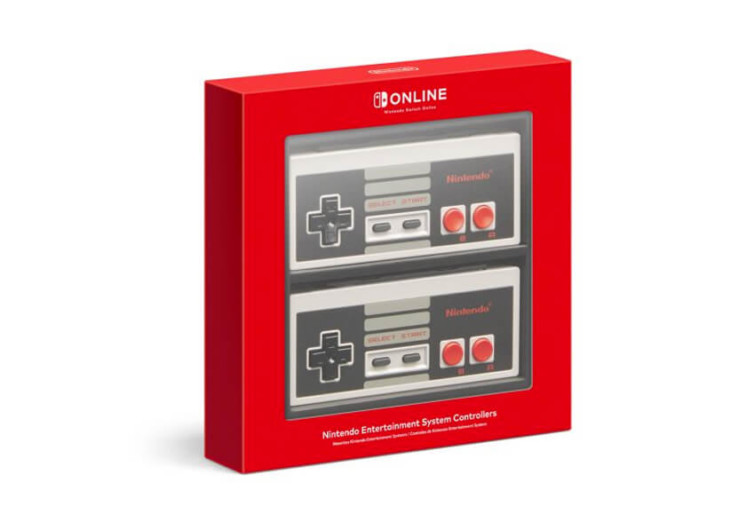 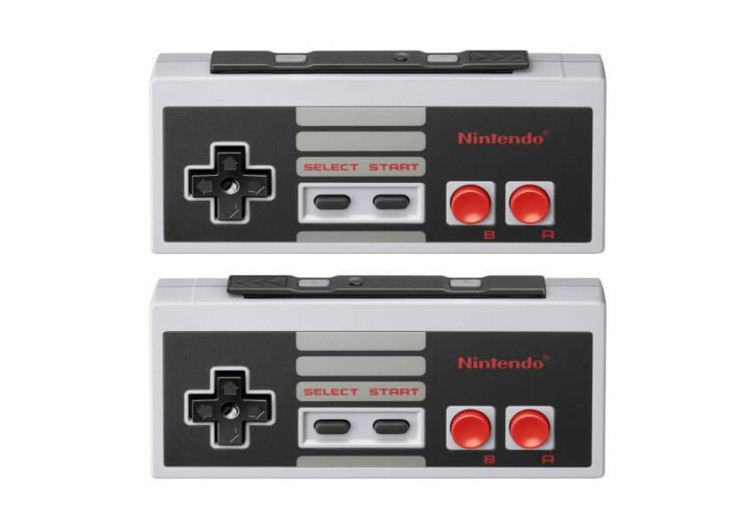 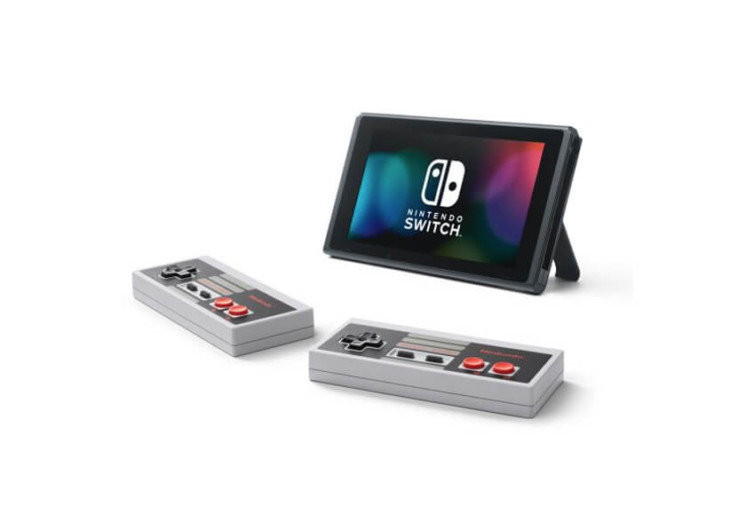 By GearHungry Staff
Last Updated January 4, 2019
GearHungry Staff
GearHungry Staff posts are a compilation of work by various members of our editorial team. We update old articles regularly to provide you the most current information. You can learn more about our staff here.
Learn about The Gearhungry's Editorial Process
GearHungry may earn a small commission from affiliate links in this article. Learn more

They may no longer be the world’s most popular platform, but Nintendo is doing everything it can to reclaim the glory of its once-formidable gaming empire with the Nintendo Switch Online service. The platform is the membership program of Nintendo that offers a variety of features that puts the avid gamer back at the helm.

One such offer in the Nintendo Entertainment System (NES) Controllers that are more of a throwback to the classic game controller that revolutionized the way man entertained and challenged himself in the 80s and well into the 90s. It’s the kind of controller that is perfect for those who grew up in the games of the 80s while enjoying all the digital masterpieces of 21st century Nintendo game titles.

The controllers come with rechargeable batteries that can be easily plugged into the Switch. The package already comes with two controllers allowing for both cooperative and competitive fun for everyone.

It’s a surreal feeling, using these classic controllers. Imagine playing a high-tech game using a technology from a different century and you’ll also get a feeling that this is going to be an exhilarating ride. Modern game controllers are typically defined by multi-function buttons. The Classic, however, remains true to the original design of the control gadget. The only thing that is different is how seamlessly it can play ultra-modern games on the Nintendo Switch platform.

It won’t surprise avid gamers if Nintendo will one day reclaim the top spot of the gaming world. Unfortunately, other gaming platforms are never far behind when it comes to redefining their own brand of futuristic gaming.

by GearHungry Staff
Last updated: September 21, 2018
Sign Up Now
GET THE VERY BEST OF GEARHUNGRY STRAIGHT TO YOUR INBOX