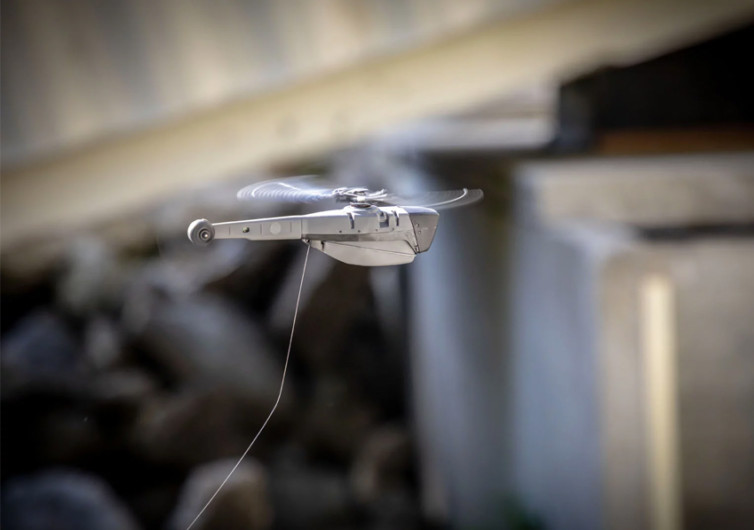 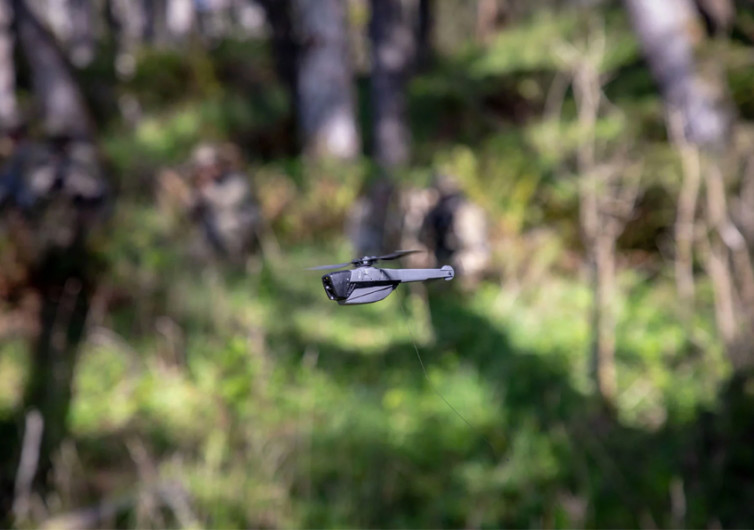 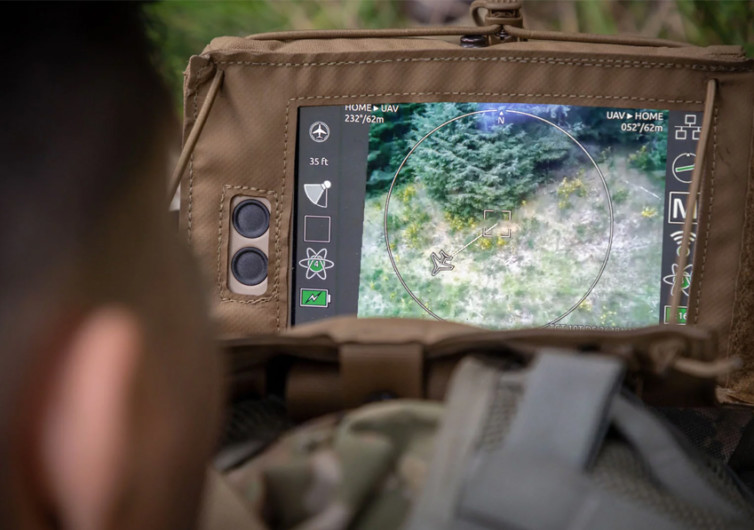 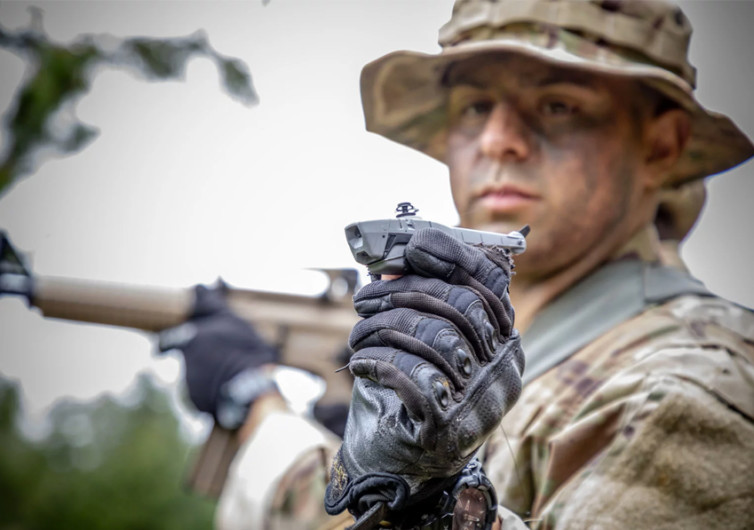 By GearHungry Staff
Last Updated February 11, 2019
GearHungry Staff
GearHungry Staff posts are a compilation of work by various members of our editorial team. We update old articles regularly to provide you the most current information. You can learn more about our staff here.
Learn about The Gearhungry's Editorial Process
GearHungry may earn a small commission from affiliate links in this article. Learn more

The Black Hornet PRS is not your ordinary unmanned aerial vehicle. Not only is it tiny, but it is also battle-tested and ready for the action. It is what gives the modern infantry a definite edge over the enemy. The Black Hornet PRS is a system that bridges the gap between ground-based sensors and aerial reconnaissance systems.

You’ll love the covert visual signature of the Black Hornet PRS. It is so small that it will be quite difficult to visualize it from afar. Its unique stealthy design also helps in concealment. Its acoustic signature is also best in class. Conventional drones can produce that characteristic noise from their small engines. The Black Hornet is super-quiet, maximizing its stealthy nature.

Not only is the Black Hornet very difficult to visualize, but its computer system is also hack-proof, too. It features AES-256 encryption for both snapshots and video metadata. Its radio frequency also comes with the latest encryption technology.

Its life-saving design allows infantrymen to hold their positions in a safe location while the Black Hornet takes to the skies. It seeks threats from around corners and in places where the ordinary infantry may not have a good view.

The FLIR Black Hornet PRS is an aerial personal reconnaissance system that gives infantrymen the ability to see the battlefield in a whole new way. This improved situational awareness gives the modern infantry the advantage in any mission.

Best Travel Cameras On The Market in 2022

Essential Tips For Travelling With A Drone

by GearHungry Staff
Last updated: February 2, 2018
Sign Up Now
GET THE VERY BEST OF GEARHUNGRY STRAIGHT TO YOUR INBOX