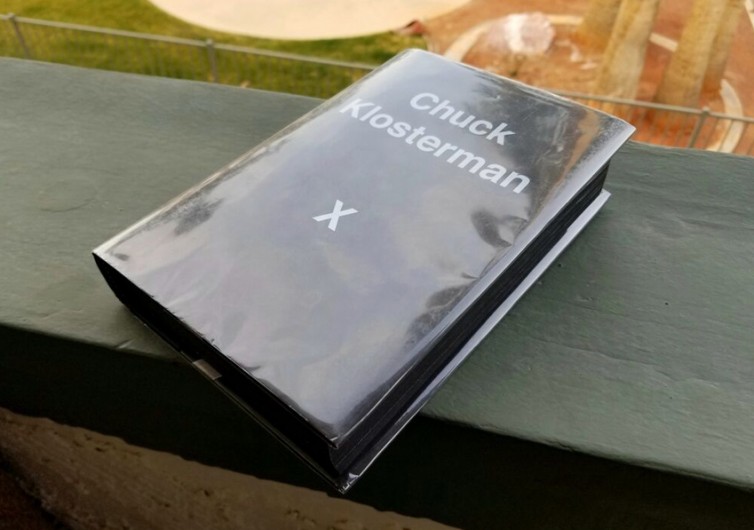 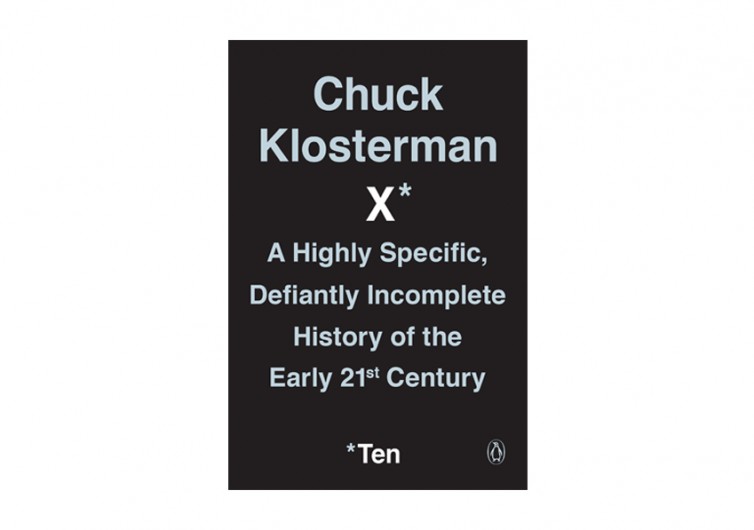 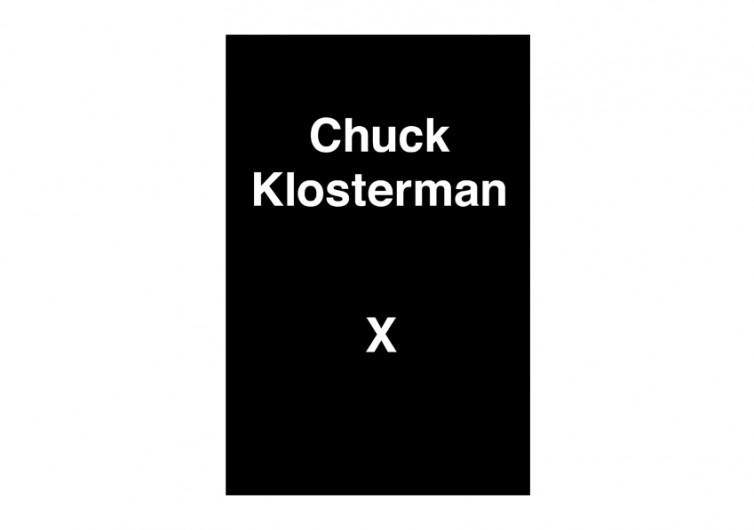 By Sam Anderson
Last Updated February 16, 2021
Sam Anderson
Sam Anderson has followed a passion for well-told stories and nature's beauty from university classrooms to mountain adventures. After earning a bachelor's degree in literature, he leaned into a life fueled by road tripping, rock climbing, coffee and beer, and renegade camping. He has worked as a chainsaw operator, house carpenter, and window cleaner, at one point running his own window cleaning business. He has finally settled with his girlfriend and small zoo in the western American desert, trading his tool belt for a keyboard.
Learn about The Gearhungry's Editorial Process
GearHungry may earn a small commission from affiliate links in this article. Learn more

You don’t get to interview people like Taylor Swift, Tom Brady, and Kobe Bryant by being bad at it. The pop-culture titans that dictate our collective consciousness are not easy to get dates with. Even more challenging is to glean novel information from such interviews — most of the finished products are shapeless items engineered by publicist architects.

Happily, we have Chuck Klosterman. The veteran journalist’s tenth book, sardonically titled Chuck Klosterman X, is a “Highly Specific, Defiantly Incomplete History of the Early 21st Century.” The book is an intricate sounding board of recent history for the world’s most famous people in the two fields Klosterman obsesses over: rock ‘n’ roll and American sports.

Let me explain what I mean.

What Do You Mean? The Interview

Published interviews with extremely famous people are usually boring. Because most exist for the sole purpose of increasing the famous person’s fame, they often feel either scripted, inane, or both.

Here’s an example. In “The Enemy of My Enemy is Probably Just Another Enemy” (another cunning title), Klosterman asks Kobe Bryant if he actively disliked the way Lakers Head Coach Phil Jackson treated him at the height of the team’s success. Bryant says:

Yeah. (pause) Yeah. I was like — f*CK him. I’m out here busting my ass. I’m killing myself. And it became insulting. I knew what I could have done individually. I could have gone to another team and averaged 35 points a game. I could have gone anywhere and destroyed people. I gave that up to win championships. So it was infuriating to hear people say I was selfish. It was very, very maddening.

Klosterman induces similar vulnerability from his mega-famous interview subjects throughout the book — either that, or they visibly squirm under his interrogation. In “Liquid Food,” he exasperates a crotchety, aging Jimmy Page (Led Zeppelin’s former guitarist) by asking him about anything other than music — rumors, his relationships, debauchery.

Chuck Klosterman is good at getting generally-guarded people to show their true colors. But why does that matter?

Ok, But What Do You Mean, Really? The Insight

Disclaimer: if nothing in the previous section rings a bell, this is not the book for you. Chuck Klosterman X is not a comprehensive cultural manual, and it is highly adherent to the subject matter of rock ‘n’ roll and sports.

Klosterman introduces the book’s limited content range transparently. The third paragraph says, “…here’s the deal — I wrote these stories. I know what these stories are about. And almost all of them are about one of two things: music or sports.”

However, the sentence before that describes the book’s appeal much more intriguingly. That previous sentence reads (this one’s really for the nerds):

One could even argue that the only reason any interesting story is “interesting” is because it’s not actually about whatever it superficially appears to suggest and that the sole significant purpose of the text is to provide a superstructure for subtext (which always matters more).

Chuck Klosterman X’s subjective limitations are more clearly viewed through the lens of subtext. The book enthralled me even though I’m not super interested in American sports (especially not in the surgical way Klosterman is), nor am I well-versed in the esoteric machinery that underlies the rock ‘n’ roll universe. As well, I eventually felt fatigued by Klosterman’s editorial insistence on masculinity: of 38 entries in the book, exactly two focus on women.

Still, Chuck Klosterman X made me laugh (on the 70-year-old Page’s outfit: “he looks like a man who just finished ratifying the Articles of Confederation”), think abstractly (on Usain Bolt and the 100-meter dash world record: “in a way, our quest for speed isn’t far removed from [MTV’s] Jackass”), and reflect (on technology: “our slow erosion of authentic consciousness will never stop, and there is nothing we can do about it”).

Klosterman doggedly hunts down what’s going on behind the screen of ordinary reality. Which, you might notice, is what makes any journalist worth our time.

In Conclusion: The Takeaway of Chuck Klosterman X

Chuck Klosterman X radiates with salient insight, delivered through the bizarre lens of American pop culture. Its narrow focus is a utility to Klosterman’s storytelling ability. The collection exhibits insistent masculinity and occasional clunkers — see “Brown Would be the Color (If I Had a Heart)” — but it also constitutes a fascinating cultural resource. Amazon lists Chuck Klosterman X at $10.99 for the Kindle edition or $16.00 for a paperback.

1 . It’s also important to note that most of the material in Klosterman X was originally published between about 2013 and 2017. The effect is that reading the book can feel sort of like time traveling. Flip to the end of 2015’s “The Man Who Knew Too Much” to find Tom Brady’s description of golfing with Donald Trump, which reads as disturbingly clairvoyant in 2021.

Best Cookbooks Every Man Needs in 2022

Best Camping Books For The Outdoor in 2022

by GearHungry Staff
Last updated: April 29, 2020
Sign Up Now
GET THE VERY BEST OF GEARHUNGRY STRAIGHT TO YOUR INBOX