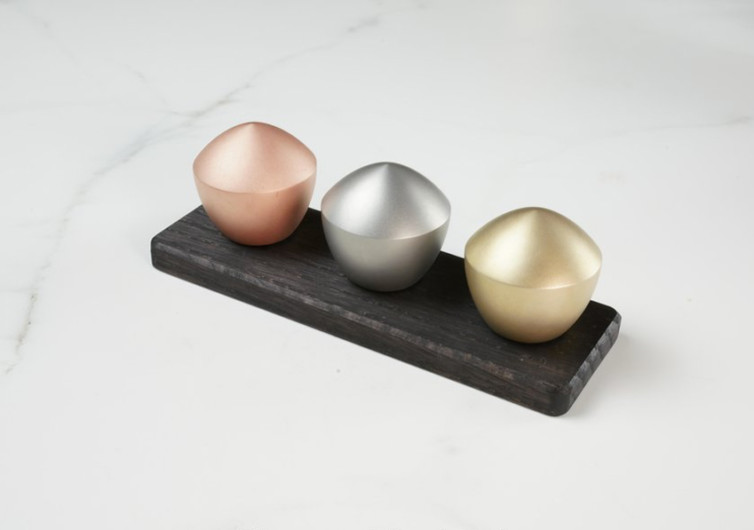 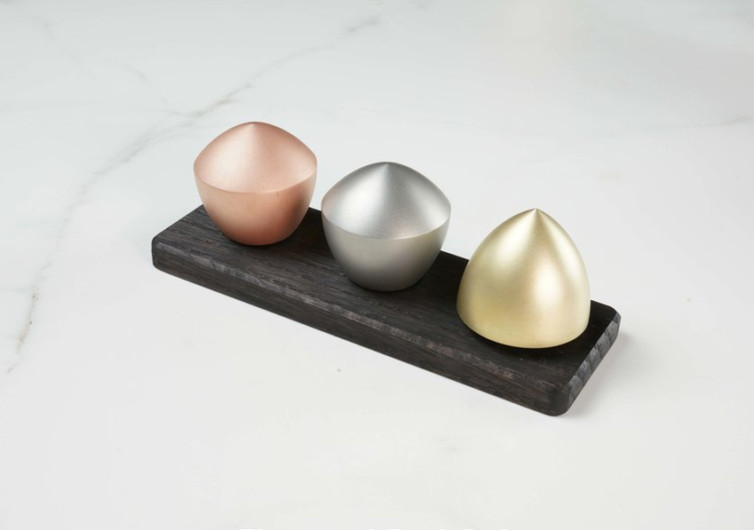 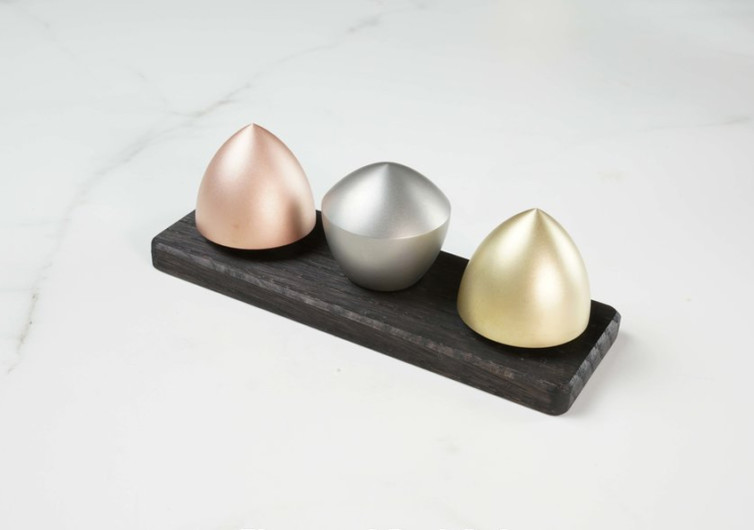 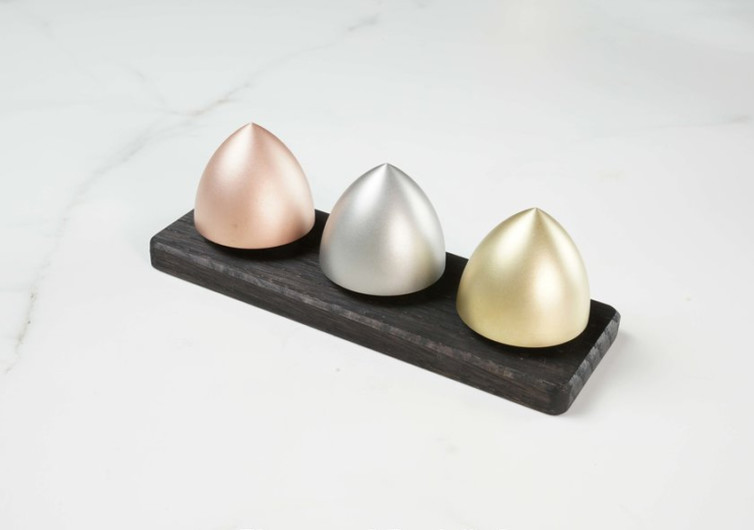 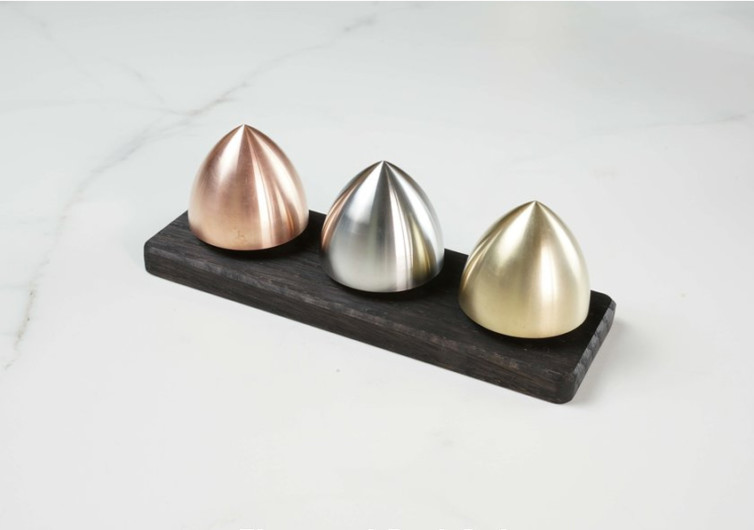 Collectors of Orbiforms and other iterations of geometric forms can now use the Triple Stand from AltDynamic to give their pieces a fitting base upon which they can rest from their perpetual motion. It’s a base for a number of geometric forms.

For ordinary folks, the Triple Stand is nothing more than a solid rectangular block of wood or carbon fiber that serves as the dock for three Orbiforms or even PentaOrbiforms for which AltDynamic is also known to fabricate. No one knows, however, if you can safely nestle three of your colorful marbles or even golf balls in the contraption since Orbiforms and PentaOrbiforms have a very unique shape.

Given that the Triple Stand is just a simple block of wood that has been ebonized to give it a richer, darker color, it is quite difficult to see ordinary people getting something that they can otherwise make themselves. Of course, it would be very difficult to ebonize red oak wood since the process of ebonization requires a deeper understanding of certain chemical reactions.

Nonetheless, the Triple Stand should still appeal to avid fans of Euler’s discs and other similar scientific toys. It’s not for the average person, but rather for those who find both amusement and intellectual stimulation in the handling of such geometric forms. And in such cases where these forms are so important in one’s academic and professional pursuits, it is but fitting and proper that these geometric forms be given the stand upon which they can rest.

Such is what the Triple Stand brings. It’s definitely not for everyone, but it sure can be a great conversation starter every time you have a visitor in your home. Just be ready to explain in detail what it does exactly and why it’s important to have it in the first place. It could also make a great gift for men who have everything.