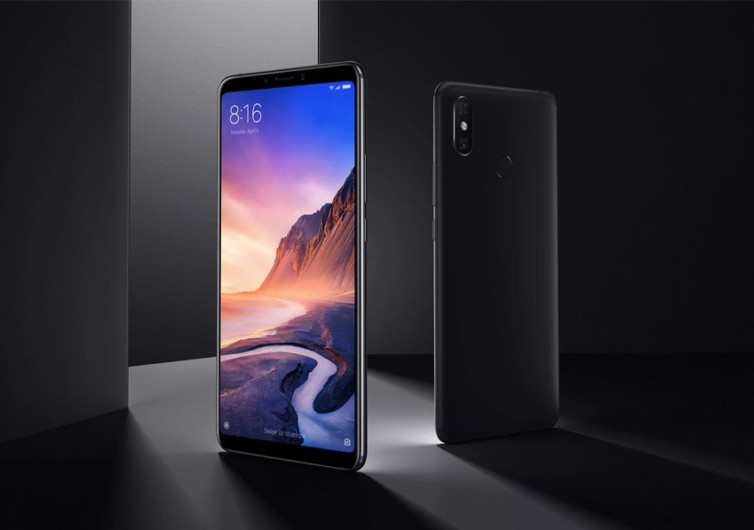 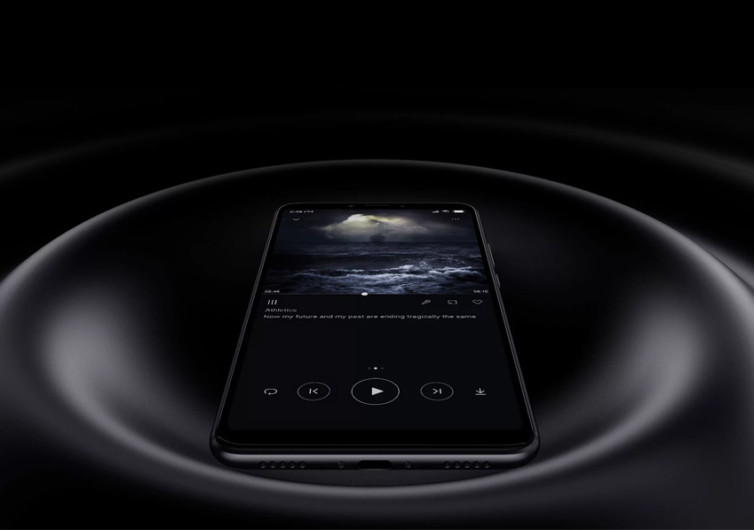 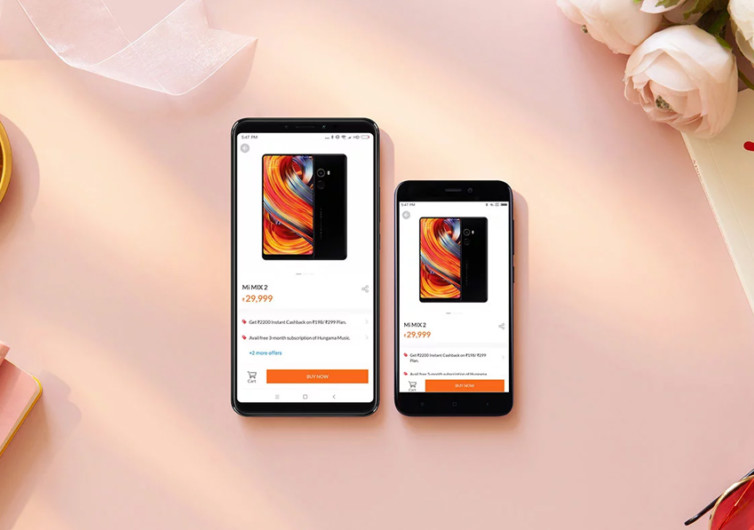 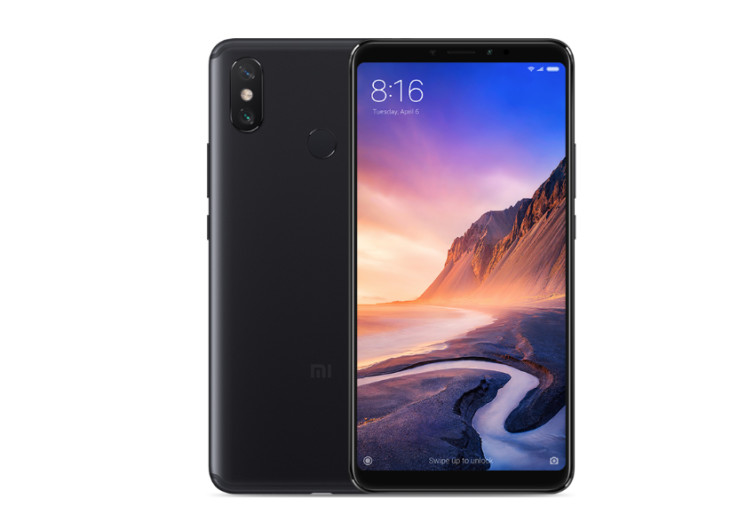 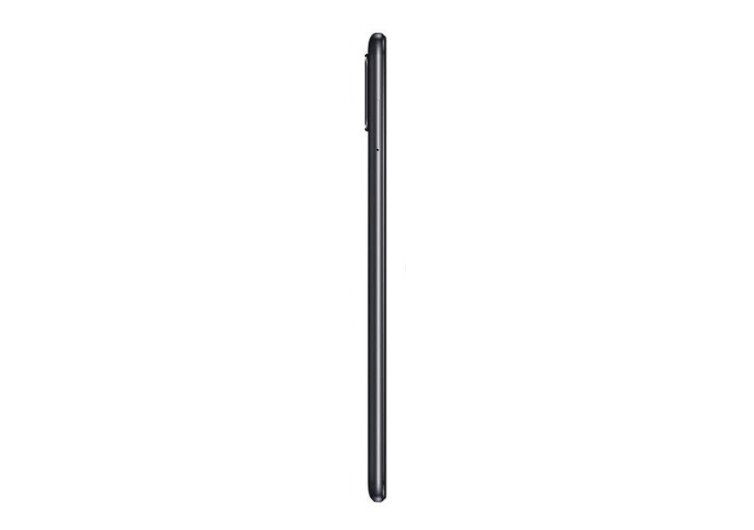 By Jordan Carter
Published January 14, 2019
Support us! GearHungry may earn a small commission from affiliate links in this article. Learn more

In the ongoing battle for smartphone supremacy, new entrants have to think hard and fast as to how they can snare a bigger portion of the pie. Xiaomi aims to do just that as it hopes to take on the big guns of the industry with its Mi Max 3 behemoth.

Featuring a 6.9-inch full-screen display that makes it a hairline short of a conventional 7-inch tablet, the Max 3 is not only big in terms of viewing real estate. It also comes with one of the world’s beefiest battery systems that it can even share its power with other devices. Such battery capacity – 5500 mAh to be exact – typically requires substantial increases in the thickness of the smartphone. Surprisingly, Max 3 is only 0.31 inches thick.

Screen quality-wise, there’s still much to be improved on the Max 3. It may come with a large screen but its pixel density is a mediocre 350 PPI for a 1080×2160 pixel resolution. It does make up for it by the use of a Snapdragon 636 with a 1.8 Ghz Kryo 260 octa-core and Adreno 509 GPU. These may pale in comparison to top-shelf smartphones, but Max 3 definitely knows how to balance performance and price to appeal to the average smartphone user.

Don’t expect the shooter to be remarkable. This is not a device that has Leica or Carl Zeiss optics, although its 12 MP and 5 MP dual rear shooter can still deliver respectable shots. The front-facing camera is also not your selfie shooter (even if you have a selfie stick) from the likes of Oppo and Meizu that feature a 21 MP system.

The main draws of the Xiaomi Mi Max 3 are obviously its large-capacity battery and an extra-large screen that borders on becoming a tablet. If you’re into such features, then this is the smartphone to get.

CHECK PRICE ON MI.COM
Sign up for our newsletter