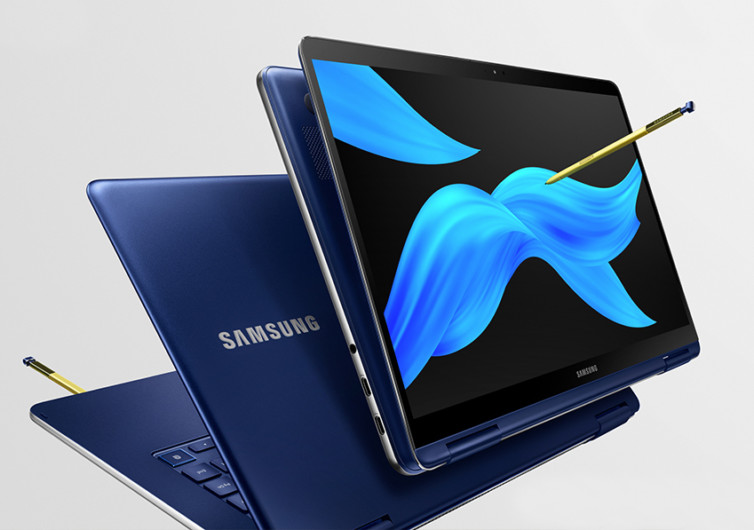 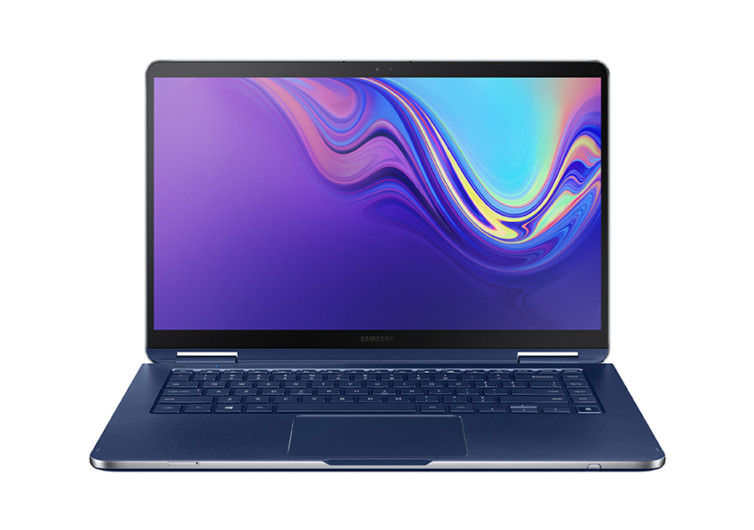 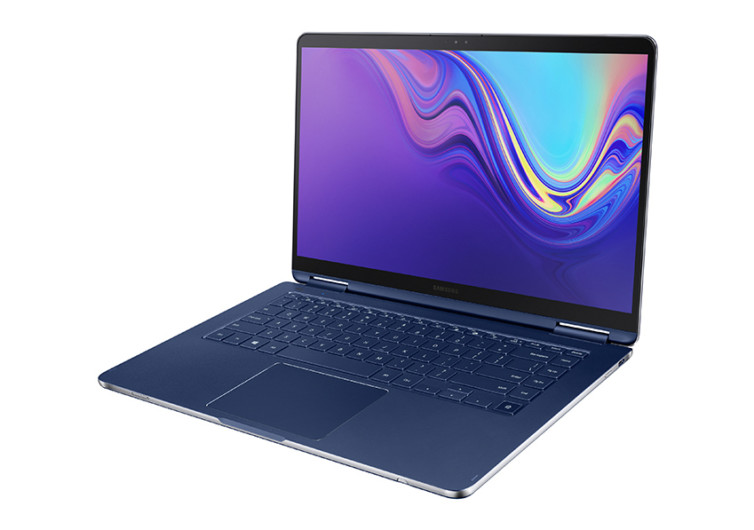 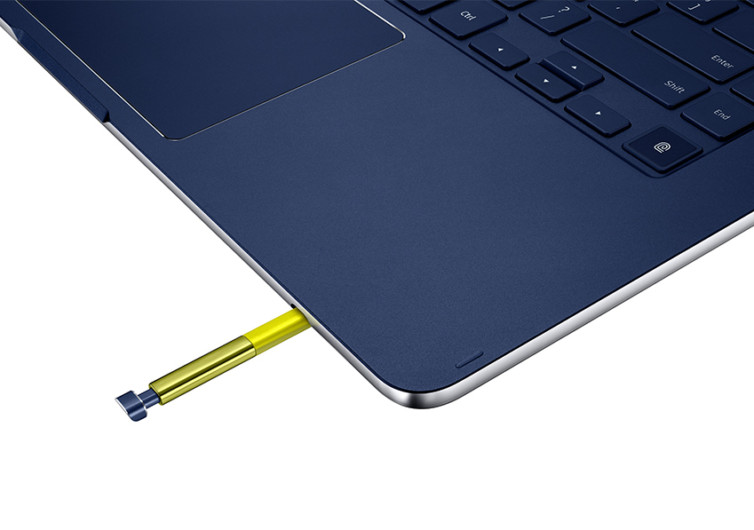 By Jordan Carter
Published January 11, 2019
Support us! GearHungry may earn a small commission from affiliate links in this article. Learn more

The Samsung Notebook 9 Pen is the Korean tech giant’s solution to the ever-growing needs of digital content creators in their pursuit for bringing ideas to life. The Notebook 9 Pen is a 2-in-1 laptop PC with a touch screen monitor that comes complete with an intuitive S pen for greater flexibility and productivity.

Under the all-metal and aluminum frame of the Notebook 9 Pen is Intel’s 8th generation Core i7 CPU, delivering unmatched digital performance whether it is for graphics purposes or for other forms of media. However, only the 15-inch model of the Notebook 9 comes with a different graphics card – the GeForce MX150 from Nvidia. There are 2 gigabytes of dedicated graphics memory for really intense content creation. The 13-inch model comes with onboard shared graphic memory. It is still a worthy configuration considering that it runs on Intel’s latest shared graphics memory platform.

Managing media files is also made ridiculously fast with the use of SSD instead of HDD. The speaker system built into the Notebook 9 Pen is not to be messed with either. Both variants come with 2 Thunderbolt 3 ports plus a bevy of other connection ports including a USB-C type and UFS, microSD combo as well as HP and MIC. The Notebook 9 Pen also features AKG stereo speakers complete with the revolutionary ThunderAmp to give you more powerful acoustics even without tweaking the system or even adding an external speaker.

Not to be outclassed, the S Pen also comes with unique features to complement the already-formidable specs of the laptop. With reduced latency and highly customizable options, the S Pen is every digital creator’s best buddy.

The Samsung Notebook 9 Pen may not be as powerful as other similar 2-in-1 platforms in the market, but it is definitely worth your consideration especially if you’re into digital media creation.