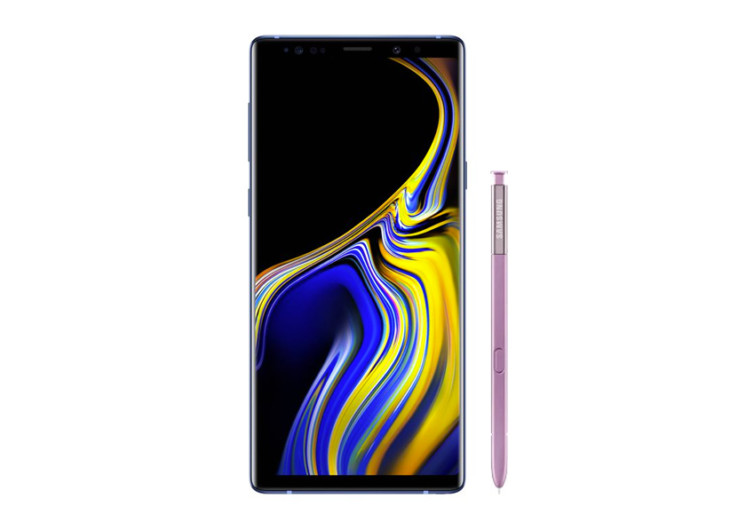 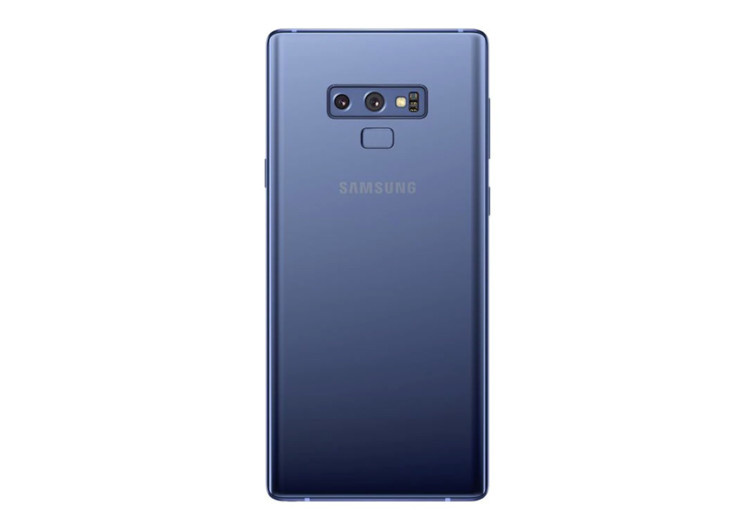 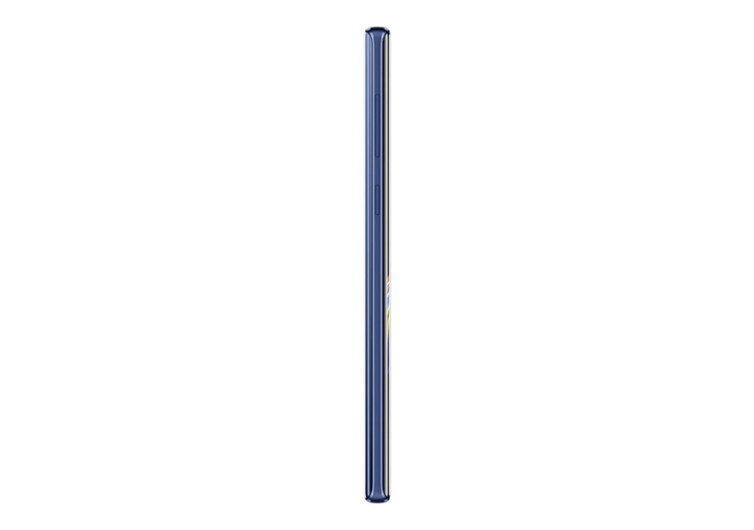 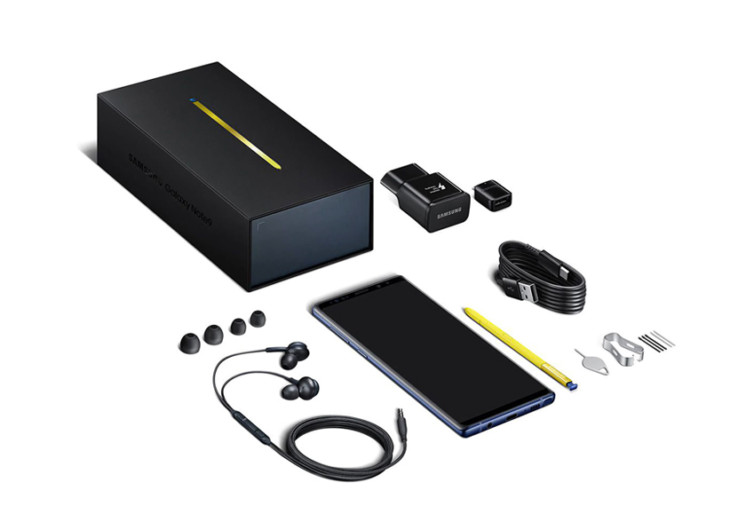 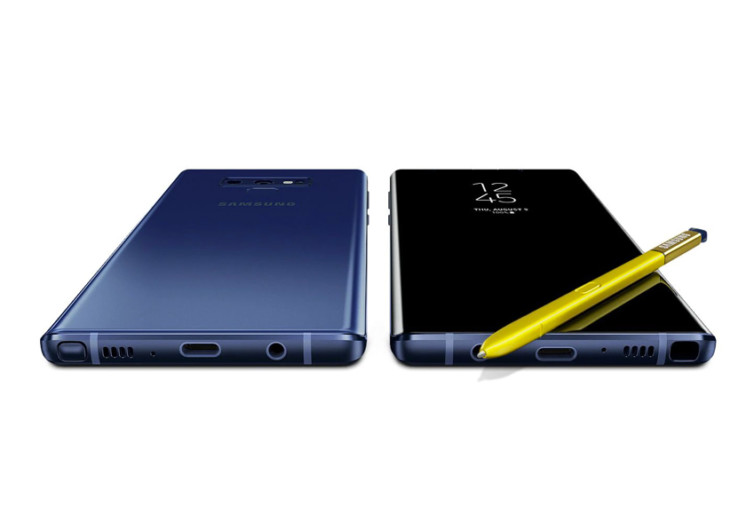 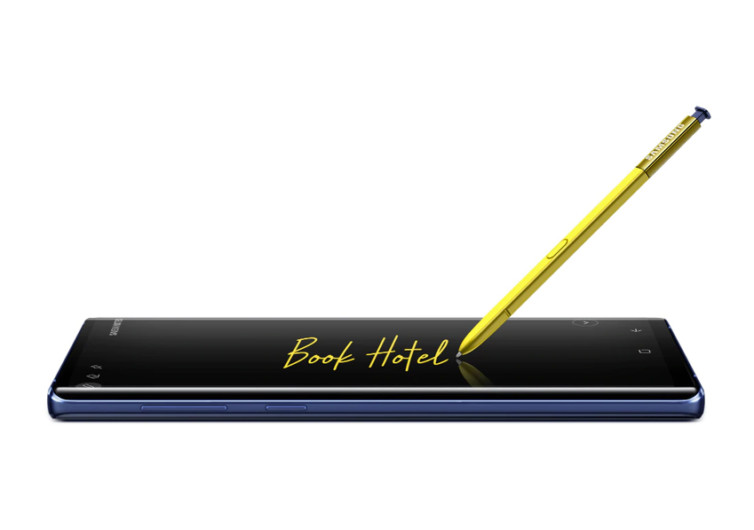 Continuing its tradition of providing the world with truly innovative products and to continue chipping away at the niche created by Apple, Samsung is releasing its new super-powerful phablet that not only continues on its superb smartphone engineering know-how, but also redefines the way modern man uses a digital Note. The Galaxy Note9 is destined to empower those individuals who simply expect more from their handsets.

Powered by a humongous 4000 mAh battery that is sure to keep you productive all day and all night long, the Note9 comes with 128GB of storage that you can actually expand up to 512 gigs by putting a compatible MicroSD card, combining for a total of 640GB. That’s more than the capacity of most standard PC workstations, giving you all the digital room you need to bump your productivity levels to even greater heights.

While the Note9 is for highly productive individuals, Samsung knows that all work and no play can be a dulling experience, too. As such, the brand squeezed into its sleek chassis a 10nm processor that is engineered specifically for multitasking, streaming, and 3D gaming. The RAM module doesn’t disappoint at 8 GB while its GPU is 44% faster than its predecessor, the Galaxy Note8. And with a faster CPU rated at 33% quicker than the Note8, the Note9 is sure to create a firestorm among graphics and creative media professionals, allowing them to increase their productivity on the go.

Dolby continues to work with Samsung, delivering immersive and stunning 3D sound to the Note9 while AKG provides the stereo speaker hardware that gives the Note9 a theater-like experience. It also comes with customizable preset listening modes to get you in the groove whether it’s an immersive game you want to enjoy, a moving film you want to relish, or the upbeat music you want to power you up in your fitness routine.

Rated IP68, Samsung’s Galaxy Note9 is a toughie. It’s the perfect tool for today’s highly demanding individuals who expect nothing less than perfection. It’s a productivity platform that’s so versatile and powerful you’ll want to use every day.