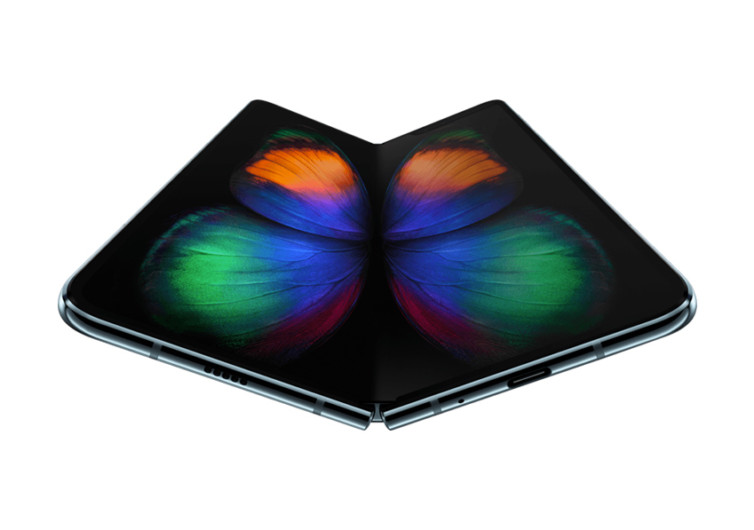 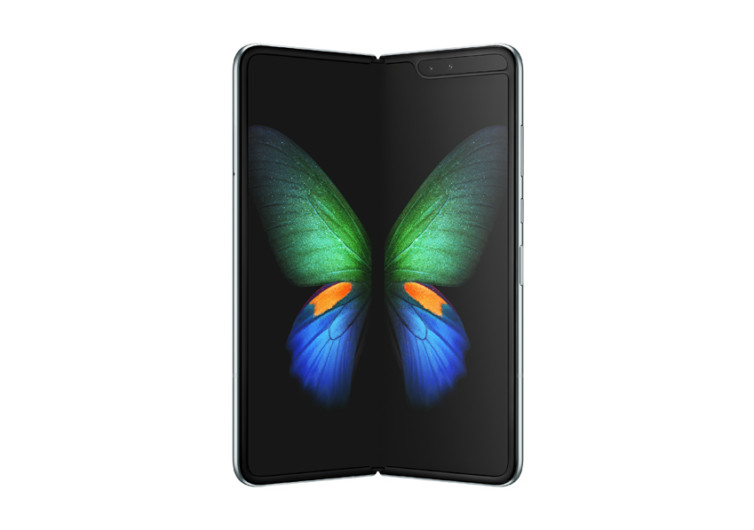 When Samsung says that it’s going to revolutionize the smartphone industry, you can bet they mean it. With the new Galaxy Fold, you’ll never want any other smartphone again. The Galaxy Fold symbolizes the Korean brand’s penchant for pushing the boundaries of technology.

As the name suggests, the Fold comes in a neat folding design to reveal a humongous 7.3 inch dynamic AMOLED screen in the interior. This makes it look more like a tablet, but with a revved-up pixel density of 414 PPI and an impressive aspect ratio of 16:10. The main display provides a staggering picture resolution of 1536×2152 pixels.

If you think the Fold only has this large screen to boast of, think again. When closed, its front cover features an equally-stunning 4.6-inch Super AMOLED HD+ screen with an aspect ratio of 21:9. Whether you’ll use the main screen inside or the display on the cover, you can bet that your viewing experiences will be nothing short of mind-blowing.

Under the hood is Qualcomm’s Snapdragon 855 with 8 powerful cores of Kryo 485s in different configurations. It comes with 12 gigs of RAM and 512 GB of memory as standard.

What’s more astonishing about the Fold is its triple camera rear shooter. There is a 16-megapixel ultrawide lens, a 12-megapixel telephoto lens, and a 12-megapixel wide lens. You have at your disposal 40 megapixels of professional-quality lenses mated to a robust image sensor.

The front shooter comes with two lenses for a combined megapixel rating of 18. But that’s not all. The Galaxy Fold also includes a 10-megapixel shooter on the front cover. This is one gadget that can replace your professional camera rig.

With a price tag approaching $2,000, you’d expect nothing less than the best features on the Samsung Galaxy Fold. Only time will tell if it’s worth it.