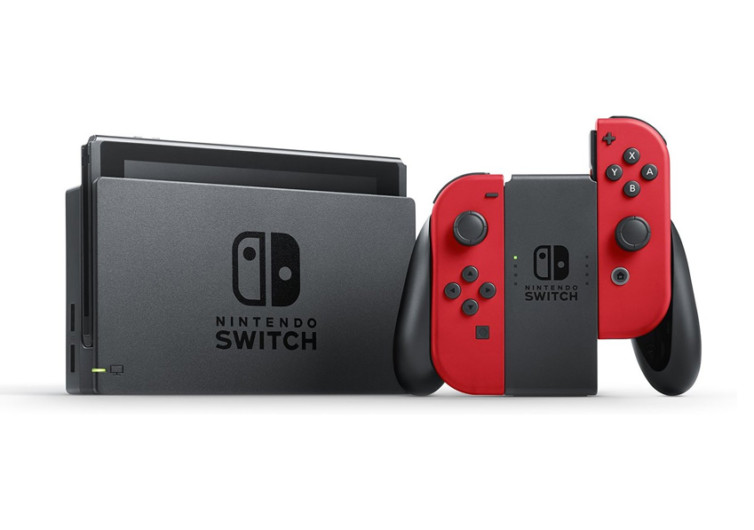 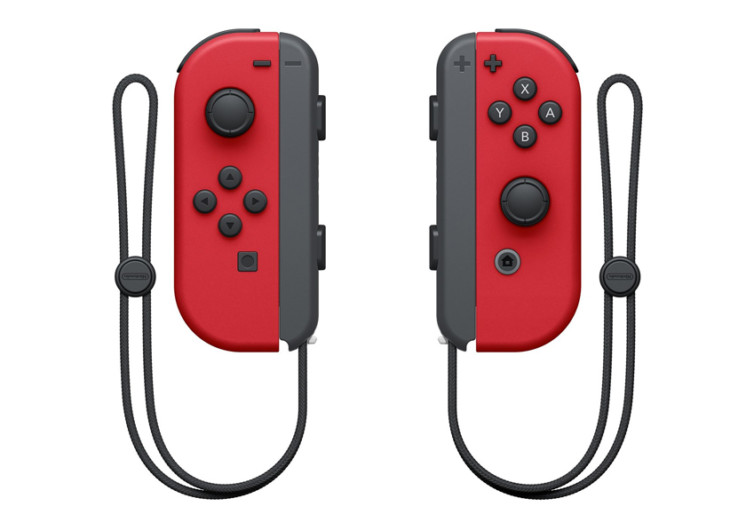 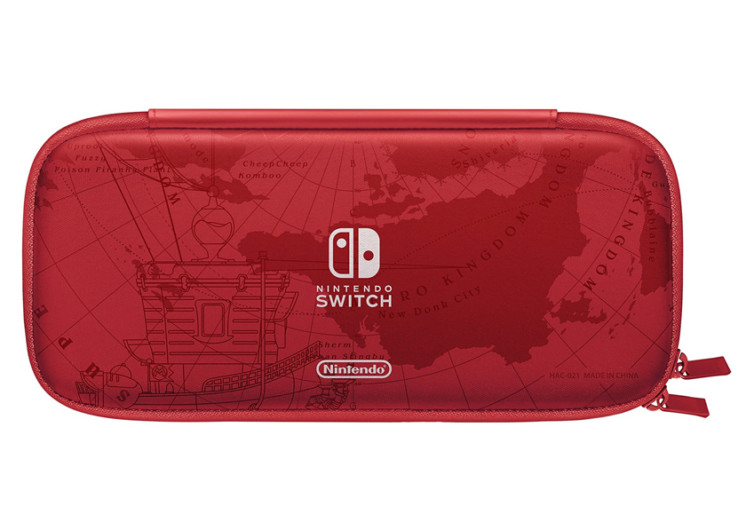 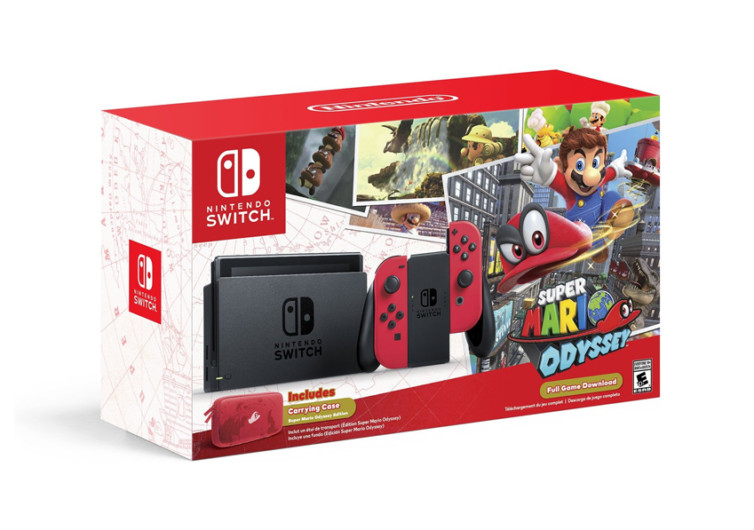 By GearHungry Staff
Published February 5, 2018
GearHungry Staff
GearHungry Staff posts are a compilation of work by various members of our editorial team. We update old articles regularly to provide you the most current information. You can learn more about our staff here.
Learn about The Gearhungry's Editorial Process
GearHungry may earn a small commission from affiliate links in this article. Learn more

Nintendo’s next generation console — the Nintendo Switch — is finally here, and it’s trying its hand at being both a gaming handheld and a dedicated television-connected console. The core device is more tablet than set top box but you wouldn’t know that until removing it from its television stand, with two Joy-Con controllers that convert from the console’s wireless controller to halves that slide onto either side of the tablet for on-the-go gaming. It won’t get Game Boy-like longevity when used as a standalone portable but at up to six hours it’s battery life is still respectable, especially considering its 6.2-inch multitouch 1280×720 display.

The Switch is also powered by Nvidia Tegra hardware, works with a more traditional Switch Pro controller (also wirelessly, like the smaller Joy-Cons) and has a pop-out kickstand to prop it up if you’re multiplayer gaming on the go. And with The Legend of Zelda: Breath of the Wild announced as a launch title, better take some time off when it hits stores on March 3rd.