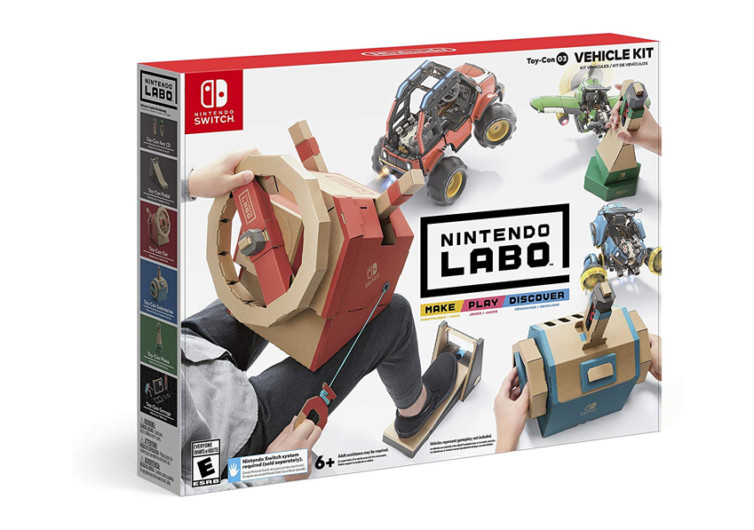 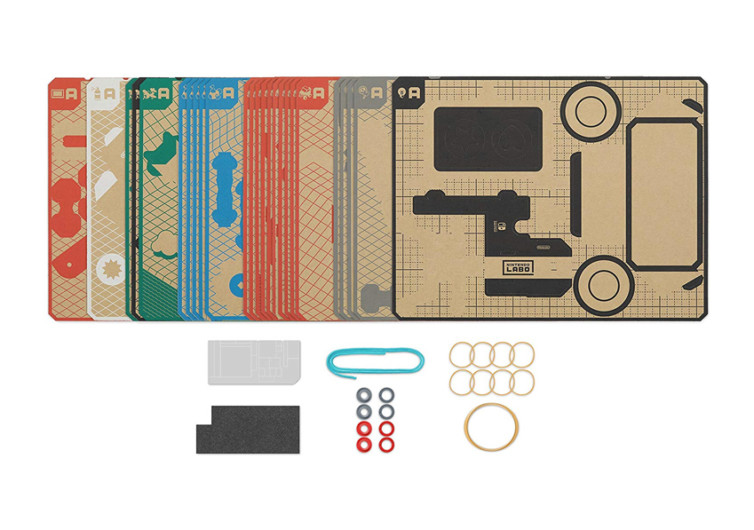 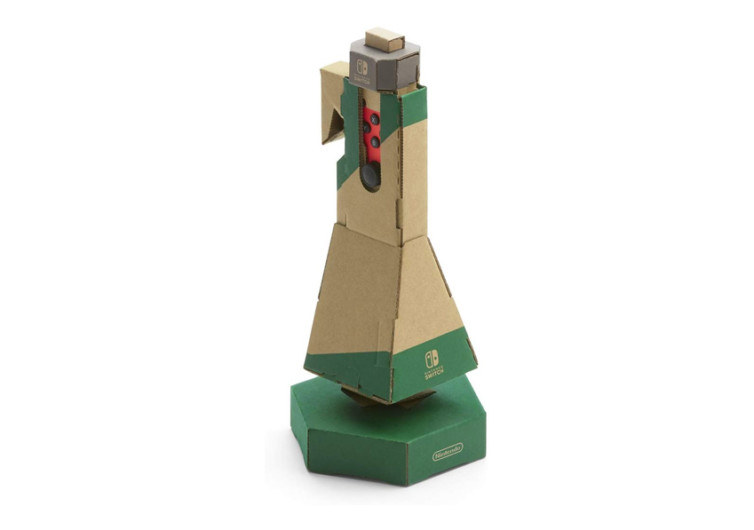 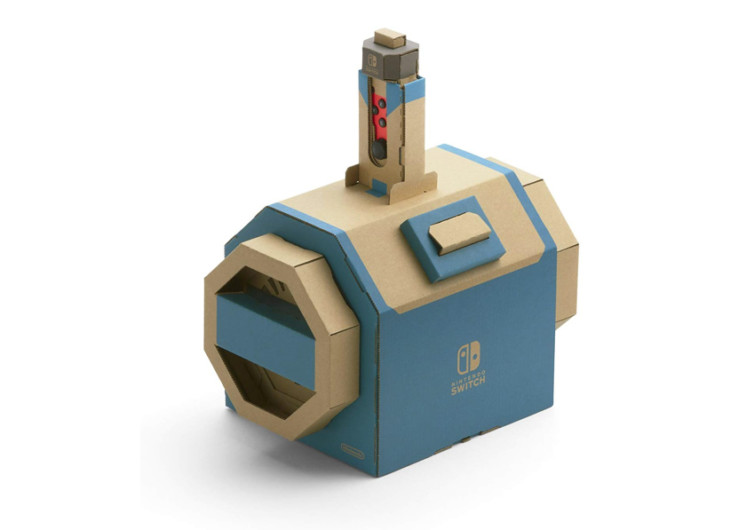 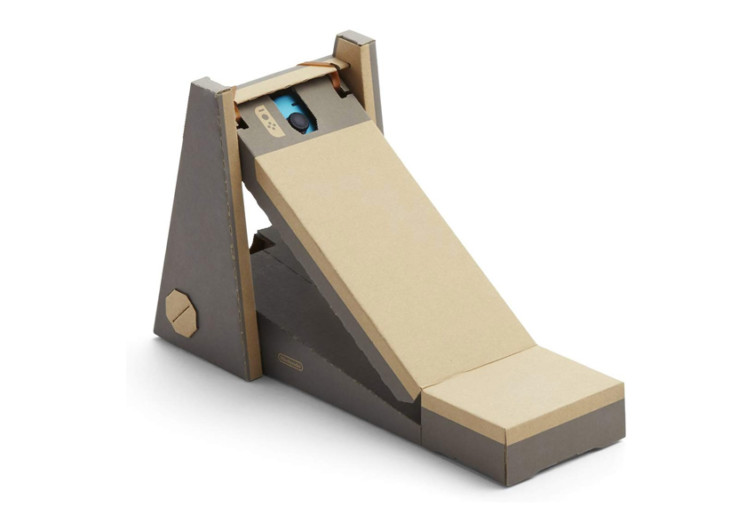 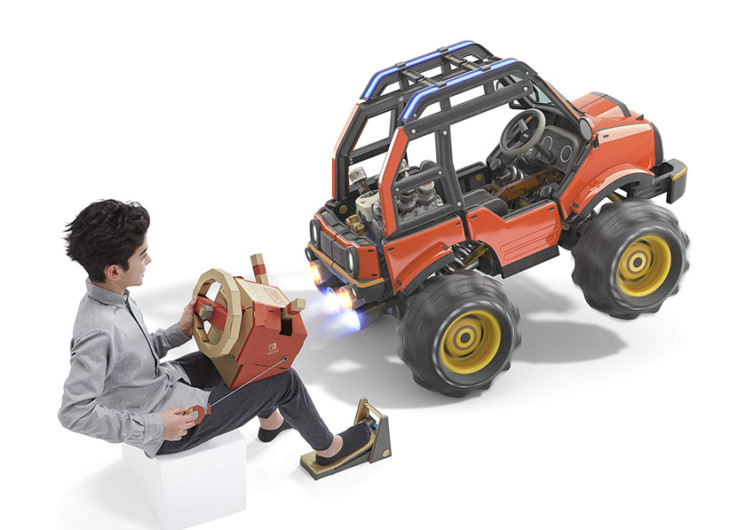 Move over LEGO as Nintendo is here to provide kids and entire families with a building and construction activity that not only allows them to create stuff but also use the very same things that they have created to play their favorite kind of game on the Nintendo Switch. It’s a Lego-meets-Nintendo kind of item that is sure to generate a lot of interest among the craft building crowd.

What makes the Labo Toy-Con so interesting is that the kit comes with feature cardboard cutouts that can be easily assembled to mimic a racing wheel with pedals, an aircraft joystick, and even the controls of a submarine. These cardboard creations may look very simple enough, but they also come with high-tech microchips that allow these replicas of real-life controllers to seamlessly communicate with the Nintendo Switch.

As such, one can always pretend to be sitting behind the wheel of a fast race car or take the helm of a submarine lurking in the deepest parts of the ocean or even maneuvering one’s plane around clouds and safely landing it on the strip. It’s a kit of endless possibilities and one that is guaranteed to bring the whole family together.

Also included in the kit are interactive instructions on how the cardboard replicas can be created. These can then be used in the different immersive games that already come with the Nintendo Switch. The package also features two Keys that can be swapped in the Switch slots to allow for optimum versatility of the creations. Since each vehicle comes with its own special moves and controls, one can easily swap them using the Keys.

All the different parts of the vehicle kit are engineered for precision fit, versatility, durability, and ease of customization. The best part of all is that there are no additional tools to be required during the building process. It’s as simple as slotting the different pieces together.

Nintendo’s Labo Toy-Con 03 is always a great way to engage children and adults alike. This makes it an exceptional Christmas gift for the whole family this holiday season.