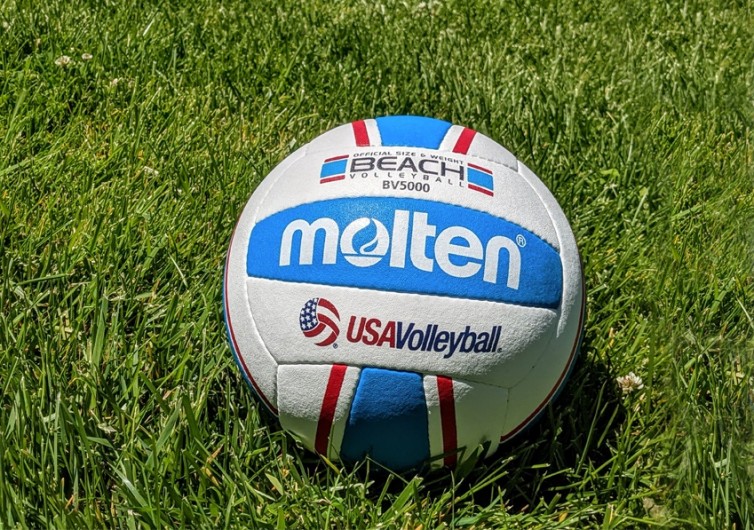 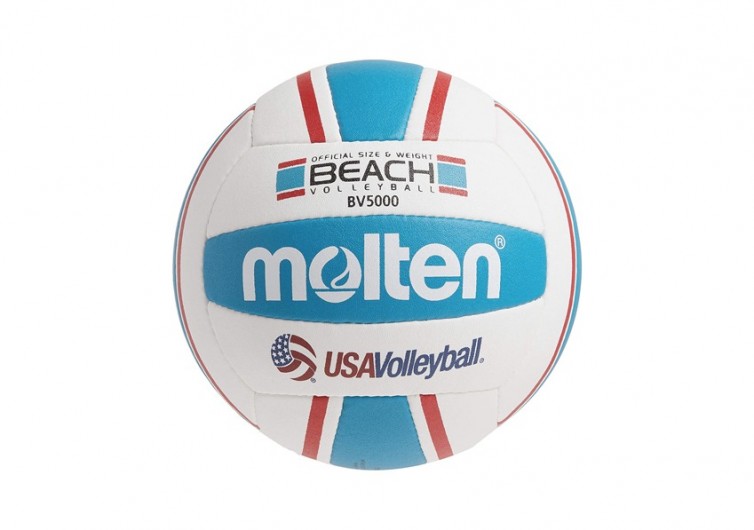 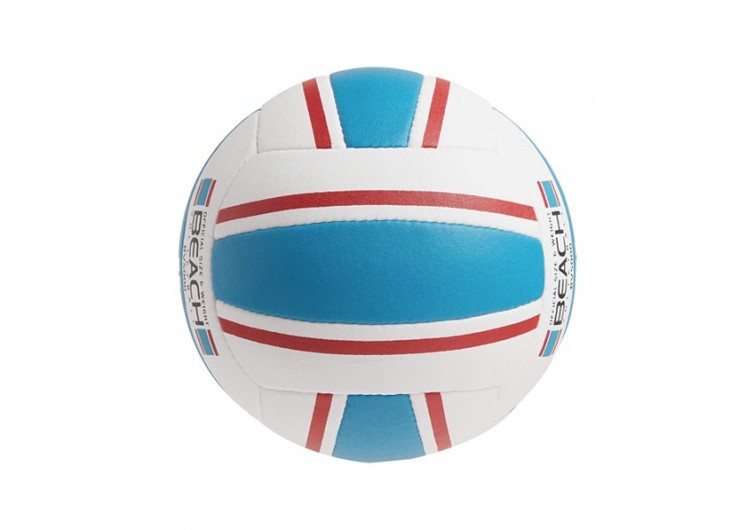 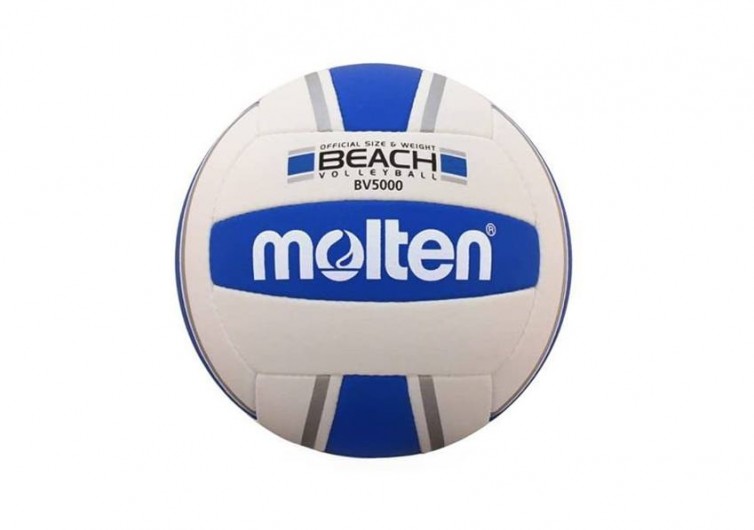 By Billy Brown
Last Updated May 12, 2021
Billy Brown
Billy Brown has a problem sitting still. His constant search for the next challenge has him doing everything from running ultramarathons and climbing 14er’s to gaining 40 pounds to compete in powerlifting, breaking several state records and growing a killer beard in the process. With over a decade of writing under his belt, his work, covering action sports, gear, and beer, can be found in a variety of publications. He lives with his wife and their two cats in Sacramento, California.
Learn about The Gearhungry's Editorial Process
GearHungry may earn a small commission from affiliate links in this article. Learn more

There’s a lot to be said for laying in the sun and dozing off to a great book, but after a while, you’re going to want to get up and move. And there’s no better way to get up and go than with an impromptu volleyball game. Sure, you could bring a frisbee, but everyone has that one friend who never learned how to throw it and he’ll inevitably chuck it out into the ocean or right into some huge guy’s face, leaving you to either go on a search and rescue swim or to run for your life.

A volleyball, on the other hand, is easier to control and they don’t sail a quarter of a mile away with every errant throw. Plus, you can just bump it around between two or three buddies, invite a bunch of people together for a game or just bop it to yourself if you’re more of the introverted type.

And yeah, you can do this with just any random volleyball. But it’s not going to last — repeated spikes down on sand and dunking in the ocean can do a lot of damage to one of those soft, spoiled indoor balls that are used to cushy hardwood use.

If you want to get the most out of your hard-earned vacation time, you’re going to want a volleyball that’s built for the beach, and the Molten Elite Beach Volleyball is one of the best.

The official outdoor volleyball of USA Volleyball, the Molten Elite Beach Volleyball is built for hard outdoor use. The hand-stitched soft polyurethane cover is extremely durable, but during testing, the leather-like feel provided plenty of comfort and control. The comfort was especially noticeable when smacking a serve over the net or digging a spike. The ball still slapped, and my forearms were red as hell after we played, but that stinging tingle was nowhere to be found.

During games at the park, it was obvious why USA Volleyball uses this as its official outdoor volleyball. The polyurethane cover was tough as hell, surviving intense games in both sand and grass with gusto. The cover even handled enraged kicks out into the street when those jackasses on the other side of the net managed to cheat their way into a point (rage-quitting is my greatest volleyball skill). The cover had a few scuffs, but it emerged unscathed otherwise. My reputation, not so much.

Even though it dealt with outdoor play like a tank, it handled like your favorite indoor volleyball. The feel was consistent, yet adaptive. During spikes and serves, it would fly off your hand like it was shot out of a cannon but floated like a butterfly when setting up a teammate for the perfect spike. It was great on defense, as well. Instead of shooting off to god-knows-where when I tried to dig out a shot, the ball reliably bopped straight up so one of my buddies could get under it for a perfect set.

To test water resistance, I tossed the Molten Elite in the Sacramento River and let it soak for a few minutes to simulate how long it would take for me to wade into the ocean and rescue it from an errant hit or rage-kick. The polyurethane cover prevented the ball from soaking up water and putting on weight, and it shook off the water after a drop in the sand and a few quick smacks.

Overall, the Molten Elite Outdoor Volleyball ($40) is the perfect way to spice up a day at the beach. It’s tough enough to handle not only the outdoors, but also the occasional player tantrum, and the response and perfect touch go a long way towards keeping those tantrums to a minimum. It’s available in red, white, and blue, or silver, white, and blue.

Elevate Your Game: The Best Beach Volleyballs for 2022

Swish: The Best Basketballs of 2022

by GearHungry Staff
Last updated: April 20, 2020
Sign Up Now
GET THE VERY BEST OF GEARHUNGRY STRAIGHT TO YOUR INBOX