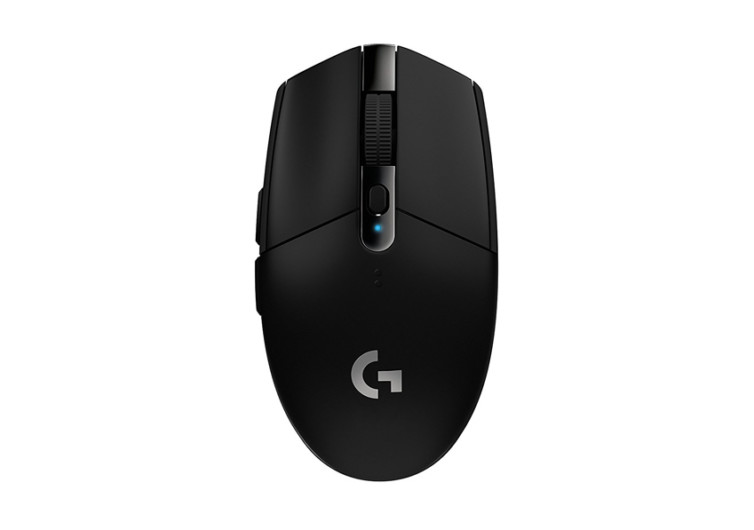 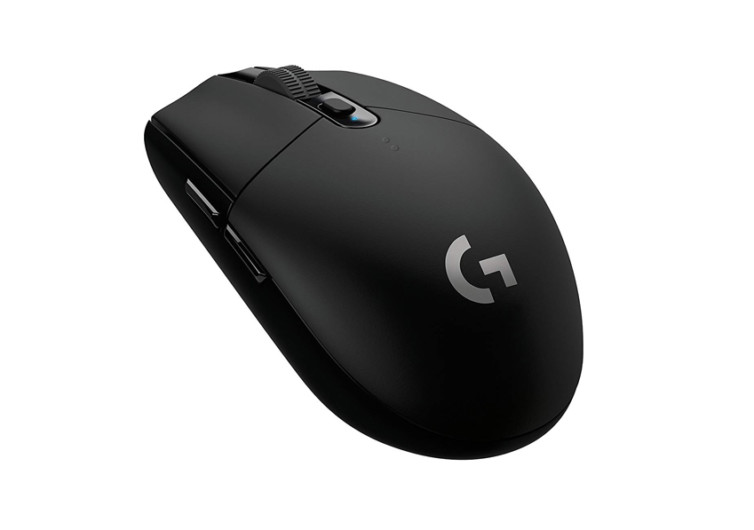 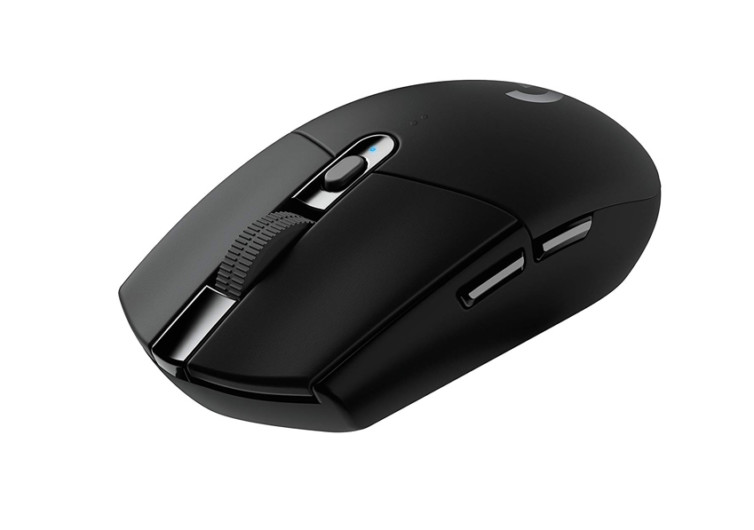 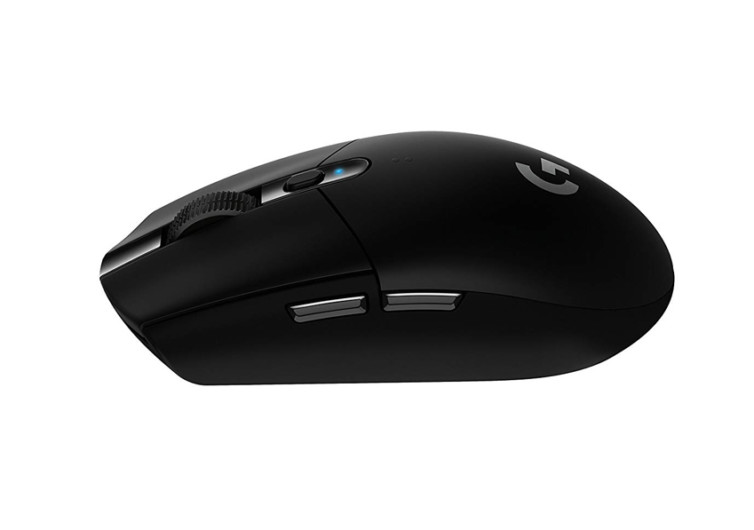 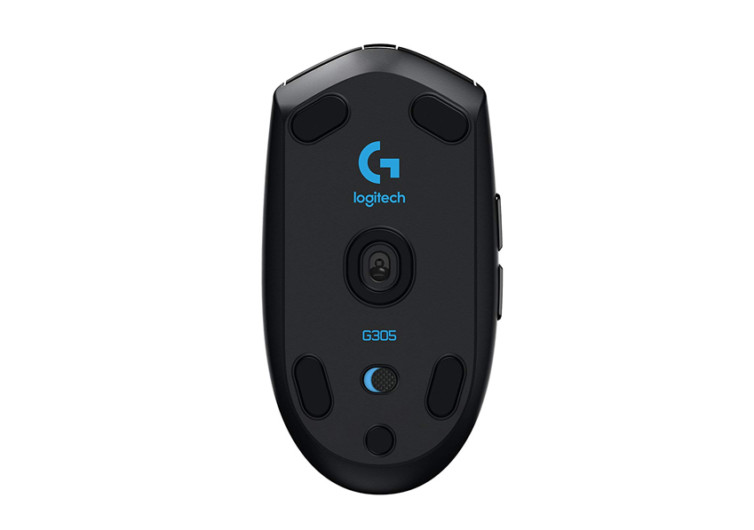 Manufacturers have a knack for promising to deliver unparalleled performance. Unfortunately, many of them fail to deliver where it counts the most – the gaming rig. But when Logitech says that it is going to improve your gaming performance, you can always expect them to deliver on their vow. Such is the case with the G305 Lightspeed Wireless Gaming Mouse.

Compared to other gaming peripherals on the market, the Lightspeed is tame. Where other gaming mice come with fancy RGB lighting that can dazzle the eyes with each mouse click, the G305 doesn’t have any lighting or color effects. The only “design” that you can appreciate on the G305 is the letter “G” on the palmar surface of the gaming mouse.

Logitech focused instead on integrating a competition-level optical sensor that guarantees more precise mouse movements. Logitech calls the optical sensor HERO. The sensor comes with 12,000 DPI sensitivity as well as 10 times the power efficiency of previous Logitech gaming mice. It’s an optical sensor that affords PC gamers the responsiveness, accuracy, and performance that they expect from a gaming mouse.

The G305 also features 6 programmable buttons. There is the traditional 3-point layout plus 2 side buttons and a dedicated DPI button. The good news is that you get to decide the function of each of these buttons. As such, you will have maximum control over how you wish the mouse to respond to your actuations.

With a nano receiver, the Lightspeed is not only a mighty companion for your desktop PC. It can also be the perfect travel buddy of your laptop. At only 3.5 ounces, the G305 is light enough to never weigh you down. Its wireless performance also lasts up to 250 hours.

When Logitech says that its G305 Lightspeed will improve your gaming performance, you’d better believe it.