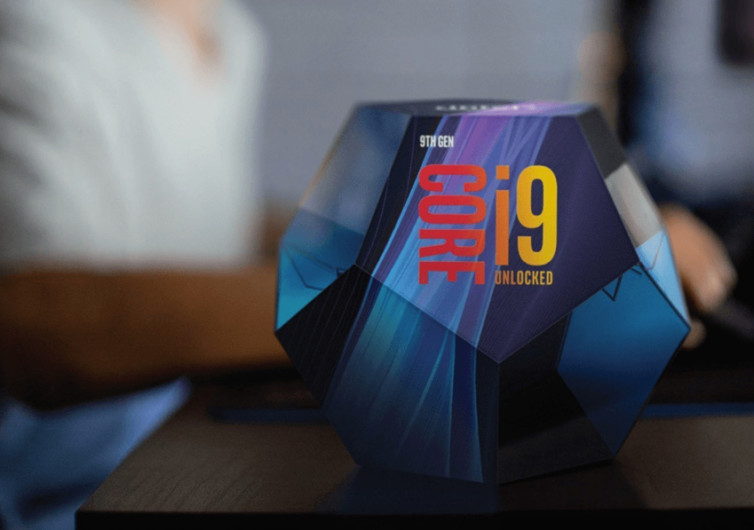 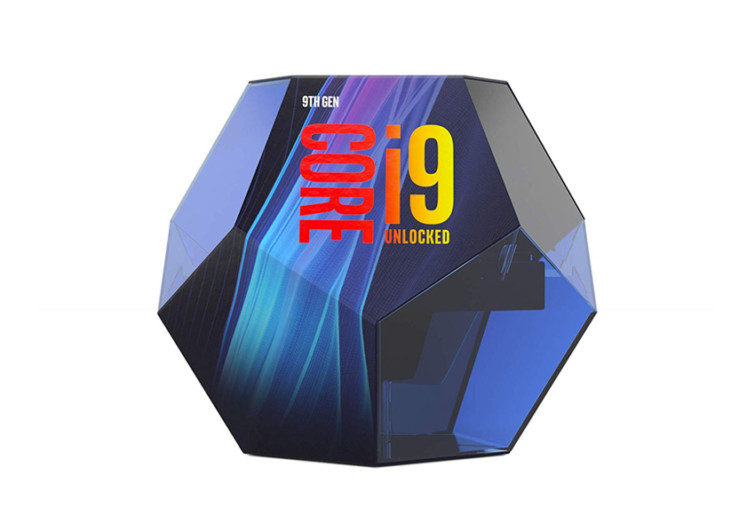 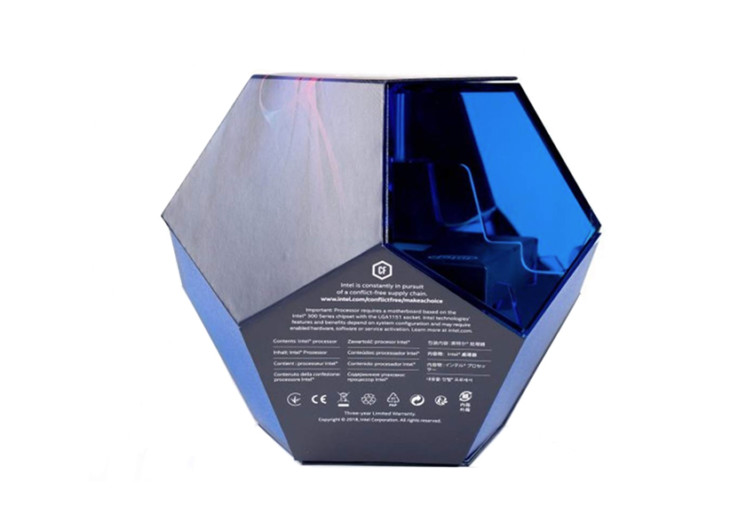 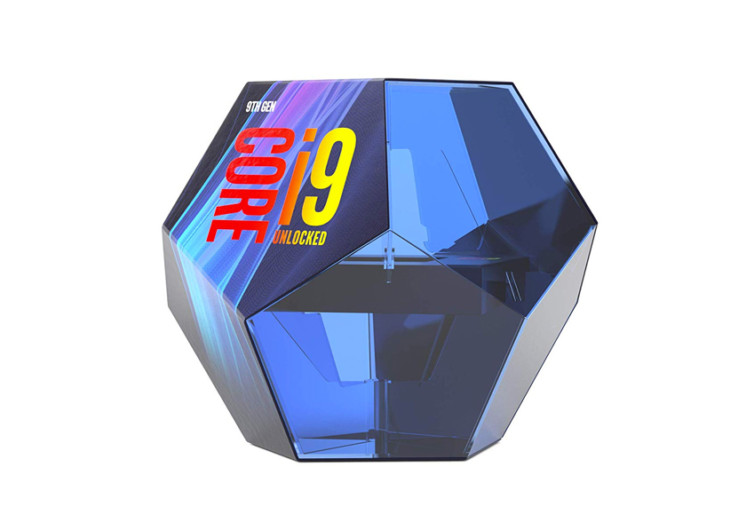 Not to be confused with the 10-core Intel Core i9-9900X desktop processor of the Skylake-X series that comes with a base clock speed of 3.5 GHz, the Core i9 9900K is a 3.6 GHz 8-core Coffee Lake-S desktop processor that promises to deliver the best in desktop computer performance without necessarily hurting your pocket.

The main difference between the Skylake-X and the Coffee Lake-S desktop processors from Intel is that the former typically come with the larger number of cores ranging from 10 to 18. The Coffee Lake-S, on the other hand, only comes with 8 cores, rightfully positioning it among enthusiasts but definitely not power users. This doesn’t mean the i9-9900K will not deliver blitzkrieg-kind of performance; it does.

The i9-9900K comes with a base clock speed of 3.6 GHz, but this can be easily bumped to a dizzying 5.0 GHz rating. It’s the kind of speed that will help you play seamlessly especially since the Coffee Lake-S already comes fully integrated with Intel’s UHD Graphics 630 clocking in at 350 Mhz. However, this can also be boosted to a remarkable 1100-1150 Mhz in graphics-intensive applications like PC games, digital media creation, and video streaming.

If you’re into the creation of 4K UHD quality media, you’ll find the Core i9-9900K to be more than capable of the task at hand. This is especially true if you are also going to use Intel’s Optane memory modules.

The Core i9-9900K may not be as powerful as the i9-9900X, but it sure can deliver a performance like no other. It also makes a perfect electronic gift for tech lovers.