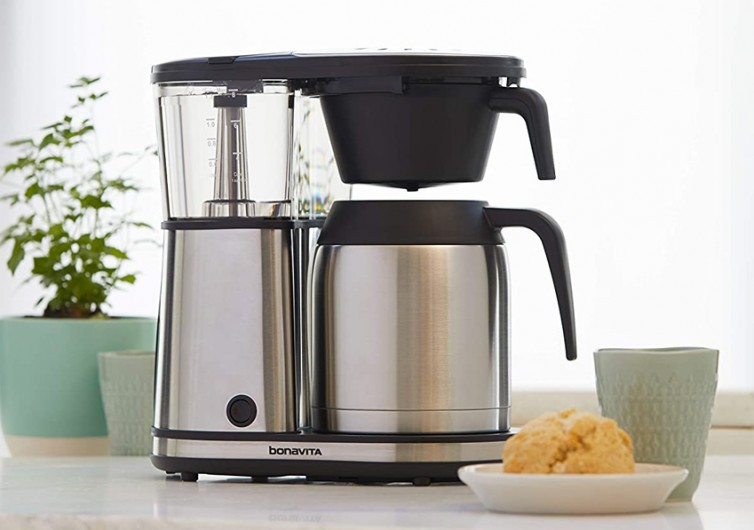 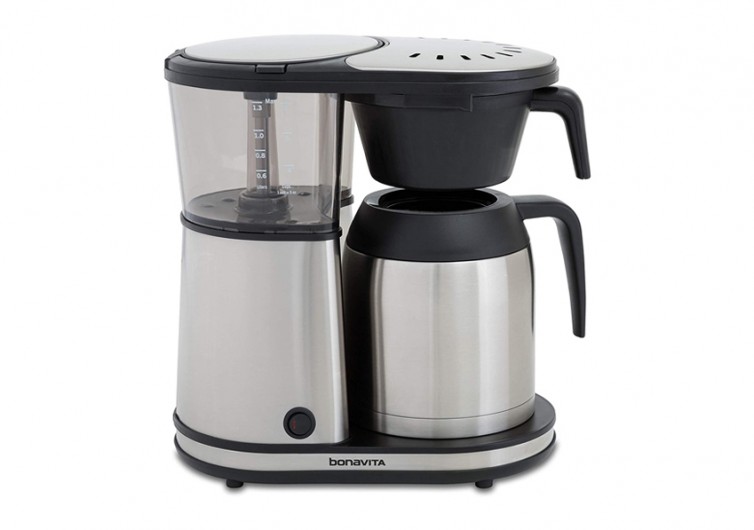 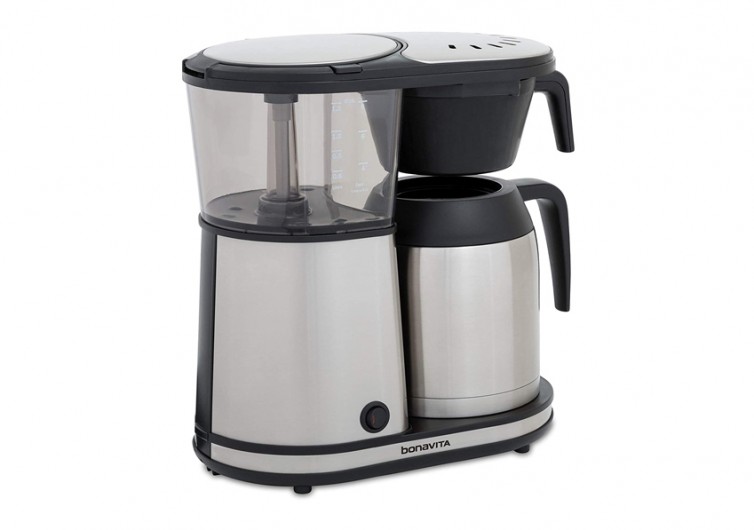 By Sam Anderson
Last Updated September 22, 2021
Sam Anderson
Sam Anderson has followed a passion for well-told stories and nature's beauty from university classrooms to mountain adventures. After earning a bachelor's degree in literature, he leaned into a life fueled by road tripping, rock climbing, coffee and beer, and renegade camping. He has worked as a chainsaw operator, house carpenter, and window cleaner, at one point running his own window cleaning business. He has finally settled with his girlfriend and small zoo in the western American desert, trading his tool belt for a keyboard.
Learn about The Gearhungry's Editorial Process
GearHungry may earn a small commission from affiliate links in this article. Learn more

As a millennial who’s spent a lot of time a) in coffee shops and b) living without electricity, my opinion about drip coffee is pretty stale. I don’t usually drink it, and when I have, the circumstances have tended to be dire: desolate gas stations in the middle of the night, purgatorial waiting rooms, one six-month stint when I sold cars. I usually like my coffee pressed, or better yet, pulled.

So when my roommate announced he was buying a new high-end drip coffee maker, my reaction was basically “huh.” I figured I’d keep using my trusty French press, and leave the drip shenanigans to him. Fast forward three weeks, and I’m writing this while drinking my second cup from the 8-cup Bonavita Connoisseur. Sure, the plug-and-play operation of a drip machine helps when I’m irritated and just trying to get going in the morning. But I would still resist it unless the Connoisseur made flavorful, rich coffee, which so far it has.

This coffee machine is unorthodox in the world of home drip coffee because it has no hot plate. That’s important because the carbonic, stale profile that’s common for drip coffee usually results from burning — as the hot plate heats only the bottom half-inch or so of coffee in the carafe, it slowly turns it into overburned sludge, turning the rest into sludge-cooked water.

Not so with the Connoisseur. Instead of using a heating element to keep the coffee hot, it’s got a double-wall insulated pot with a sealing lid. I’ve found that ours retains heat for plenty long enough to keep me satisfied. If I had to quantify it, I’d say the coffee is still 80% hot after about four hours.

Otherwise, it’s the same as any other drip maker. A little unobtrusive alarm goes off when it’s done brewing. Only complaints: 1) it’s on the big side for an eight-cup pot, which doesn’t bother me but may irritate some. 2) the pot lid and the drip basket won’t fit on at the same time — this seems precautionary because the lid must be off for the coffee to drip into the pot. The upshot is that you have to store one or the other somewhere at all times — no big deal.

Overall, this curmudgeon gives the Bonavita Connoisseur a decisive thumbs-up. Tasty coffee that pretty much brews itself and stays hot for hours? You bet.

Best Cold Brew Coffee of 2022: Bring on the DIY Buzz

by GearHungry Staff
Last updated: October 9, 2018
Sign Up Now
GET THE VERY BEST OF GEARHUNGRY STRAIGHT TO YOUR INBOX