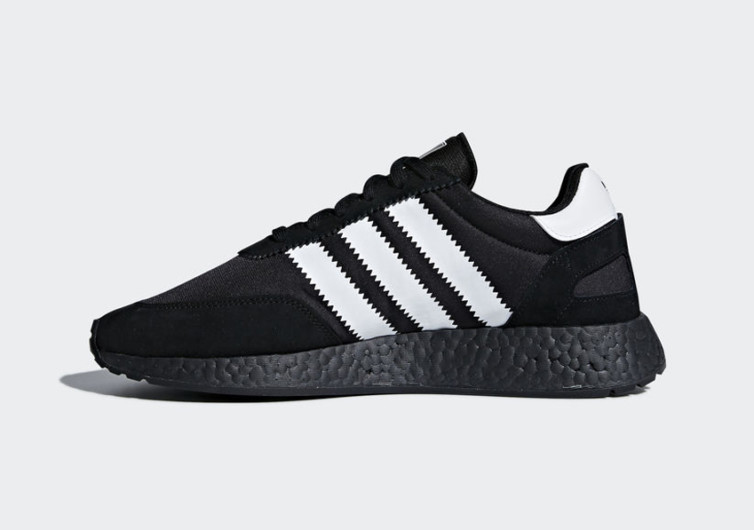 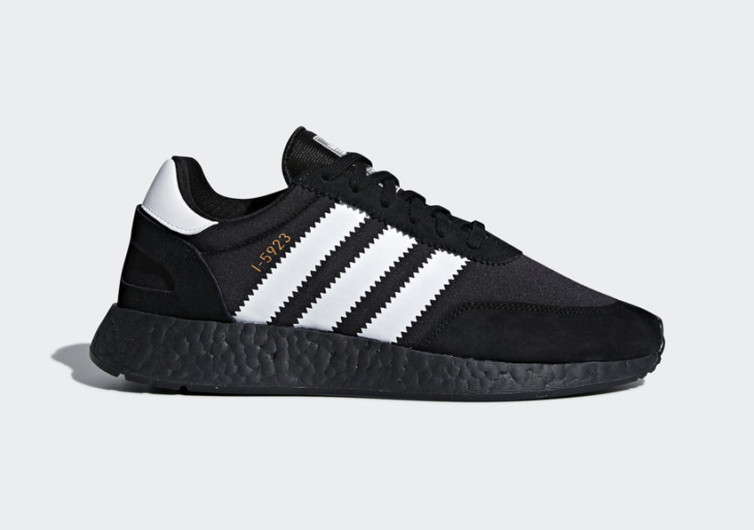 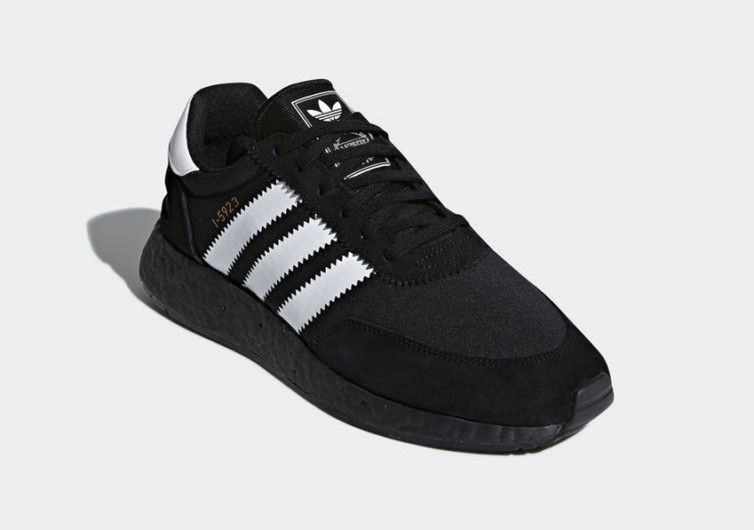 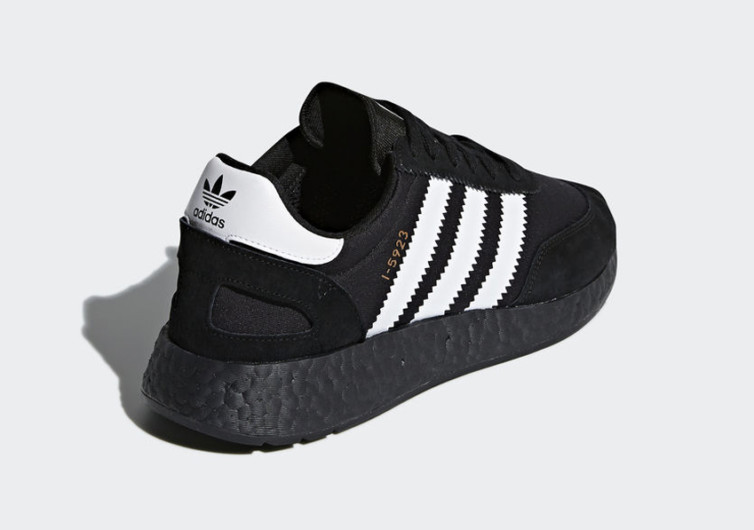 Whether you’re feeling nostalgic or you are already bored with the unusually boisterous designs of modern-day running shoes, it really is a relief to learn that there are still those who understand the value of vintages. The Adidas Originals Men’s Iniki I-5923 Running Shoes clearly bring back very fond memories of the classic Mercury running shoes of old.

The Iniki is a modern interpretation of the vintage Mercury, retaining its modest yet iconic serrated 3-stripes styling but integrating revolutionary Boost midsole technology. The Boost is what gives every runner that superior responsiveness as your feet strikes the ground, cushioning your feet against the vibration forces that are generated on impact. The uppers are constructed of mesh materials drawing in air to cool your feet while channeling trapped air from the inside so as not to cause any unnecessary olfactory discomfort later on. The classic overlays are now made of faux suede giving the Iniki the look of luxury.

Running on the Adidas Originals Iniki is like being on the tracks of the 19th century. The design may be old, but its construction is definitely that of 21st century technology. It’s the perfect footwear for those who never fail to acknowledge the value of the past.