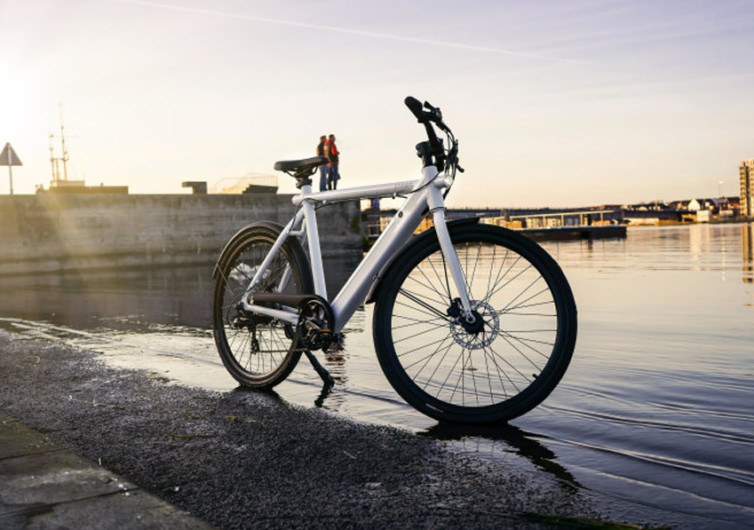 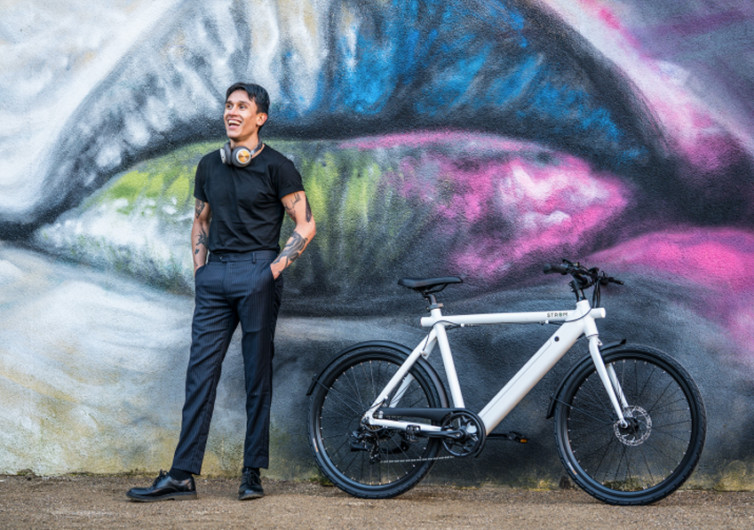 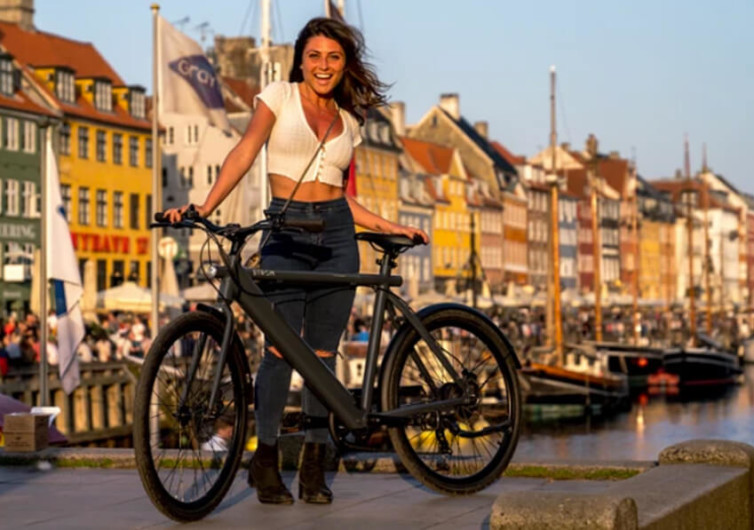 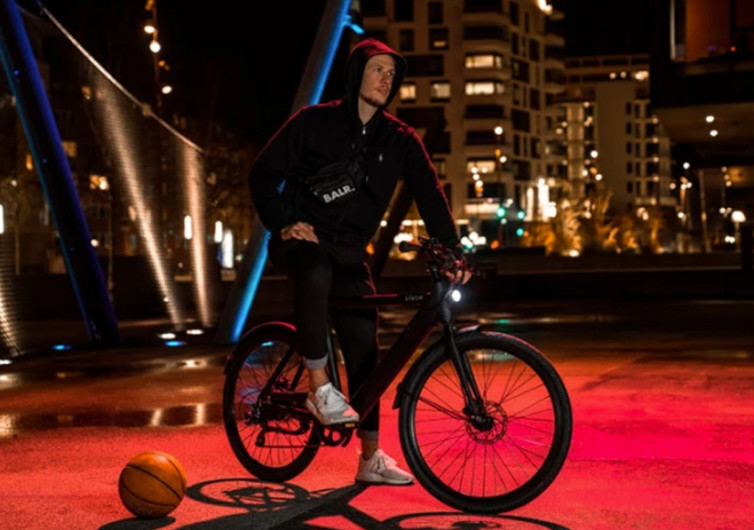 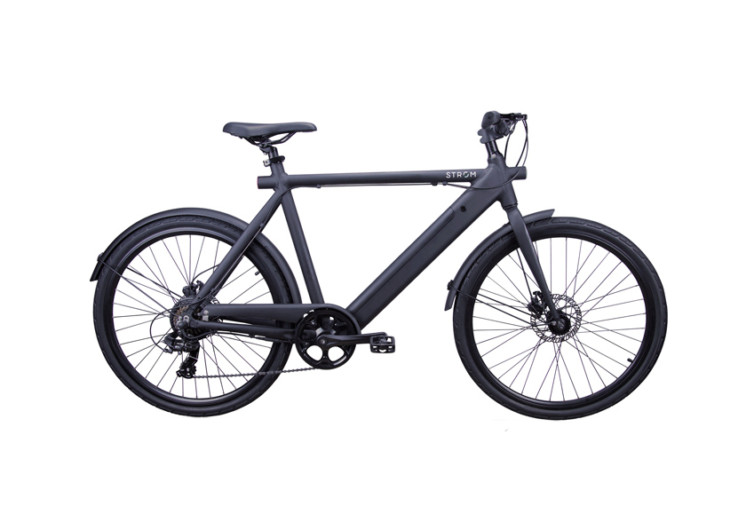 By Jordan Carter
Published May 17, 2018
Support us! GearHungry may earn a small commission from affiliate links in this article. Learn more

Looking at the STROM CITY, you would be inclined to believe that it is really nothing special. As a matter of fact, it looks like a blast from the past, a bicycle design of a bygone era when workers used to ride these to factories.

The STROM CITY is a traditional, plain-looking worker’s bicycle with an odd-looking bottom diagonal frame. This is where the secret lies. It hides a high-performance battery that can be easily detached from the frame for recharging. Don’t worry about the possibility of theft as it comes with an integrated secure locking mechanism. The 350-watt electric motor is so quiet that you won’t even hear it hum unless you put your ears near the frame. The motor is quite modest, though, fully capable of going a full 20 MPH in a couple of seconds. Its electric motor-battery combination can take your up to 50 miles before needing to recharge. At least, you can still count on its 6-level pedal-assist functionality courtesy of Shimano’s 7-speed gear system.

The STROM CITY may look out of touch with the 21st century. But once you get to ride it, then you’ll know that you’re now actually in the 22nd century.