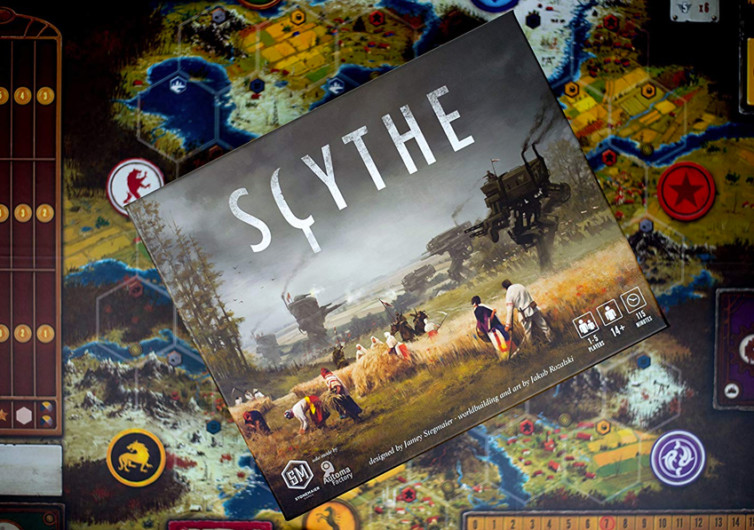 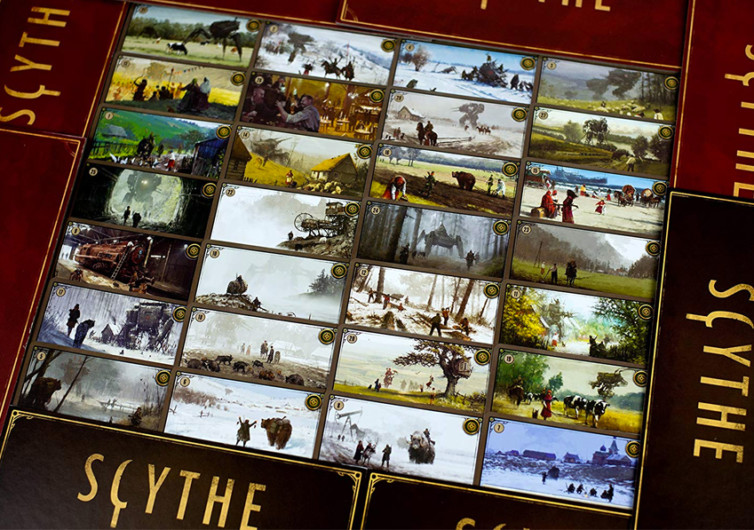 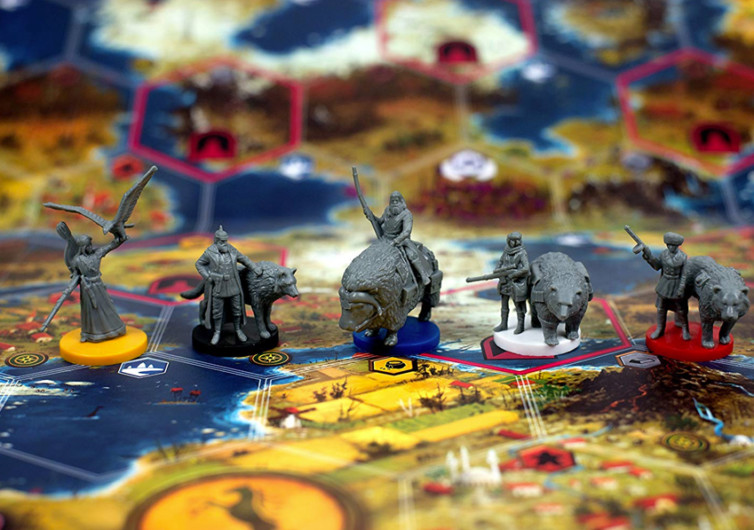 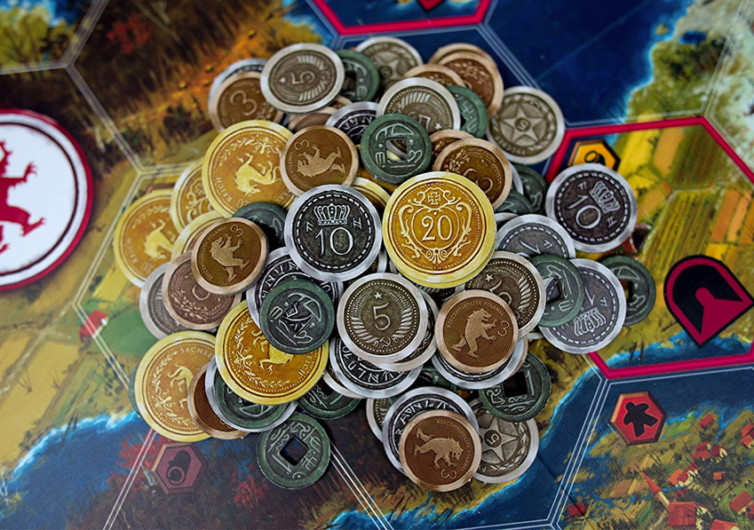 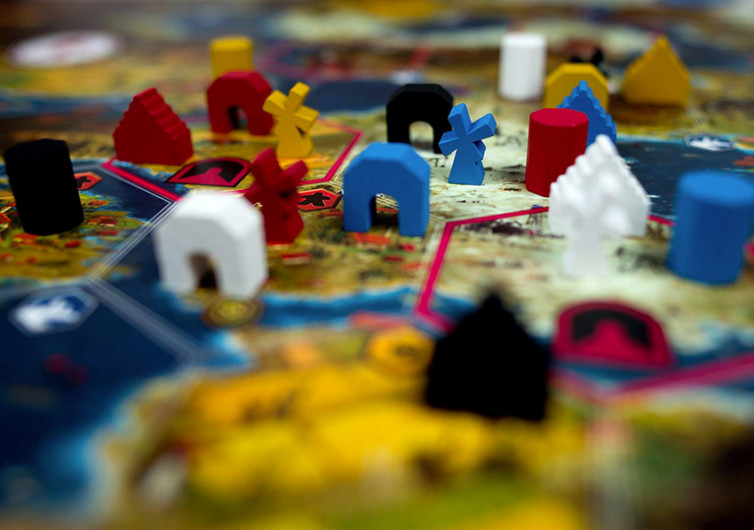 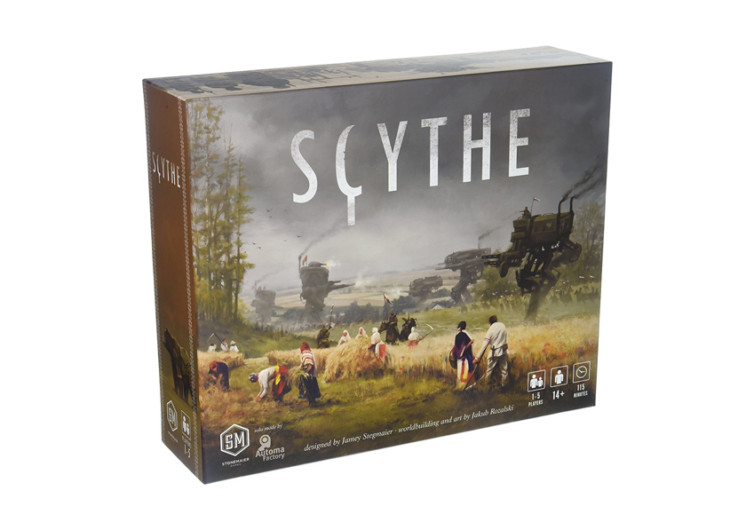 The 1920s may be best known as the decade of bootleggers, bathtub gins, raccoon coats, and flagpole sitters. But you’ll never get any of that in the Scythe Board Game. It is still set in the roaring jazz age of the 1920s but in an alternate history.

Instead of the Wall Street Crash of 1929, you’ll get the disintegration of The Factory, a city-state known well for its capitalistic tendencies in Europa. It’s an era where farming and war coexist in the same way that rusted gears have become the equivalent of broken hearts. There’s chaos wherever you turn. Yet from the rubbles will soon rise a great city, depending on how well you manage your resources, form alliances, and make full use of heavily-armored Mechs to defend your turf or to conquer other enclaves.

Your task is to restore the glory of your faction and claim power over the rest of Eastern Europa. At your disposal are Mechs that you can use to conquer territories, reap resources, build structures, enlist new recruits, and gain villagers to your enclave. You’ll start off with a hidden goal which only you will have access to. You do get to choose the abilities of your faction and work your way from there.

Encounter cards allow you to interact with the inhabitants of the lands that you’ve just discovered and explored, giving you the chance to expand your control of the region. Combat cards give you an excellent boost in your combat proficiency, albeit temporarily. Choose your path wisely and you might as well avoid a costly conflict. However, it is still best to be armed to the teeth especially when there are regions that resist your expansionist ideals.

A great way to spend an afternoon or evening with your friends, the Scythe Board Game can be played with 4 other folks or you can always choose to play it on your own. Players don’t get eliminated; units cannot be destroyed. It’s a game of strategy where everything is defined by the choices that you’ll make. Only the Scythe’s encounter cards will give you an element of luck.