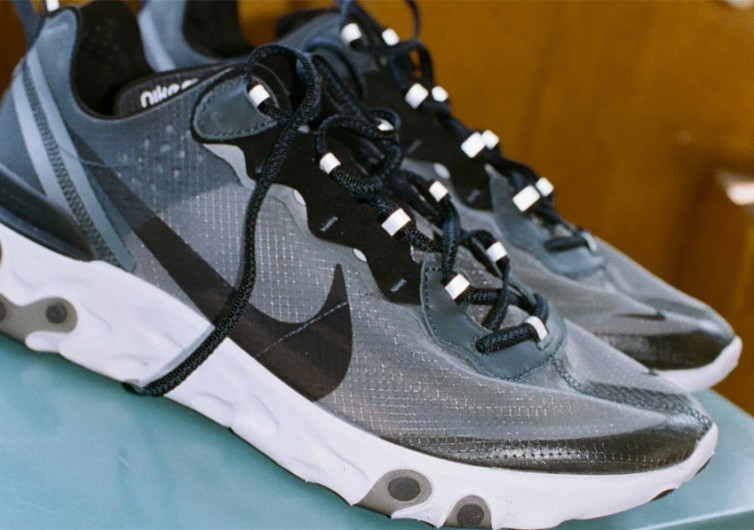 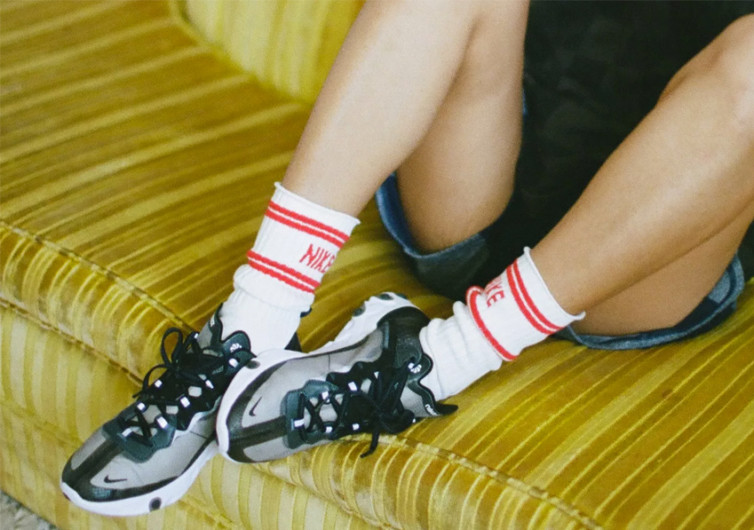 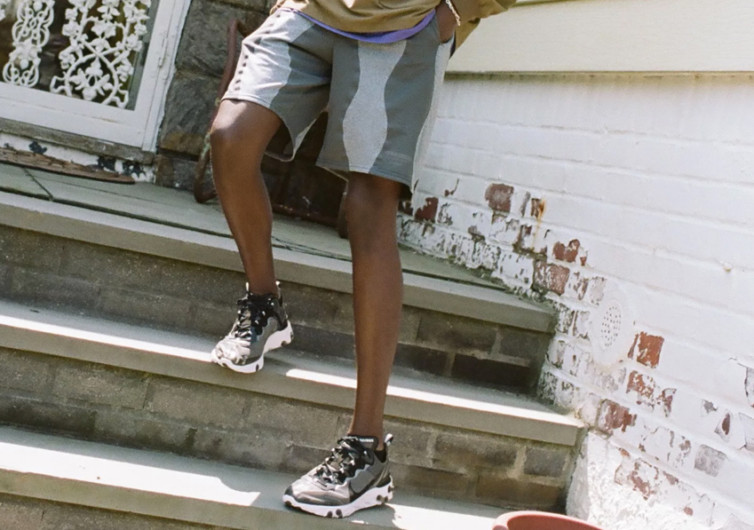 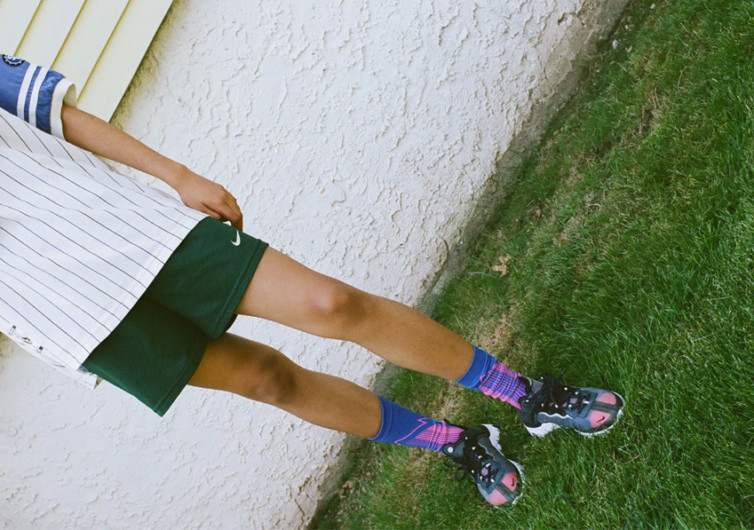 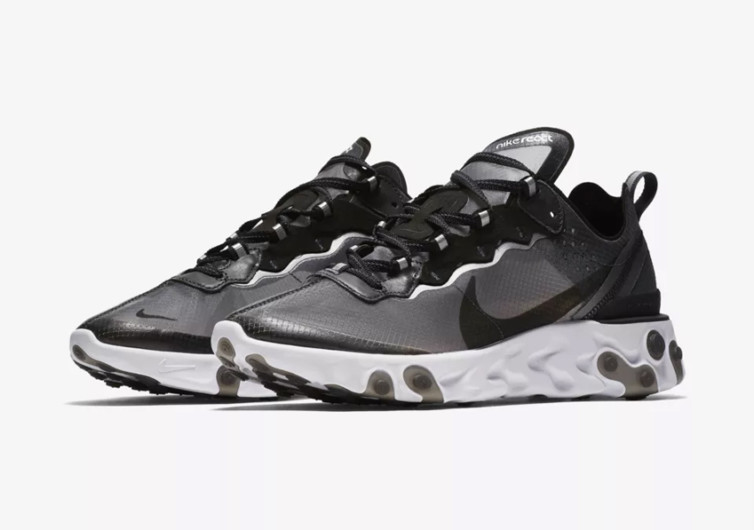 By GearHungry Staff
Last Updated July 11, 2018
GearHungry Staff
GearHungry Staff posts are a compilation of work by various members of our editorial team. We update old articles regularly to provide you the most current information. You can learn more about our staff here.
Learn about The Gearhungry's Editorial Process
GearHungry may earn a small commission from affiliate links in this article. Learn more

Even before it officially hits the market, the Nike React Element 87 is already creating quite a stir among patrons of the brand and avid footwear collectors. The React comes with the same signature styling that Nike is known worldwide. However, it has been revolutionized this time around to give you a mix of some of the brand’s bestsellers.

It’s not surprising to see why a lot of folks are drawing a lot of comparisons to the Nike React Element 87. A closer look one can see hints of an Air Jordan 1, a touch of Zoom Fly SP, and a whiff of Vapormax all combined into a futuristic looking runner. It’s more of a deconstruction of some of Nike’s most iconic footwear over the decades and then carefully reconstructed to form what the new silhouette calls the Element.

Forming the midsole is the brand’s React foam technology, a revolutionary piece that is guaranteed to bring comfort levels to greater heights. The upper comes with a one-of-a-kind translucent shell, giving it a surreal look yet otherwise pleasing. Intended to be an avant-garde, the upper of the React is surely going to generate interests among sneakerheads. The lace collar is exposed for a different aesthetic while the heel comes with its own exterior taping. Completing the runner are laces that are derived from trail running.

The React foam technology is not really new. You’ve seen LeBron sport the technology in the 2019 NBA Finals, sporting the Epic React 87. And while the King failed to deliver another crown, his shoes were nevertheless on fire. It’s the kind of footwear that helps define futuristic fire.

Sneakerheads, fitness buffs, and fashion-conscious folks will have a heyday with the Nike React Element 87 comfortably hugging their feet. It’s the kind of footwear you can expect only from Nike.

Best Under Armour Shoes for Men in 2022

Best Classic Sneakers For Men In 2022

by Sam Anderson
Last updated: April 12, 2021
Sign Up Now
GET THE VERY BEST OF GEARHUNGRY STRAIGHT TO YOUR INBOX