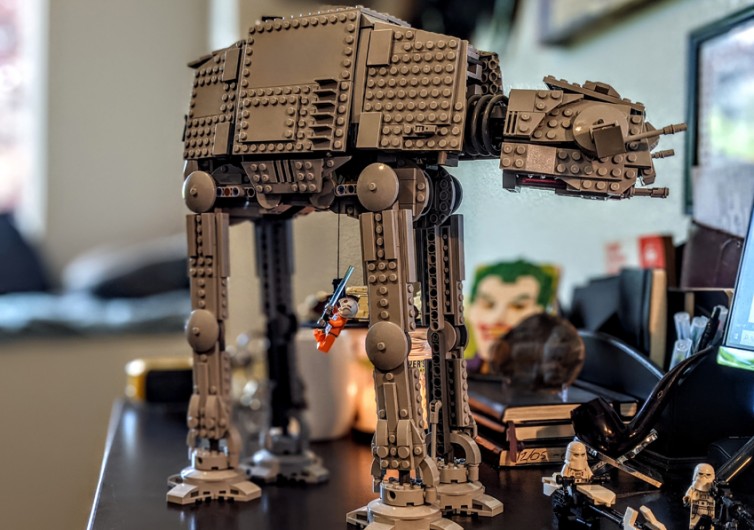 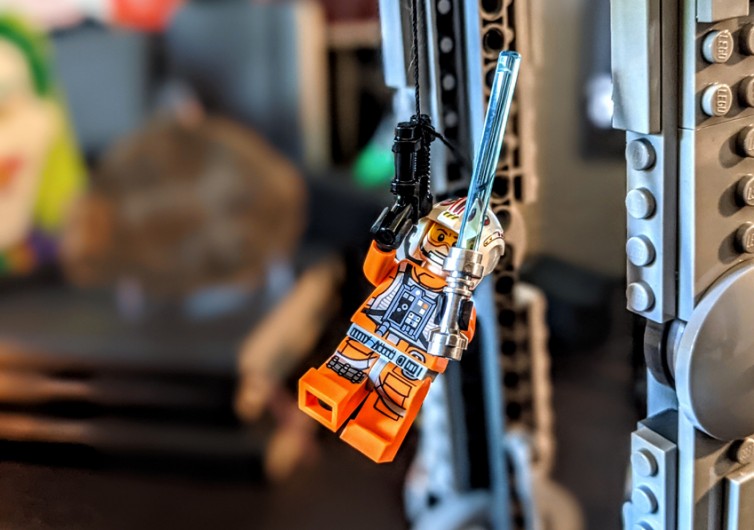 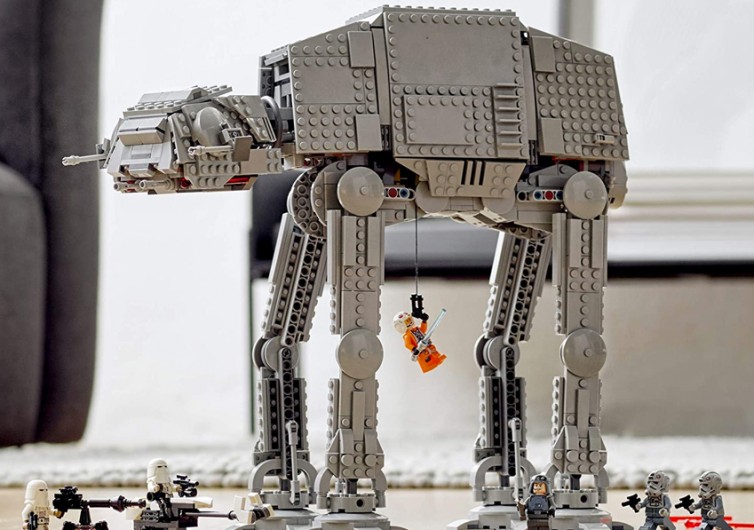 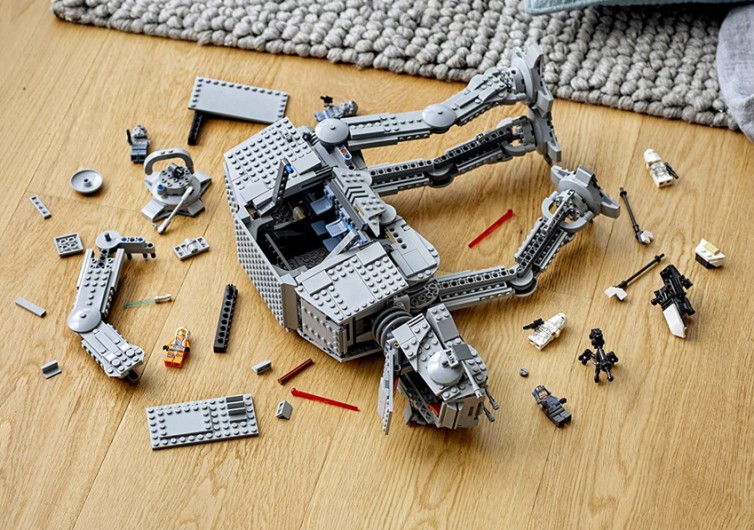 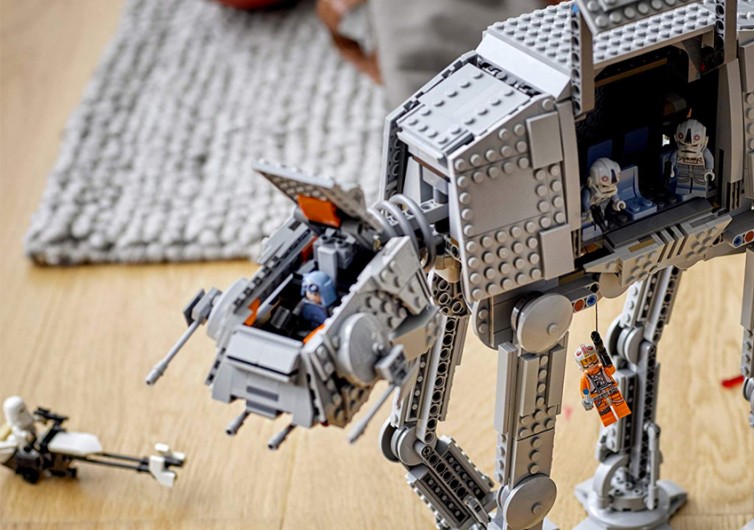 By Billy Brown
Last Updated May 3, 2021
Billy Brown
Billy Brown has a problem sitting still. His constant search for the next challenge has him doing everything from running ultramarathons and climbing 14er’s to gaining 40 pounds to compete in powerlifting, breaking several state records and growing a killer beard in the process. With over a decade of writing under his belt, his work, covering action sports, gear, and beer, can be found in a variety of publications. He lives with his wife and their two cats in Sacramento, California.
Learn about The Gearhungry's Editorial Process
GearHungry may earn a small commission from affiliate links in this article. Learn more

For anyone who’s seen the original Star Wars Trilogy, the All-Terrain Armored Transport (aka AT-AT) walkers are the epitome of Imperial might and a nightmare for anyone unfortunate enough to have to face them.

What’s more important, they look cool as hell. The long legs, articulating head, and armored body give each one the appearance of a 60-foot-tall metal hound that’s built to sniff out Rebel scum. And while the LEGO iteration of the AT-AT walker stands at a mere 14 inches tall, it’s still an intimidating kit.

As both a LEGO and Star Wars fan since childhood, this build, in its many forms over the years has, been on my bucket list for a while. And the current version does not disappoint. The build took about 2 hours and pairs extremely well with a few beers and Return of the Jedi in the background.

This is especially because LEGO built in a nod to this film, specifically the scene in which Luke climbs up to the belly of an AT-AT, lightsabers a hole in the bottom, then hucks a grenade into it to take it down. This LEGO Star Wars set includes a pulley system that feeds a string through the bottom of the AT-AT’s body that connects to a gun that the Luke minifig can hang on to, and the pulley can be moved to make Luke ascend up to the belly.

This looks great, but after taking an afternoon to build this bad boy, there’s no way in hell I’m blowing this thing up. Turns out, after you build it, it blows up pretty well on its own.

The majority of LEGO builds are extremely sturdy: the pieces are built in such a way that you can articulate them, pose them, and (ahem) engage in mock battles without the builds falling apart. These designs use interlocking layers of bricks to bolster the builds’ sturdiness, which is one of the things that gives LEGO kits a huge advantage over other brands’ kits.

However, with the AT-AT build, the nature of the walker itself gives the set a fragility that you don’t often see in LEGO kits. Specifically, the long, thin legs are the kit’s weak points. The legs make up about two-thirds of the kit’s height, and they are not only thin, but designed to articulate at the hips, knees, and ankles. This articulation is great when it comes to posing the AT-AT, but it doesn’t do it any favors in terms of stability.

I found over the past few weeks that posing the legs in any position other than straight up and down results in the legs eventually sliding forward and/or backward, making the entire AT-AT walker crash onto its side, spilling parts everywhere, scaring the hell out of my cats, and requiring me to find a better way to pose it. After a few trials with some different action shots, it turns out that there’s no way to prevent the body’s weight from pushing the legs apart unless I put some double-sided tape on the feet to prevent them from sliding on the display surface. Or you could go the lazy route as I did and just have it posed with the legs up.

This isn’t a knock against LEGO, as the company’s adherence to the AT-AT’s design in the movie necessitates the more fragile design. They may have been able to bolster the limbs more, but it would have required a sacrifice in the design’s accuracy. And if I can’t have the AT-AT from the movie, I don’t want to have one at all.

Apparently, I’m still the spoiled kid that I was when I first begged my parents to buy me one of these. But at least now I have my LEGO Star Wars AT-AT.

by GearHungry Staff
Last updated: August 22, 2018
Sign Up Now
GET THE VERY BEST OF GEARHUNGRY STRAIGHT TO YOUR INBOX