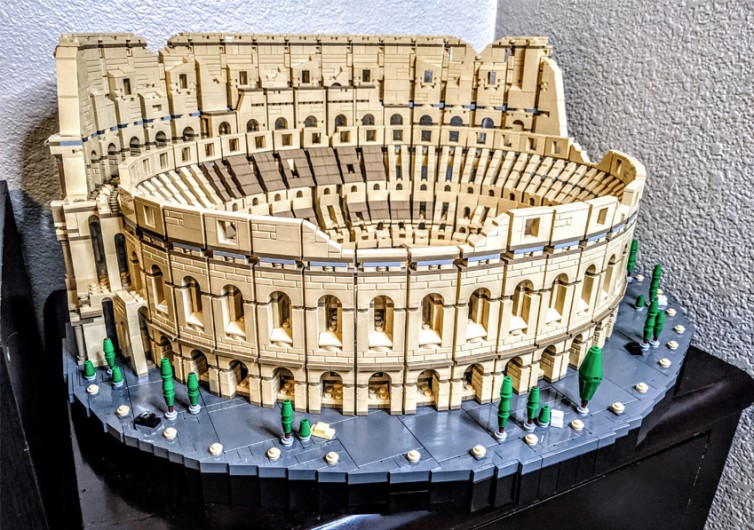 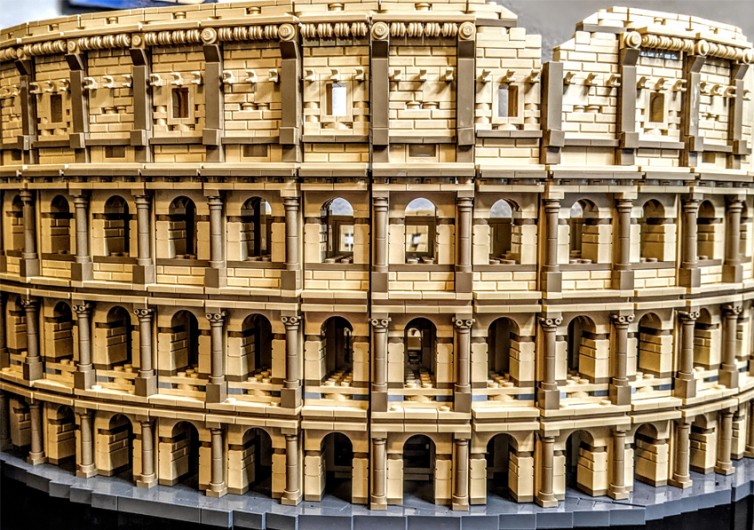 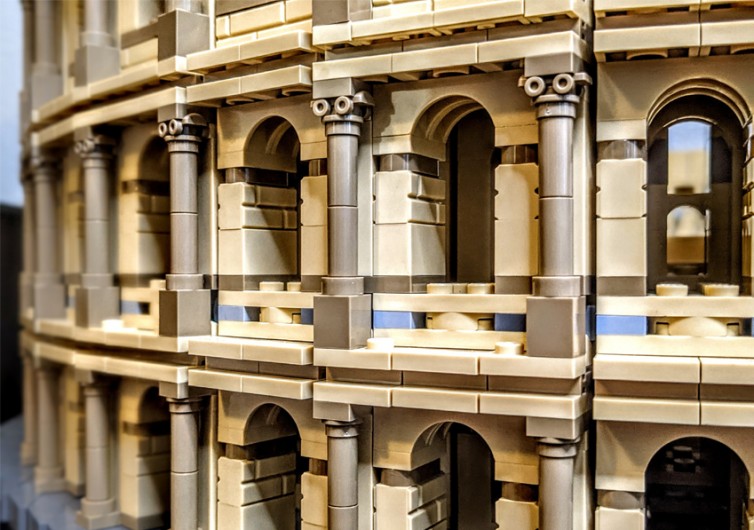 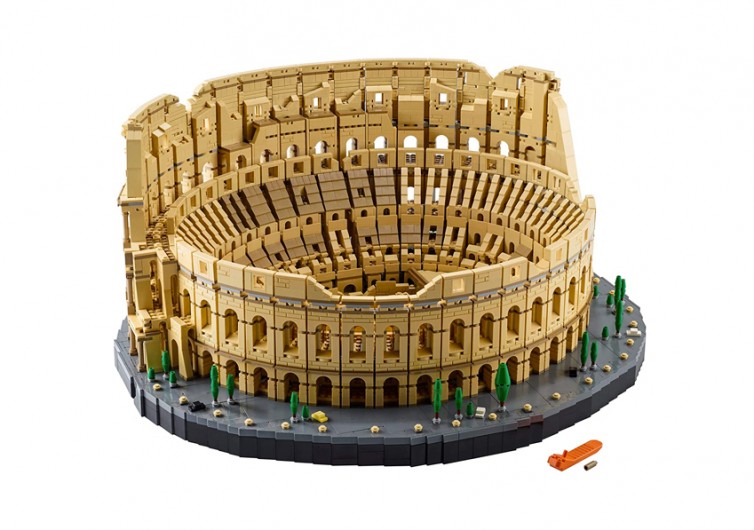 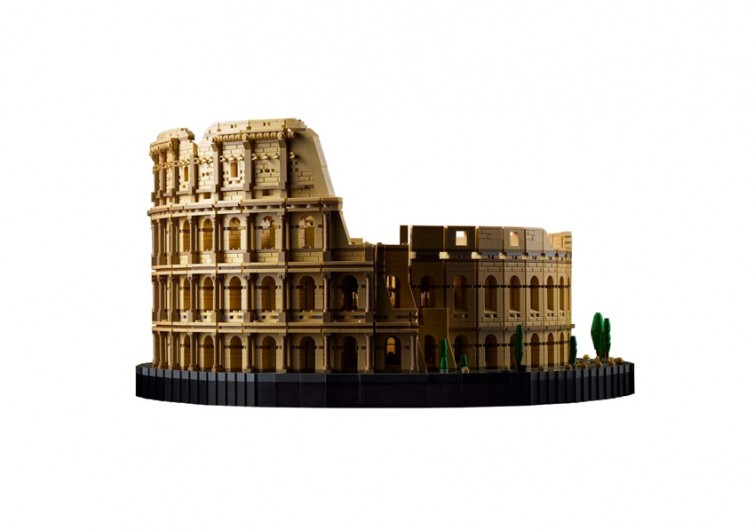 By Billy Brown
Last Updated May 28, 2021
Billy Brown
Billy Brown has a problem sitting still. His constant search for the next challenge has him doing everything from running ultramarathons and climbing 14er’s to gaining 40 pounds to compete in powerlifting, breaking several state records and growing a killer beard in the process. With over a decade of writing under his belt, his work, covering action sports, gear, and beer, can be found in a variety of publications. He lives with his wife and their two cats in Sacramento, California.
Learn about The Gearhungry's Editorial Process
GearHungry may earn a small commission from affiliate links in this article. Learn more

As more and more adults are finding out, LEGO sets are a great way to pass the time. Building the kits is a meditative and satisfying process: less frustrating than doing a puzzle and way less messy than building a model. Also, you usually find yourself with a kickass art piece, architectural model, or Batmobile when you’re done. In this specific case, I’m talking about the LEGO Colosseum.

The biggest LEGO set to date, the Creator Expert Colosseum, comes in at a whopping 9,036 pieces. It builds an astonishingly accurate representation of one of the most iconic architectural feats in human history. Sporting three stories including the outer wall’s façade and arches, the detail of this LEGO Creator set is fantastic. Doric, Ionic, and Corinthian columns line the façade, while Corinthian pilasters decorate the attic. The Colosseum’s floor even features the Hypogeum, which is a series of corridors that run underneath the Colosseum. On the exterior, trees and shrubs line the pavement, completing the illusion. While the finished product is amazing, the sheer volume of pieces can be intimidating.

Rome Wasn’t Built in a Day

As expected, the set was intimidating before I even took it out of the box. The huge cardboard behemoth sat on my living room floor for a week before I got the guts to drag it up to my LEGO room. (What, you don’t have a LEGO room)? When I finally opened it, I found that it was conveniently split up into four smaller boxes, each one showing which section of the LEGO Colosseum it contained. The boxes also had their own individual instruction booklets. As a bonus, the booklets included plenty of facts about the Colosseum and its many areas and features.

Building the set took me about 30 hours spread out over the course of six weeks. After work, I’d throw on a podcast, pour a glass of something high-abv and sit down. I started with the foundation, and the thought and design that went into building the structure immediately impressed me. The set’s base is highly reinforced, which makes sense. The designers intended the kit to be picked up and moved around so people can see the detail that goes into every angle.

I worked my way through the boxes and the Colosseum started to take shape. From the countless arches to the crumbling walls and roller skate pieces repurposed to mimic Corinthian detailing on the columns, I was continually surprised and delighted to see what was coming up in the next bag.

And when I finally completed the exterior details, the LEGO Colosseum turned out beautifully and much sturdier than I imagined. The only issue was where to put the finished product. I may or may not have had an argument with my wife about whether or not to showcase it in the living room.

After over a month of work on the set, I started to get a bit melancholy about finishing the LEGO Colosseum. Rather than being bored with what could have been a monotonous and mind-numbing project, I had grown attached to the feel of building something and seeing it progress over a long period of time. LEGO’s most ambitious set turned out to be one of my favorite pastimes, and now I’m reminded of it every time I step into my office (no, I did not win the living room argument).

by GearHungry Staff
Last updated: July 30, 2018
Sign Up Now
GET THE VERY BEST OF GEARHUNGRY STRAIGHT TO YOUR INBOX