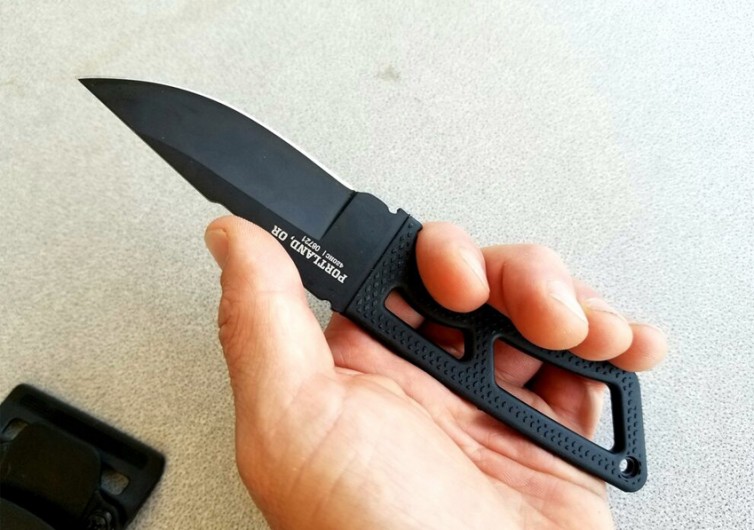 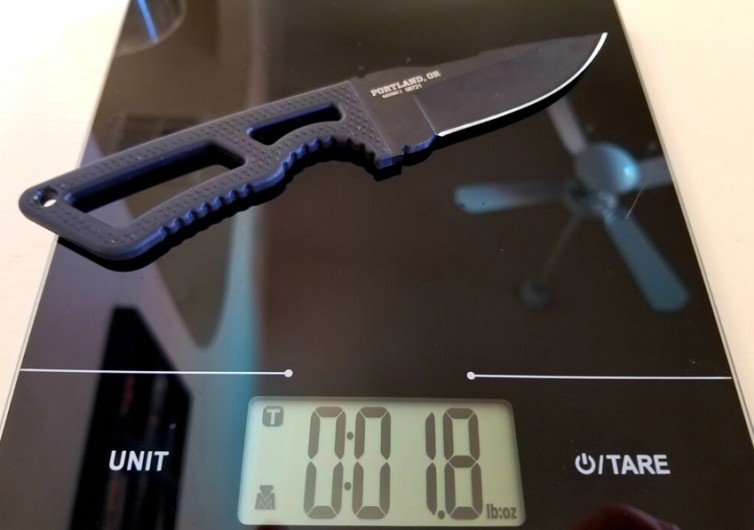 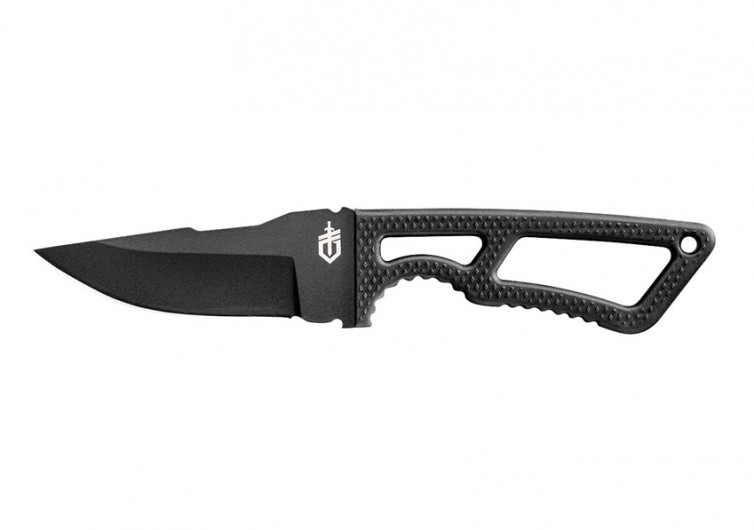 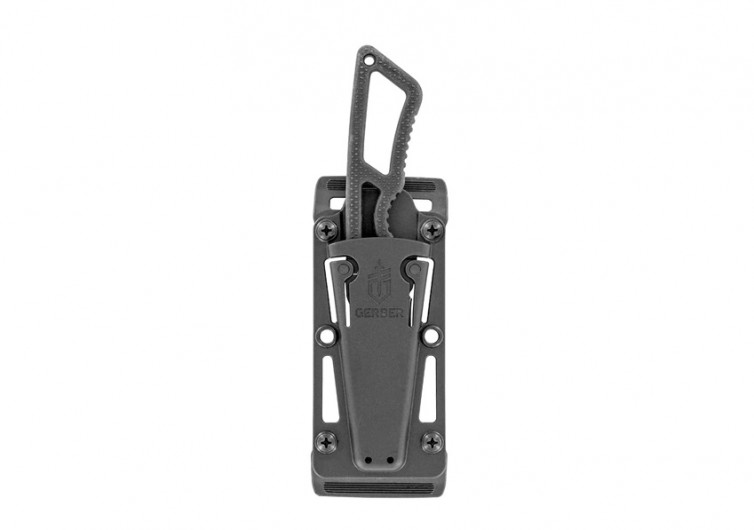 By Sam Anderson
Last Updated June 17, 2021
Sam Anderson
Sam Anderson has followed a passion for well-told stories and nature's beauty from university classrooms to mountain adventures. After earning a bachelor's degree in literature, he leaned into a life fueled by road tripping, rock climbing, coffee and beer, and renegade camping. He has worked as a chainsaw operator, house carpenter, and window cleaner, at one point running his own window cleaning business. He has finally settled with his girlfriend and small zoo in the western American desert, trading his tool belt for a keyboard.
Learn about The Gearhungry's Editorial Process
GearHungry may earn a small commission from affiliate links in this article. Learn more

As much as I wanted Gerber’s Ghostrike fixed blade to convince me, it just couldn’t. The minimalist application is promising: the concept is highly appealing, and most of the execution looks great. Its narrow profile and lightweight should make it an ideal boot knife. Unfortunately, my review showed that the quality wasn’t there.

The 7-inch knife felt great in hand, with the rubberized skeleton handle and impressively light weight. But issues with the sheath and edge grind, in my experience, kept it from performing to my standards. EDC blades, and even boot knives, can take many shapes, but they all need to share one thing: execution.

Here’s where the Gerber Ghostrike goes right and wrong.

The Gerber Ghostrike presents a lot of advantages in concept. For a blade big enough for a variety of tasks, it’s very lightweight. Its profile is about as low as it gets for a fixed blade, even with the sheath. And the simple textured grip and deep choil make for a comfortable grip.

Including the sheath, the knife weighs 3.5 ounces. The knife itself weighs a barely-there 1.8 ounces. The single piece of 420 HC steel is just over 2 millimeters thick. All these characteristics made it easy to handle during testing and ideal for any repetitive or fine work. Opening packages, peeling fruits, and general EDC all tested very well.

The grip, choil, and thumb groove added even more to the Ghostrike’s comfortable handling characteristics. The grip was tacky without feeling aggressive. The choil was deep and heavily jumped, which inspired confidence. And the groove in the knife’s spine was cut right where my thumb landed. The handle may be a bit short for people with bigger hands, but Gerber designed the boot knife with a ring for fob attachment.

Finally, the Ghostrike is low-profile. The hard plastic sheath is only 5/16 inches thick. Boot carriers enjoy knowing that they can remove the rubber belt slots with a Phillips head screwdriver. As a bonus, the knife inserts ambidextrously, suiting right- or left-handed users.

All this adds up to a great boot knife. So, where does Gerber go wrong with the Ghostrike?

Where the Ghostrike Goes Wrong

Immediately, I noticed my Ghostrike test unit’s inconsistent edge grind. The secondary grind of my particular knife starts to swerve about half an inch from the drop-point blade’s tip. The grind first veers off to the right, then the left. The factory error effectively divides the point into two opposing single-bevel sections.

I considered that inexcusable. At nearly $70 MSRP, the Ghostrike boot knife is not exactly cheap. A bad grind is something I’d only tolerate from a knife that costs borderline $10.

Next complaint: the sheath. The knife rattled audibly when seated all the way into the sheath. This occurred no matter if I put it in facing left or right. One of the obvious advantages of a narrow fixed blade is concealment, but the element of surprise evaporates if everyone can hear that you’re carrying.

In practice, it was less of an issue than I thought it might be. But, to understate it, my lifestyle is not very high-spec when it comes to tactical ops. If I needed the knife to perform in the clutch, I would not tolerate the rattle.

The sheath’s retention was great, and I liked the action. But, according to some online reviews, that’s not the case for everyone. One complaint says the retention is so tight that drawing the knife feels dangerous. I suspect another QC issue.

A final drawback: I didn’t experience this during my review, but multiple users have experienced the grip peeling off. The phenomenon seems plausible; the material is a bit soft, and there is a seam that runs its length, so it’s not a single dip.

Ghostrike Boot Knife Review Verdict: To EDC or Not To EDC?

All things considered, I know the Gerber Ghostrike is not the best available knife for the money (again, that’s $70 MSRP). In concept, its minimalist functionality impresses me; but in practice, its execution did not.

However, if you can risk a QC issue here and there, I can’t find a more capable knife that’s better suited to boot carry. Lightweight and easy to handle, there’s a lot to like about the Ghostrike boot knife — in my case, even despite its shortcomings.

by Sam Anderson
Last updated: June 4, 2021
Sign Up Now
GET THE VERY BEST OF GEARHUNGRY STRAIGHT TO YOUR INBOX