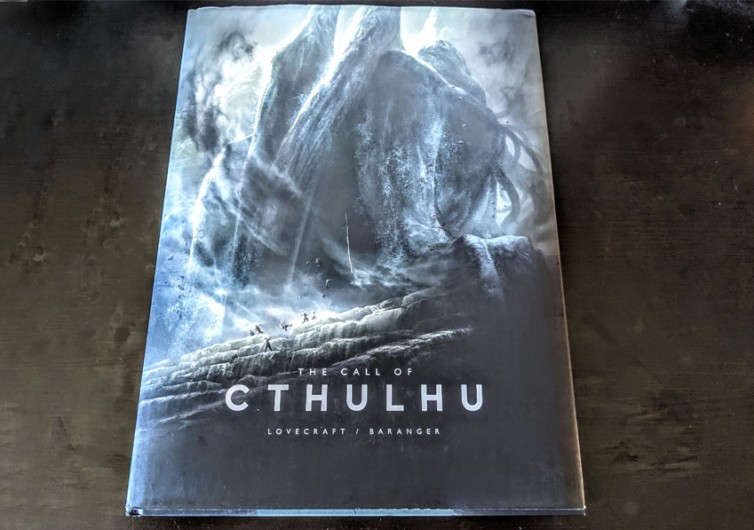 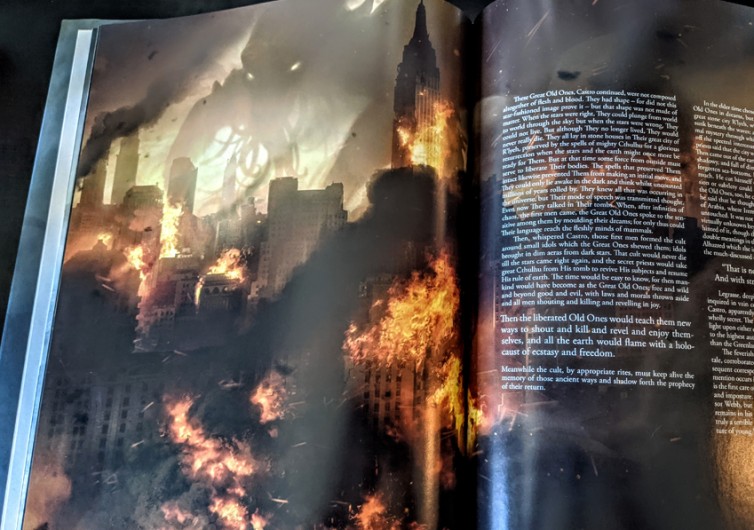 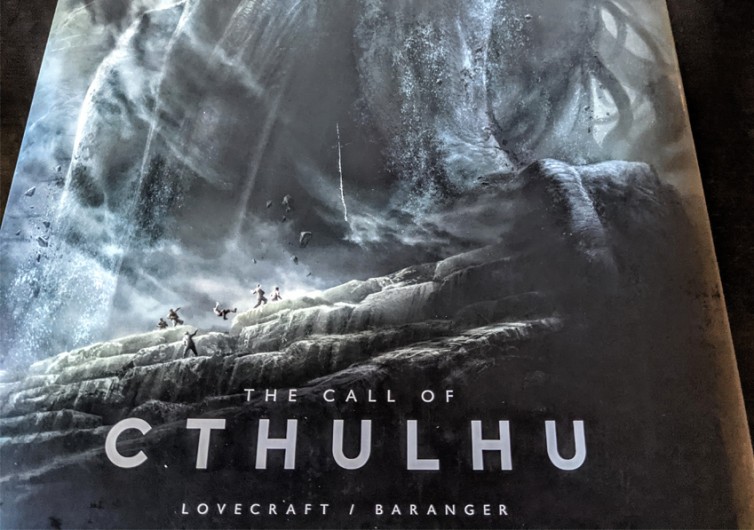 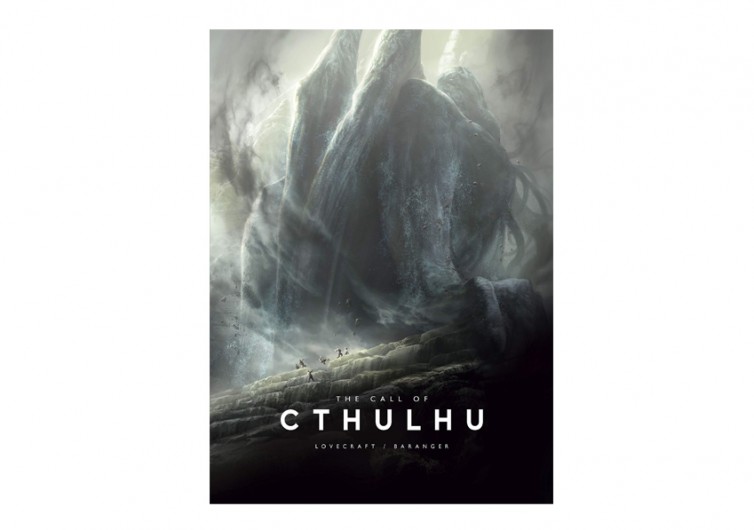 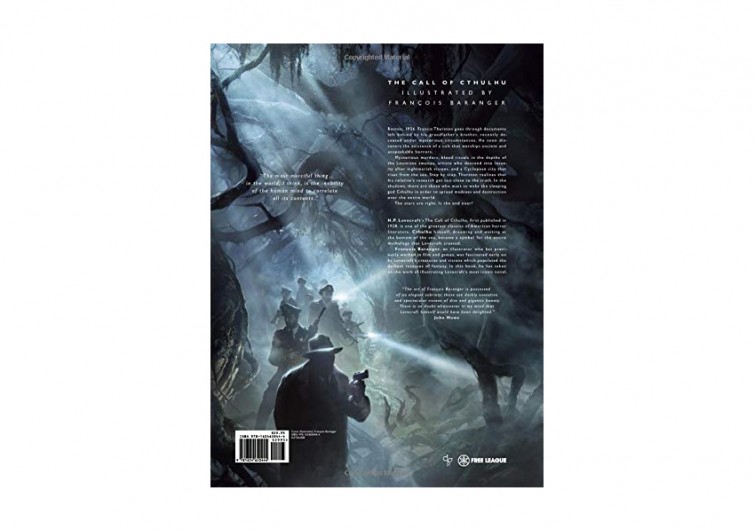 By Billy Brown
Last Updated May 25, 2021
Billy Brown
Billy Brown has a problem sitting still. His constant search for the next challenge has him doing everything from running ultramarathons and climbing 14er’s to gaining 40 pounds to compete in powerlifting, breaking several state records and growing a killer beard in the process. With over a decade of writing under his belt, his work, covering action sports, gear, and beer, can be found in a variety of publications. He lives with his wife and their two cats in Sacramento, California.
Learn about The Gearhungry's Editorial Process
GearHungry may earn a small commission from affiliate links in this article. Learn more

Written by H.P. Lovecraft in 1926, The Call of Cthulhu spawned an entire universe of mythology and has left an indelible mark on horror and literary culture. The Cthulhu mythos and its offspring have been interpreted in many formats including film, video games, board games, and even an adorable plush Cthulhu that remains on my Amazon Wish List. But few iterations seem to portray the horror and grandeur of the story than its original format, and Free League Publishing uses it to full effect with its new graphic novel for adults.

This edition of The Call of Cthulhu emphasized the point by including the full original text along with beautiful images of the horrors that its protagonist comes across, rendered by illustrator François Baranger.

The story is primarily one of scale — the vastness of the unknown, the agoraphobic horror of the ocean in which much of the tale takes place, and, of course, the massive statue of the titular ancient priest Cthulhu. Baranger’s art did justice to all this, capturing humanity’s insignificance with moody, haunting images that took full advantage of the graphic novel’s 14- by  11-inch size.

The Call of Cthulhu Storyline as Graphic Novel

The story centers on the narrator, Francis Weyland Thurston, as he digs through his late uncle’s notes and finds a bas-relief depicting the behemoth squid-priest that we’ve come to know and love/fear. The story’s themes of madness and obsession pervaded the pages as it took me through 1920s New England, to death cults in Louisiana swamps, and to a cyclopean city that had risen from the depths of the Atlantic Ocean.

Baranger’s visuals were loaded with atmosphere yet rooted in a realism that gave the story credibility. The effect served to heighten the horror. Full-spread scenes such as the one in which the gargantuan Cthulhu towers over a New York in flames provided a scale that even Lovecraft’s deft words failed to do.

Unfortunately, Lovecraft’s pervading racism is also a theme in the story. The ignorance that was indicative of the time is not to be glossed over in favor of a ripping yarn. But the way the book tells the story allows the reader to assign the offensive terminology to the narrator instead of the author. Free League Publishing addresses the story’s trenchant racism on the book’s final page. In “A Note About H. P. Lovecraft,” the publisher approaches the debate about Lovecraft’s worldview and prejudices, noting that the author himself did express the racism that was present at the time. Free League notes that while these predilections are reprehensible, it chose to publish the story unedited. It cites that the story is a masterpiece that deserves to be released and find new readership, while at the same time allowing the author’s racism to be “approached critically and rejected.”

Thanks to Baranger’s awe-inspiring images and grand scale, this is possibly the best visual representation of The Call of Cthulhu ($26 MSRP) that I’ve ever seen put to page. The addition of newspaper clips, notes, and other details create a sense of immersion to the story, but it’s still short and engrossing enough to read in a single sitting. Preferably on a dark and stormy night.

Best Camping Books For The Outdoor in 2022

by GearHungry Staff
Last updated: June 18, 2018
Sign Up Now
GET THE VERY BEST OF GEARHUNGRY STRAIGHT TO YOUR INBOX