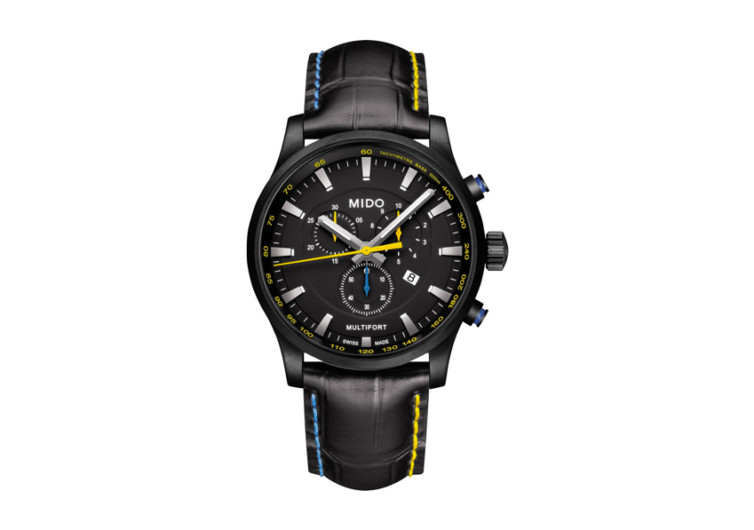 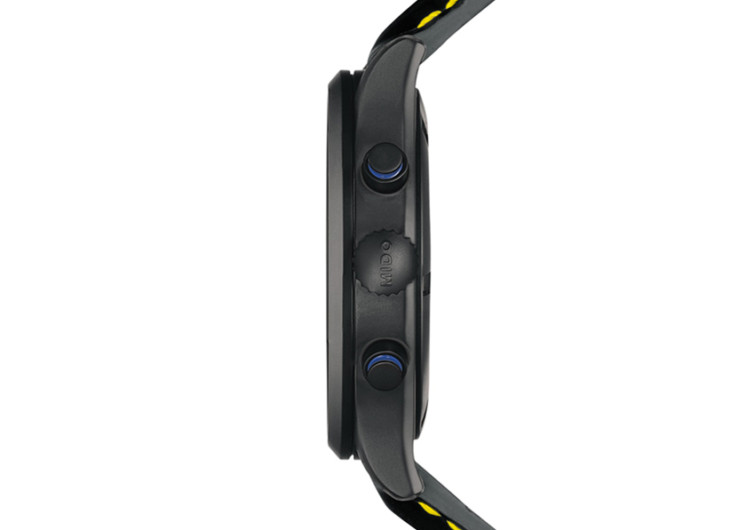 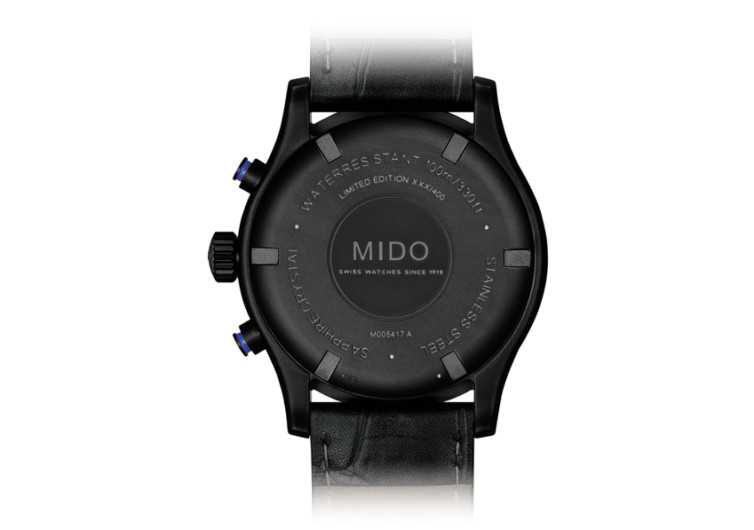 MIDO found a ready market in the early part of the 20th century producing automobile-inspired gentlemen’s wristwatches in elegant art deco styling. In 1934 the brand successfully launched its very first self-winding automatic movement, the Multifort. Fast-forward to the second decade of the 21st century and MIDO is reintroducing the venerable Multifort; this time substantially improved and embedded with all the technological advances of 21st-century timekeeping while remaining faithful to its original anti-magnetic, shock-resistant, and water-resistant design of the 1930s.

While the original Multifort came with a self-winding chronograph movement, the limited edition 21st century Multifort comes with the signature Swiss ETA quartz movement, giving it that classic tick-tock sweep instead of the fluid motion known for fully mechanical watches. The good news is that the Multifort still comes with its patented styling, inspired by the men and women of the Industrial Revolution, and embedded into a 42-mm stainless steel casing. Its 22-mm black PVD leather band seamlessly mates into the strong finish of the stainless steel, giving it a kind of luxury that is characteristic of Swiss-made timepieces.

The glass protecting the dial is made of sapphire crystal, ensuring no particles will ever be hard enough to scratch the surface unlike cheap acrylics or even mineral crystals. The buckle closure secures the leather straps as they wrap around one’s wrist, providing a different element to the overall styling of the Multifort. While it is not a diver’s watch, the Multifort can withstand occasional splashes and immersions for up to 100 meters or 10 ATM. However, one shouldn’t push his luck and bring the Multifort to the shower.

True to the ideals of fine Swiss watchmaking, the Multifort is a remarkable tribute to one of the brand’s most iconic timepieces making a comeback after more than 8 decades of being frozen in time.

You May Also Like: 22 Ultimate Chronograph Watches For Men in 2019