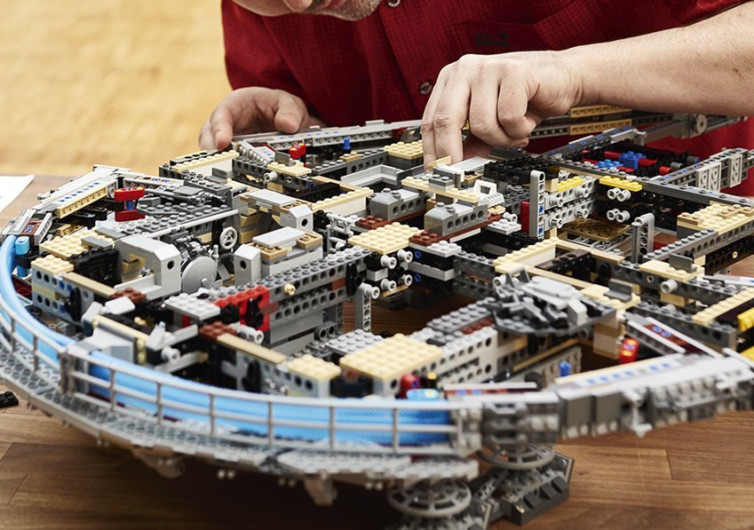 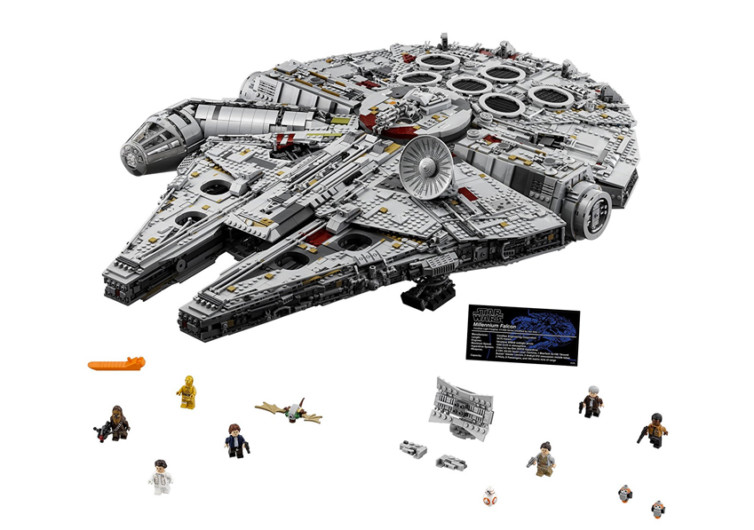 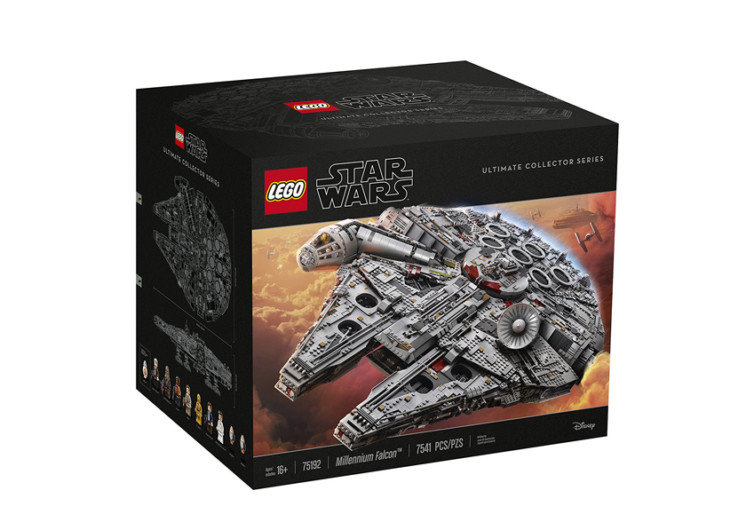 By GearHungry Staff
Last Updated August 2, 2018
GearHungry Staff
GearHungry Staff posts are a compilation of work by various members of our editorial team. We update old articles regularly to provide you the most current information. You can learn more about our staff here.
Learn about The Gearhungry's Editorial Process
GearHungry may earn a small commission from affiliate links in this article. Learn more

Play the role of Han Solo or even his trusted friend and co-pilot Chewbacca as you blast your way through the galaxies either running the Imperial or First Order blockade or shuttling precious cargo between the Republic and the various Resistance bases. It may only be a replica that kids will have to build, but the LEGO Star Wars Millennium Falcon is more than just any other building and construction playset.

The Millennium Falcon is a staggering 7,541-piece set that is remarkably faithful to the original Corellian YT-1300F. This light freighter comes with an aged look that belies its dizzying array of advanced modifications that aim to boost the Falcon’s protective shield, weapons, and the now-iconic hyperdrive engine. No Star Destroyers can outrun the Falcon, especially when Princess Leia is right beside the pilot’s seat.

With removable hull panels, concealed blaster canons, interchangeable sensor dishes, and a fully functional boarding ramp, kids will surely have a heyday playing with the Millennium Falcon once fully assembled. It’s the kind of plaything that will have your teens and kids playing the role of their favorite Star Wars characters, paving the way for more imaginative and creative processes to be enhanced.

The main hold comes with the Dejarik holographic game, engineering station, seating area, and a whole lot more. It’s the perfect replica of the most famous intergalactic freighter.

The cockpit features 4 characters including Han Solo, Princess Leia Organa, Chewbacca, and C3PO. Of course, for the younger generation of Star Wars fans, a much-older Han should be perfect especially when combined with Rey, Finn, and BB-8.

When fully assembled, the Millennium Falcon spans 32.6 inches from the nose to the tail end and about 23.6 inches from side to side. It’s one of the largest LEGO playsets ever, making it highly ideal for teens and kids at heart 16 years old and above.

The attention to detail is simply phenomenal, allowing builders and players to go right inside the Millennium Falcon and relive the glorious adventures of the franchise. It’s the perfect gift for the most loyal Star Wars fan in one’s life.

by GearHungry Staff
Last updated: August 25, 2018
Sign Up Now
GET THE VERY BEST OF GEARHUNGRY STRAIGHT TO YOUR INBOX