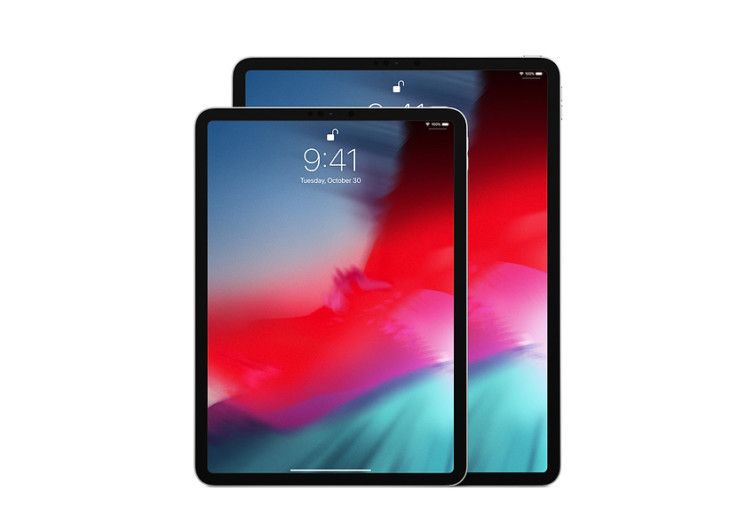 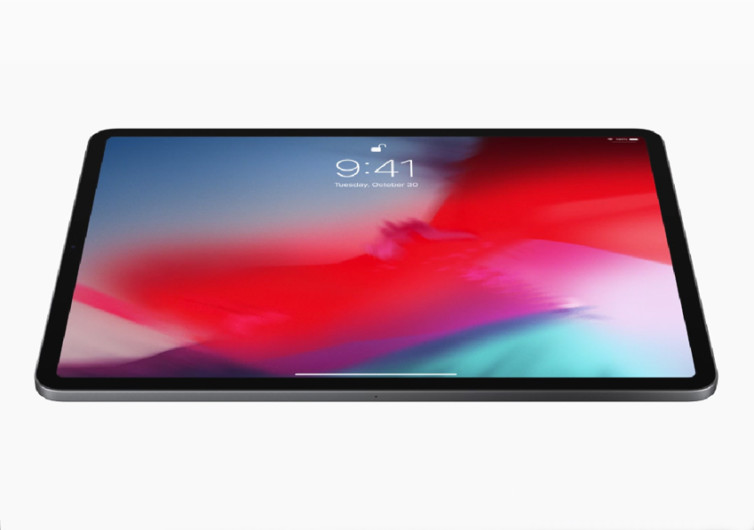 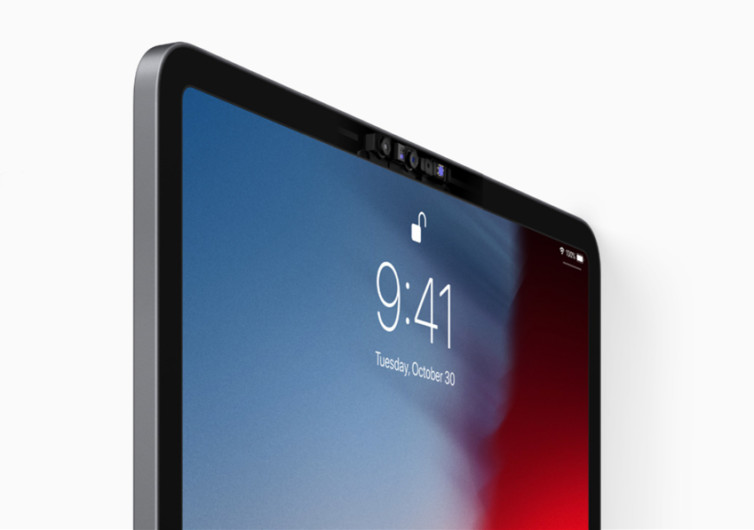 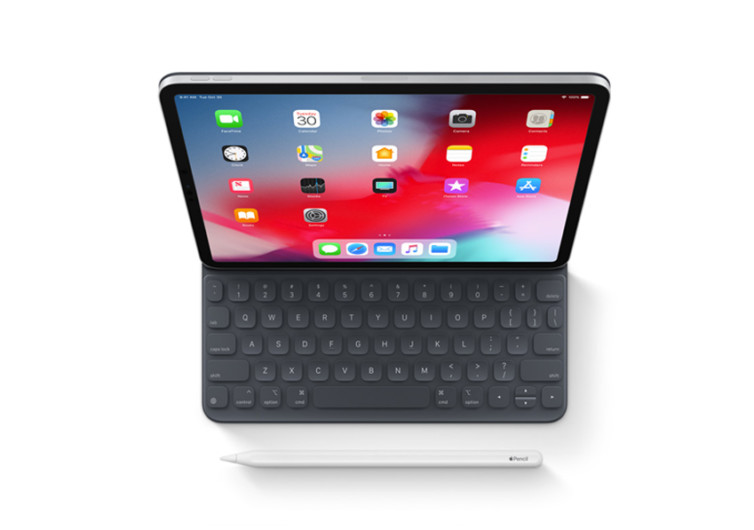 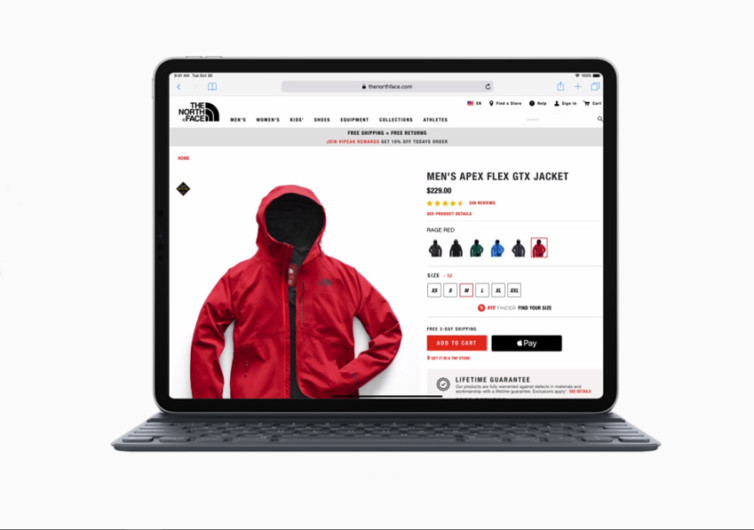 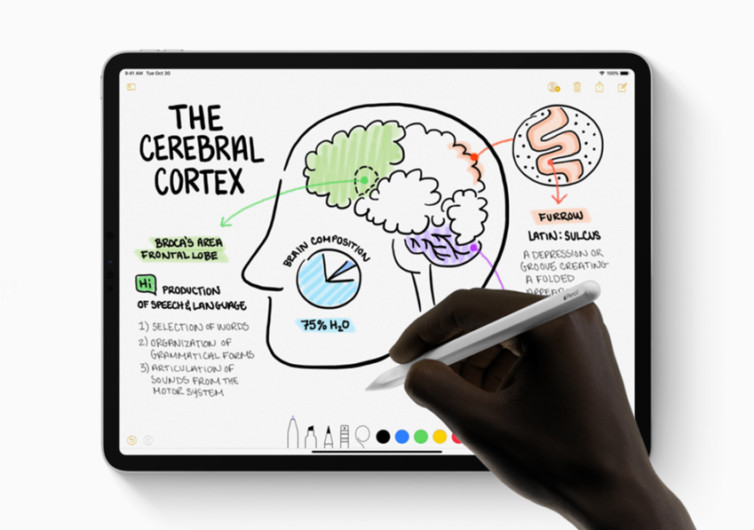 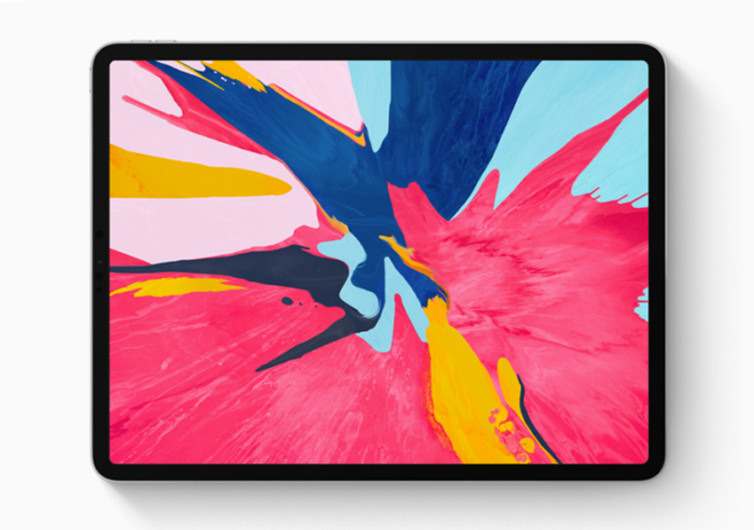 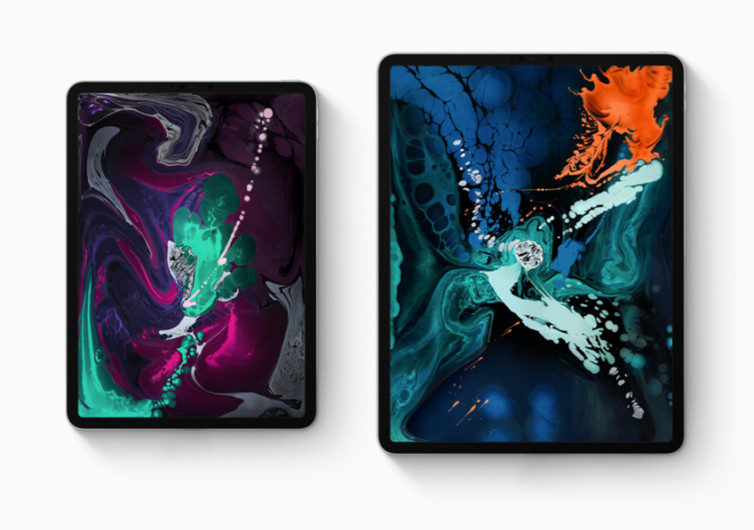 By GearHungry Staff
Last Updated November 7, 2018
GearHungry Staff
GearHungry Staff posts are a compilation of work by various members of our editorial team. We update old articles regularly to provide you the most current information. You can learn more about our staff here.
Learn about The Gearhungry's Editorial Process
GearHungry may earn a small commission from affiliate links in this article. Learn more

Everyone is going for bezel-less and edge-to-edge smartphones. So why not look for the same features in a tablet? Well, that’s because most of the tablets in the market still come with rather thick bezels. That’s until Apple decided to redesign its iPad Pro to give the world a true stunner and a performer at the same time.

Available in 11- and 12.9-inch models, the all-new iPad Pro boasts of a magical all-screen design that comes with the full functionality and remarkable responsiveness of Apple’s Liquid Retina display. It’s completed with oleophobic coating to keep the surface free from smudges and nasty fingerprint stains.

The integration of ProMotion technology and true-to-life color makes everything that you see on the iPad Pro truly gorgeous. Too bad, its pixel density is lower than the iPad Mini 3 or even the Samsung Galaxy Tab S 8.4. Still, 265ppi is still better than most. Besides, you’re talking about an edge-to-edge display that, in itself, is already revolutionary in a tablet.

The new iPad Pro now comes with Apple’s latest, most powerful, and smartest chipset, the A12X Bionic. The chipset boasts of a Neural Engine that can run up to 5 trillion operations every second. With such a powerful architecture made even beefier by the integration of 4 cores of Vortex and additional 4 cores of Tempest, the iPad Pro is even faster than some laptop computers.

When you add to this architecture the 7 cores of Apple GPU, you’ve got a tablet that is engineered for experiencing augmented reality in an entirely new way. Playing immersive games and doing a lot of graphics-intensive digital creation can now be accomplished on a tablet.

Apple won’t call this the Pro if it cannot substantiate its claims. And for that, the iPad Pro is simply one-of-a-kind. Be sure to combine it with one of the best iPad pro accessories from our list.

by Billy Brown
Last updated: May 12, 2021
Sign Up Now
GET THE VERY BEST OF GEARHUNGRY STRAIGHT TO YOUR INBOX