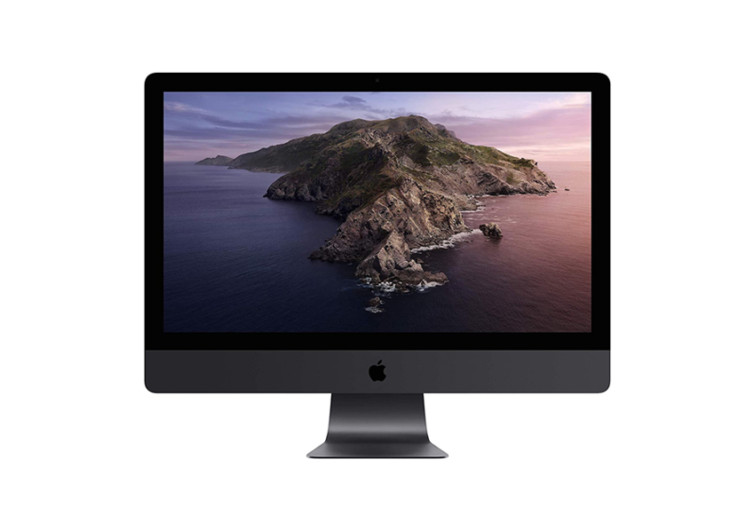 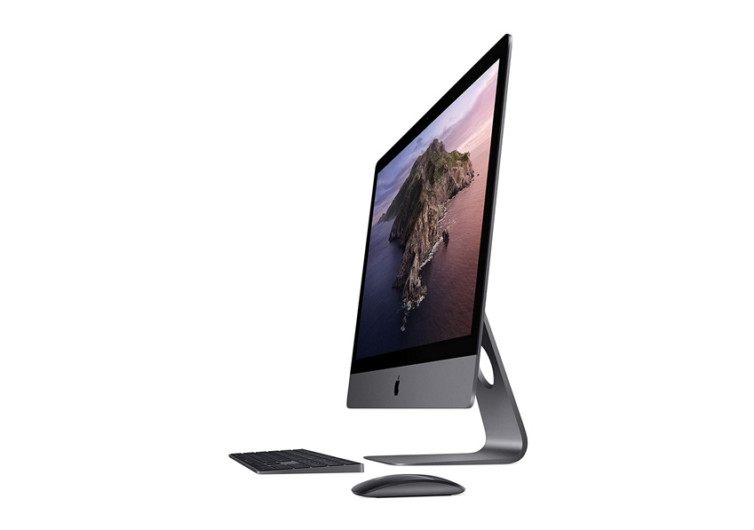 Considered to be the ‘most powerful Mac released to date’, the Apple iMac Pro is made for creative professionals with its superb graphics and video performance. While the framework is no different from the previous iMac model, this one sports a space gray color. Its sleek 5mm thin frame is one of its biggest selling points for the serious designer and videographer.

Its impressive 27-inch screen with a Retina 5K display shows clear images with vibrant colors. Supported with a 5120×2880 resolution, it doesn’t compromise performance especially with its 8-Core Xeon multi-processors. The Radeon Pro Vega 56 graphics processor is also a delightful feature for graphic designers too.

An optional upgrade to Radeon Pro Vega 64 graphics chip and a 16 GB memory could further help heavy users work with ease. Multi-core processing enables its users to do multiple tasks efficiently and seamlessly without running into problems. Many values this product because of its turbo boost reaching up to 4.2GHz, a 128 GB RAM (onboard), and 1TB SSD storage. This package also comes with the same space gray wireless Magic Mouse 2 including a Magic Keyboard with numeric pads.

On the downside, many users have expressed mixed feelings for this new Apple iMac Pro with regard to its pricing. Some are further disappointed since this product was more ‘form’ than ‘function’.

If you’re using it for games, you may find limited game titles compatible with this iMac Pro. Limited display options could also be a downside for this technology.

The lack of touch or pen support is a glaring omission from this manufacturer considering many of its competitors are producing products with these features. Limited ports could be a problem for heavy users as this product only has 4 Thunderbolt with 4 USB 3 ports.

Overall, there could be cheaper alternatives in the market to rival the iMac Pro. However, given its high performance and sophisticated form, it could be worth every dime for some users.