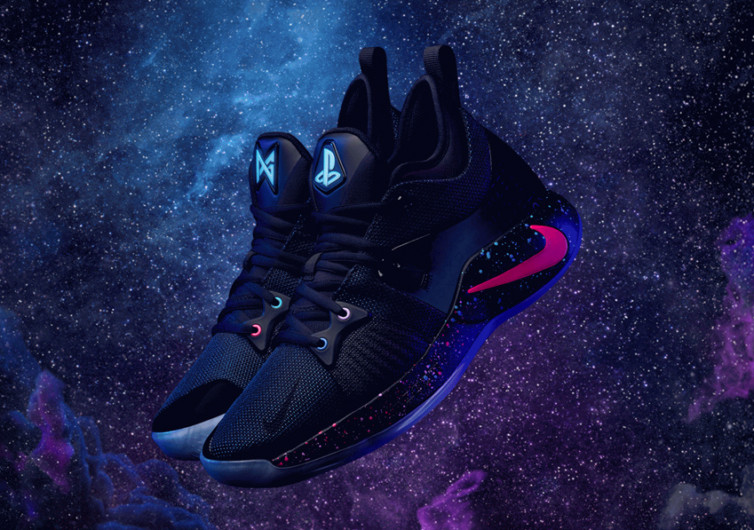 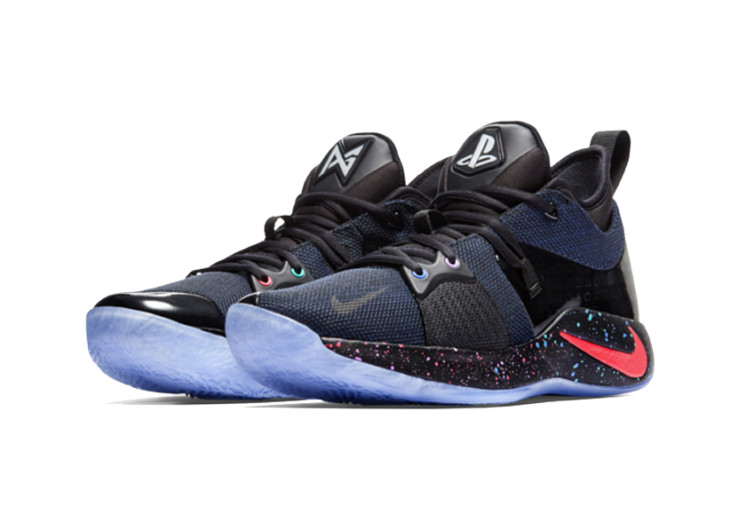 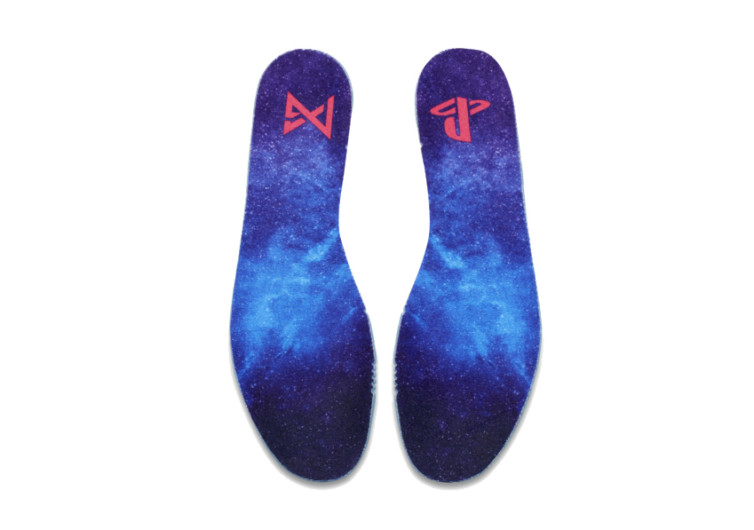 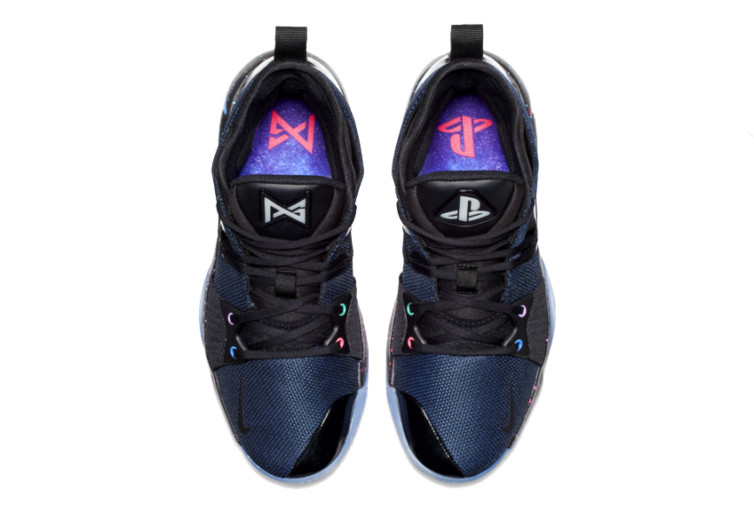 By GearHungry Staff
Last Updated February 5, 2018
GearHungry Staff
GearHungry Staff posts are a compilation of work by various members of our editorial team. We update old articles regularly to provide you the most current information. You can learn more about our staff here.
Learn about The Gearhungry's Editorial Process
GearHungry may earn a small commission from affiliate links in this article. Learn more

Paul George of the Oklahoma City Thunder has just introduced his 2nd generation of performance basketball shoes, the PG2 which promises to be a lot better than its previous signature shoe the PG1. The PG2 boasts of some elements that are taken from George’s love of video games, specifically the PlayStation 4. So don’t be surprised if you see starry graphic on the sock liner, light up Playstion tongue and Playstation button eyelets in the PG2.

The PG2 features a tighter lockdown than its predecessor complete with dynamic wings fully integrated at the forefoot. The redesign significantly improves overall fit while also eliminating some issues that were usually associated with extra-long straps. The new Paul George signature shoe also boasts of highly improved feedback and responsiveness. The Zoom Air unit at the forefoot was increased to about 10 millimeters, giving players the exceptional ability to propel themselves even higher. Significant improvements were also made in terms of the shoe’s overall grip especially on the hard court. For a game like basketball where sudden shift in body motion requires a firmly-planted foot it is essential that traction be optimum on the shoe. And this is delivered quite well by the PG2.

Overall, the PG2 promises to deliver performance on and off the court.

Best Running Shoes For Men in 2022

Best Classic Sneakers For Men In 2022

Best White Sneakers for Men in 2022

Best Sneakers to Wear with a Suit in 2022

by GearHungry Staff
Last updated: December 13, 2018
Sign Up Now
GET THE VERY BEST OF GEARHUNGRY STRAIGHT TO YOUR INBOX