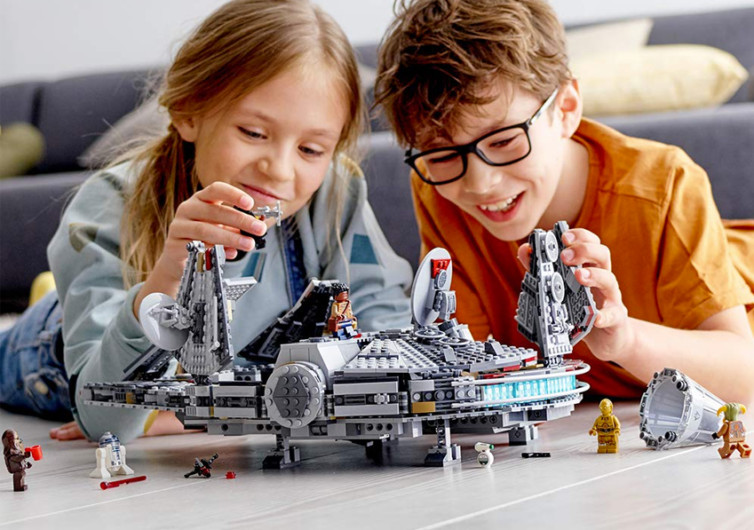 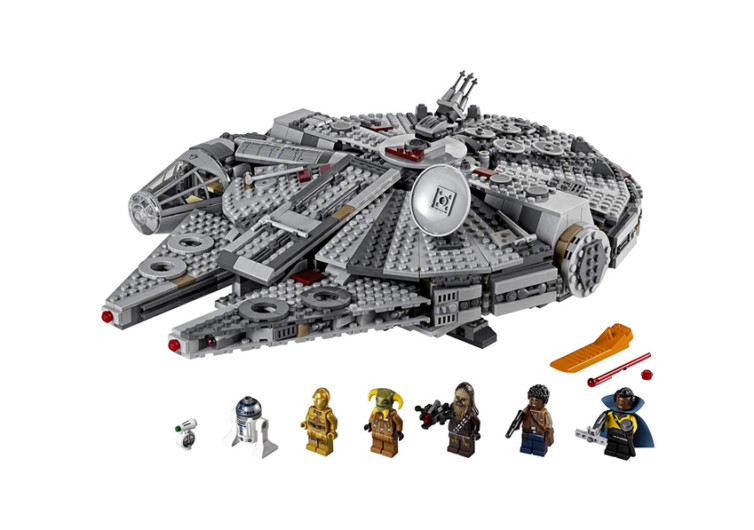 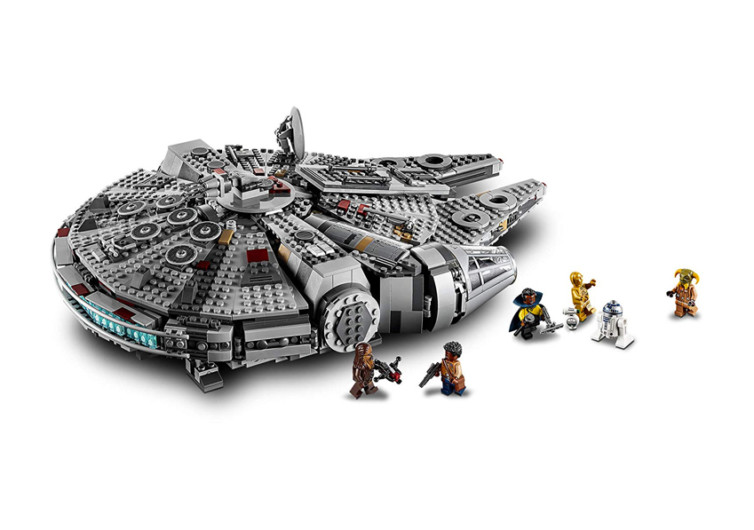 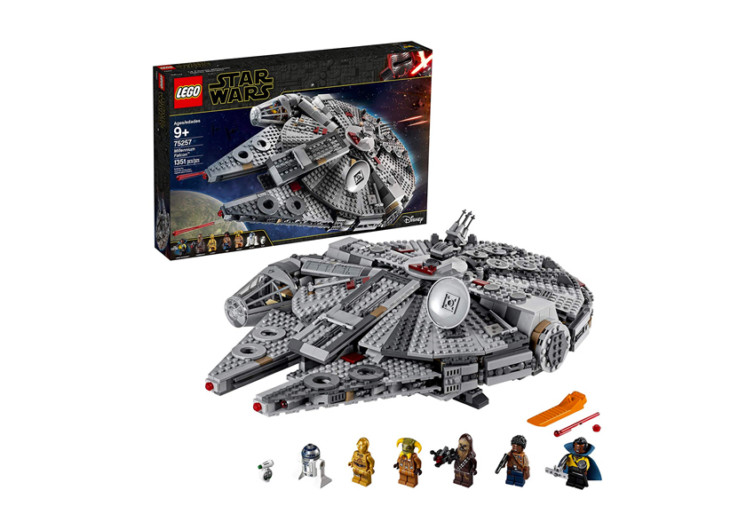 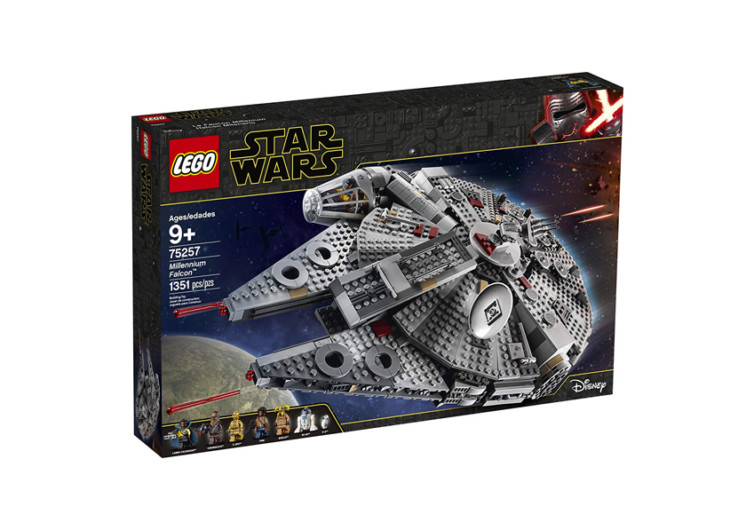 By GearHungry Staff
Last Updated February 19, 2020
GearHungry Staff
GearHungry Staff posts are a compilation of work by various members of our editorial team. We update old articles regularly to provide you the most current information. You can learn more about our staff here.
Learn about The Gearhungry's Editorial Process
GearHungry may earn a small commission from affiliate links in this article. Learn more

LEGO is cooking up a classic as people prepare for the last installment of the 9-part Skywalker saga of Star Wars. The Millennium Falcon 75257 Starship Model Building Kit is the Danish toymaker’s gift to die-hard Star Wars fans. It has the realistic details of the famed Corellian light freighter, only smaller.

The new LEGO Star Wars set brings to the fore the toymaker’s unmatched expertise in making building blocks. It also underscores the decades-long partnership between LEGO and George Lucas. The toys of LEGO brought to life many of the creations in the Star Wars universe that people have made as important parts of their lives.

This Star Wars LEGO kit features 1,351 building blocks and components. It includes 7 Star Wars minifigures. There is Finn, Lando Calrissian, Boolio, C3PO, and Chewbacca. There is also BB8 and D-O. When assembled, the Millennium Falcon has a wingspan of 12 inches and a length of about 17 inches. It is also more than 5 inches tall. Its dimensions are best for display rather than for play purposes. However, building it should give kids enough time to appreciate the complexities of an Imperial Battle Cruiser-running freighter.

LEGO never fails to impress with realistic details on its LEGO Star Wars kit. There is a pair of rotating turrets, both at the top and at the bottom of the spaceship. There are also two powerful shooters that rely on a unique spring-loaded mechanism. The cockpit opens to reveal a very complex pilot control system. The ramp opens under the belly of the Millennium Falcon and lowers to allow its crew to climb aboard.

The Millennium Falcon is a Star Wars LEGO kit that is worth having as people around the world watch the last part of the Skywalker Saga. It is fun to build and very elegant to display.

by GearHungry Staff
Last updated: September 10, 2018
Sign Up Now
GET THE VERY BEST OF GEARHUNGRY STRAIGHT TO YOUR INBOX