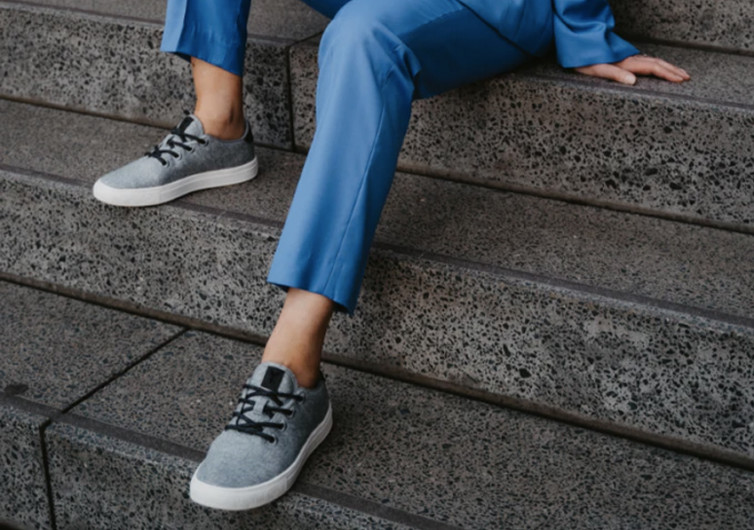 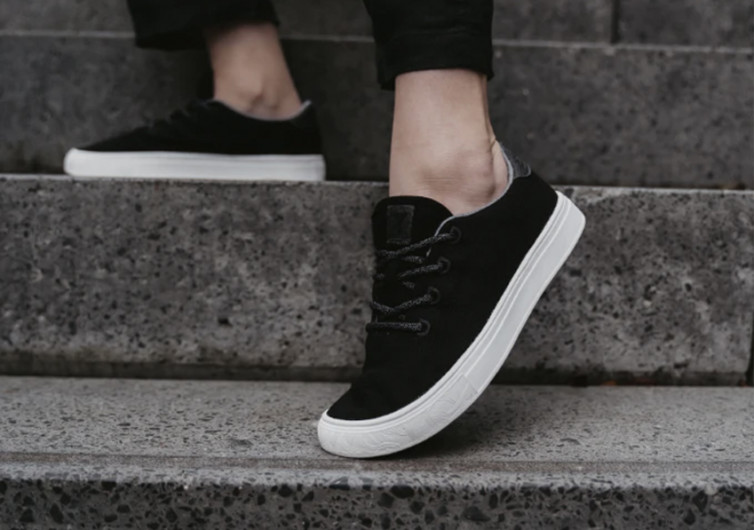 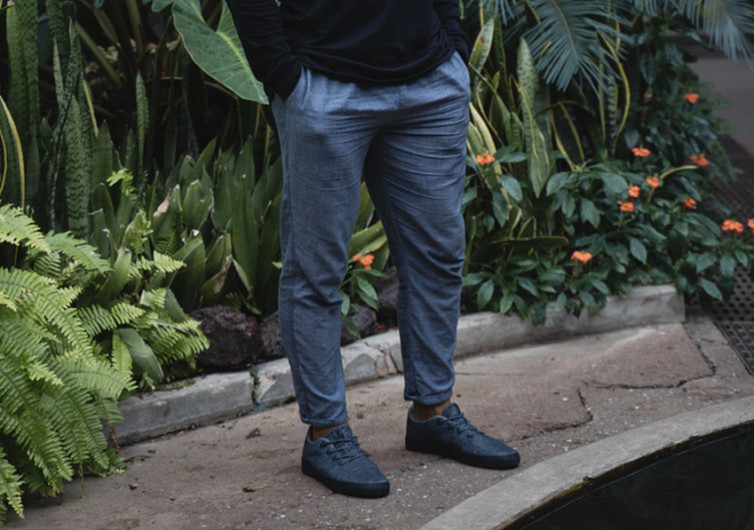 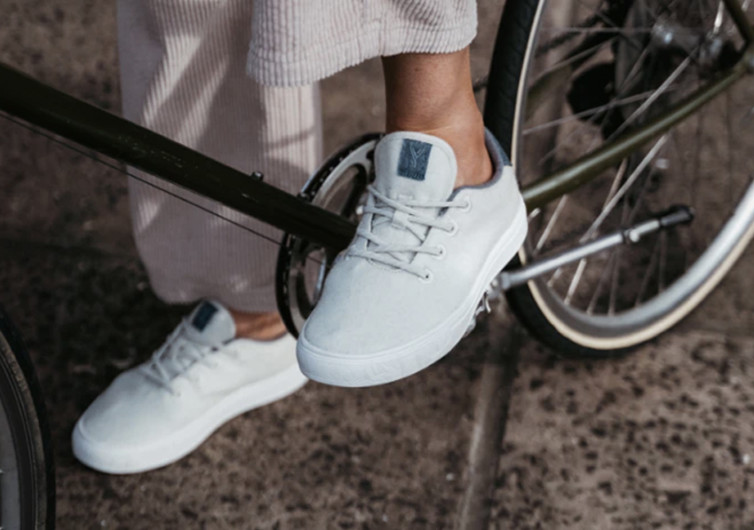 By Chris Worden
Last Updated October 20, 2020
Chris Worden
Born and raised in Idaho, Chris's sensibilities are a small town, while his life experiences are anything but. He's had the chance to travel the globe with a camera in hand documenting action sports and cultural movements for over 15 years. His love of motorcycles, photography, adventure, and the outdoors has lent itself to a career telling stories and he wouldn't trade that for anything. Chris now resides in a small ski town in central Idaho and when he's not grinding away at his day job, he's feverishly penning articles at night about the products and playgrounds he loves.
Learn about The Gearhungry's Editorial Process
GearHungry may earn a small commission from affiliate links in this article. Learn more

Close your eyes and imagine the landscape of New Zealand. Picture the rolling hills and jagged peaks. Envision a world full of postcard-quality landscapes without a person in sight. This picturesque landscape doesn’t quite jump out at you as a shoe manufacturing hub, but it is. Tucked inside this tiny island country is a shoe company called YY Nation. Their new Legacy Footwear Collection promises shoes manufactured responsibly, focusing on sustainability, but inspired by the wilderness of the Kiwi Nation.

Wool was one of New Zealand’s chief exports for many years, helping bring the country into the modern economy. It’s no surprise that one of the principal ingredients in their footwear line is merino wool, but there are a few other materials that you might not expect.

Pineapple “leather” makes up many of the shoes’ accents. Typically, pineapple producers discard the exterior of the pineapple during harvesting of the fruit. Manufacturers, including YY Nation, have figured out how to take the long strands of fiber from the shell and weave them into large sheets of leather-like fabric. YY Nation uses this material in some of the accents on the upper part of their shoes in place of animal-based leather. Woven bamboo also plays a key role in the design of these classic sneakers and is similarly crafted.

Recycled or up-cycled material like ocean plastics and rubber make crucial appearances in the product line. Each shoe’s outsole combines plastics brought out of the ocean’s swirling garbage patches with second-hand rubber, which creates a long-lasting base for your kicks.

Another material of note is algae. The soft and supportive footbed and shoe liners utilize algae as a construction material. This supple and smart design feature is not only sustainable; it’s odor-eating. This material allows the wearer to run without socks, so not only are you doing the environment a solid, but you’re also saving on your sock budget — bonus!

Supporting a company that is laser-focused on doing the right thing for the world always feels good. Take solace in the fact that the shoes you’ll have on your feet are helping to make a better world. For about $80 US, you can get in early on this Kickstarter. In so doing, you’ll back a company trying to change the world, and you’ll have a cool new pair of kicks to show for it.

Best White Sneakers for Men in 2021

Best All-Black Sneakers For Men In 2021

Best Sneakers to Wear with a Suit in 2021

by GearHungry Staff
Last updated: October 1, 2020
Sign Up Now
GET THE VERY BEST OF GEARHUNGRY STRAIGHT TO YOUR INBOX