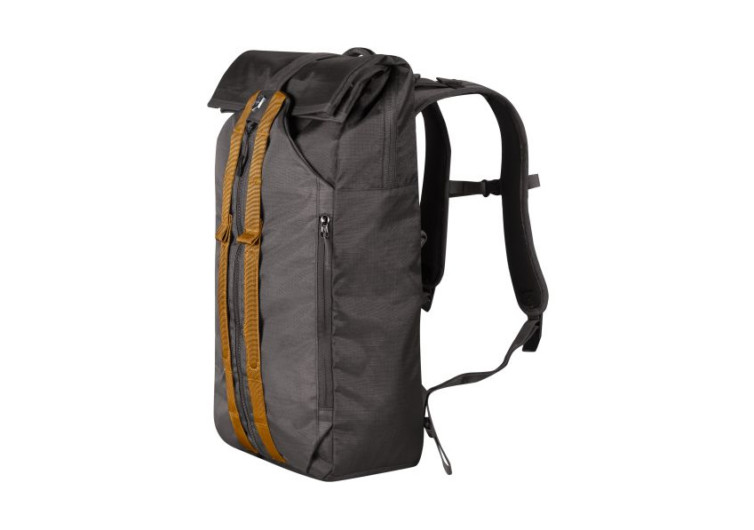 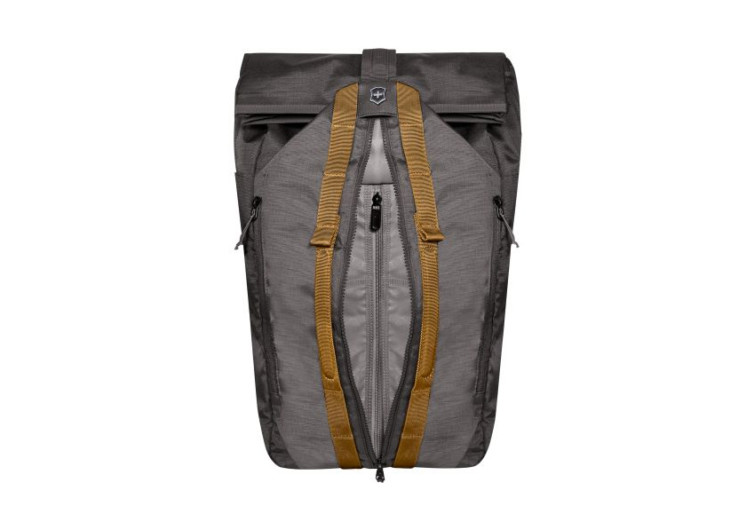 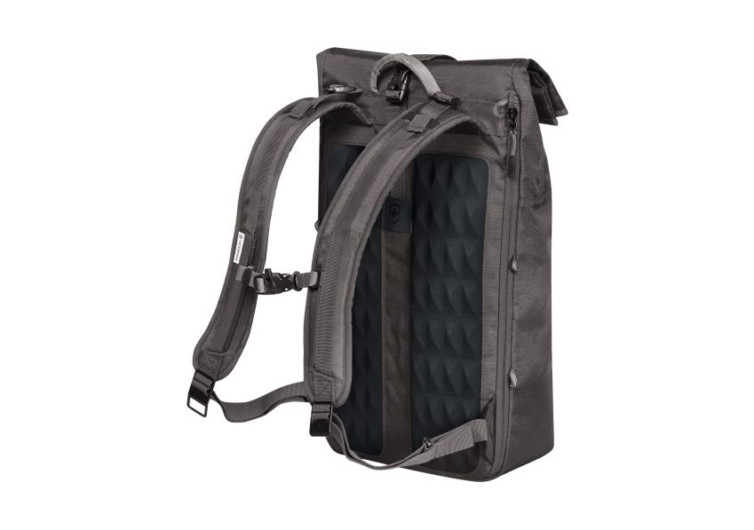 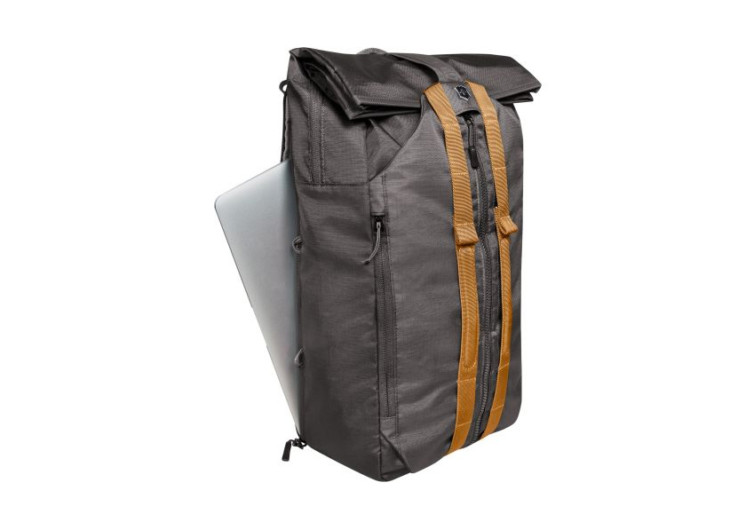 Just like the legendary Swiss Army Knife that has been replicated endless times but no one can truly match its value, the Altmont Active Deluxe Duffle Laptop Backpack strives to follow the same formula of marrying style and substance, affording versatility in one’s daily adventures.

Designed and created by the very same company that introduced the world to the Swiss Army Knife, the Altmont Active may not look spectacular. Indeed, it looks very bland. But if you’re going to look at the Swiss Army Knife, too, it doesn’t look anything. Once you begin exploring the different features of the Altmont Active, only then will you realize that this is the Swiss Army Knife of laptop backpacks. With an integrated bottle opener, daisy chains, and gear loops on this Victorinox backpack, one can safely tuck away his laptop and head straight to his mountain getaway from the office or wherever life’s adventures may take him. The messenger-style backpack is not only built for the urban jungles, it is also designed to survive in the wild.

True to the vision of Victorinox, the Altmont Active is the backpack version of the iconic Swiss Army Knife – simple and unassuming yet full of substance and functionality.