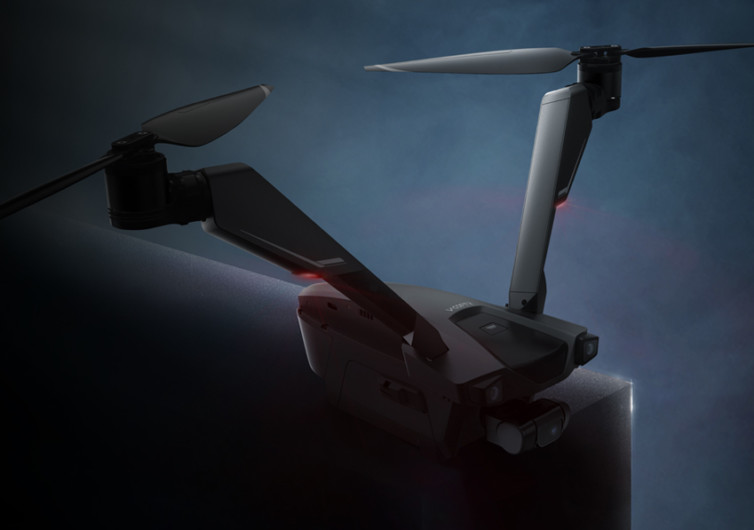 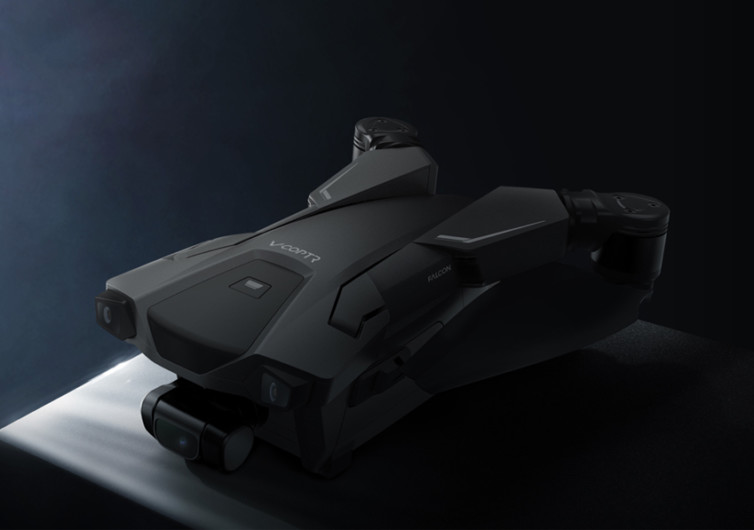 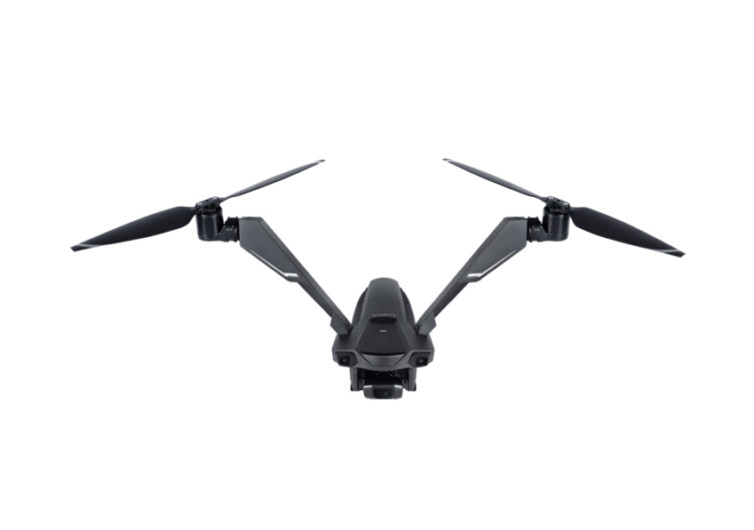 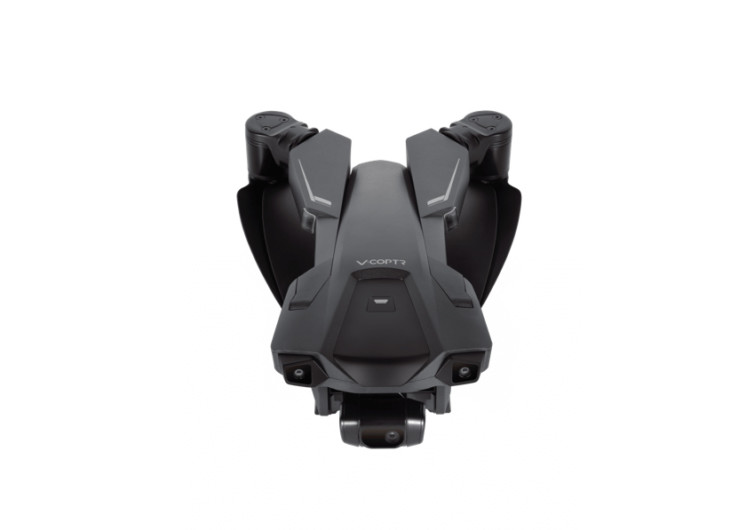 By Jordan Carter
Published May 19, 2020
Support us! GearHungry may earn a small commission from affiliate links in this article. Learn more

Hobbyists who are after drones with longer flight times might be interested in Zero Zero Robotics’ latest innovation, the V-Coptr Falcon. While the sale of this high-tech unit was pushed back due to the pandemic, many are still drawn by its 50-minute flight time.

The longer flight time is attributed to the drone’s premium battery and a minimal number of propellers—the model only comes with two instead of the standard four. This means less energy consumption for the battery plus better aerodynamic design.

In addition, instead of having the drone slant its entire built to fly, its two rotors tilt separately. As soon as its battery is depleted, users only need to change the battery or fold down the arms of the drone.

To steer clear of obstacles along the way and sound depth perception, the drone utilizes stereo cameras with front-facing features, given that the unit is flying not more than 7 M/s. The camera work of the drone is accomplished by its 12-megapixel primary camera which also comes with a Sony 1/2.3-inch sensor, atop a 3-axis gimbal that is slung beneath the cameras.

The system is capable of capturing videos up to 4K at 30 FPS or 1080p up to 120 FPS. The unit presents up to 8 GB of media storage but it is also expandable.

The Falcon drone is built with the brand’s auto-follow algorithms for visual tracking. This function is also improved due to software developments on its Qualcomm Snapdragon processor. If you are after automatic filmic shots, you can opt to use the drone’s preset flight paths or you can go manual too by means of the bundled controller.

The drone is quite expensive at nearly a thousand bucks but the price is pretty reasonable compared to other costlier options. Again, if longer flight time in your drones is a must, you may check this one out.

CHECK PRICE ON Zero Zero Robotics
Sign up for our newsletter