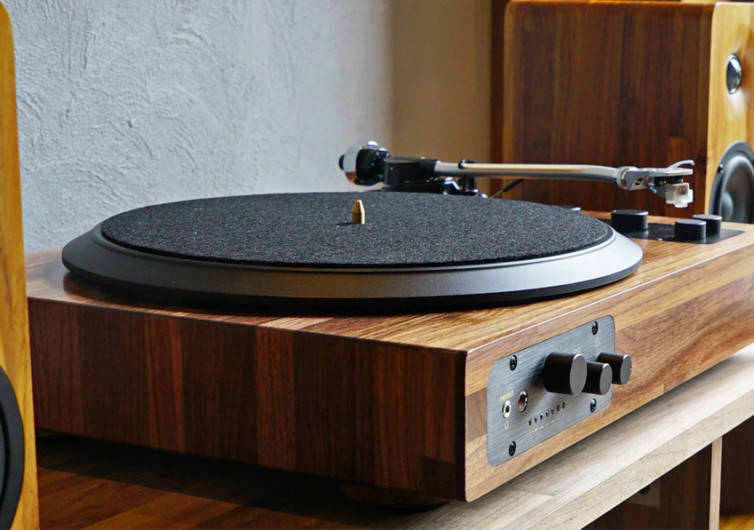 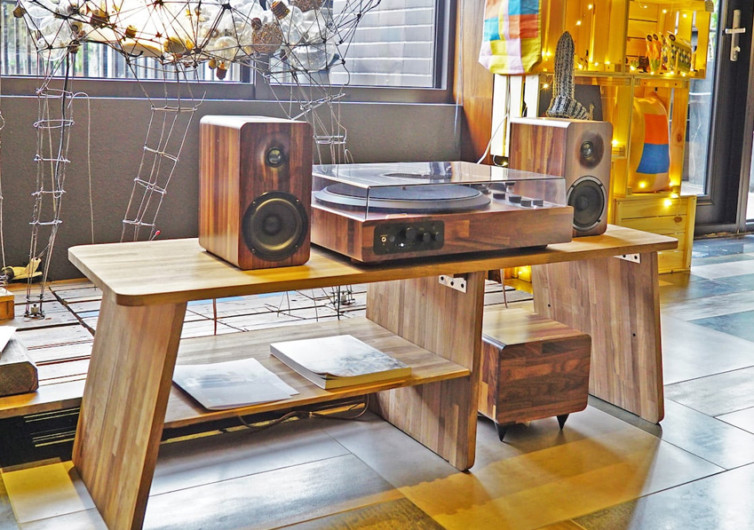 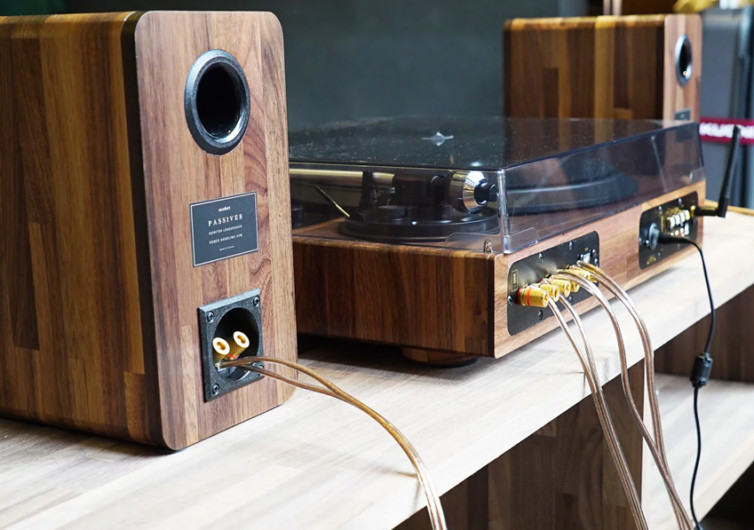 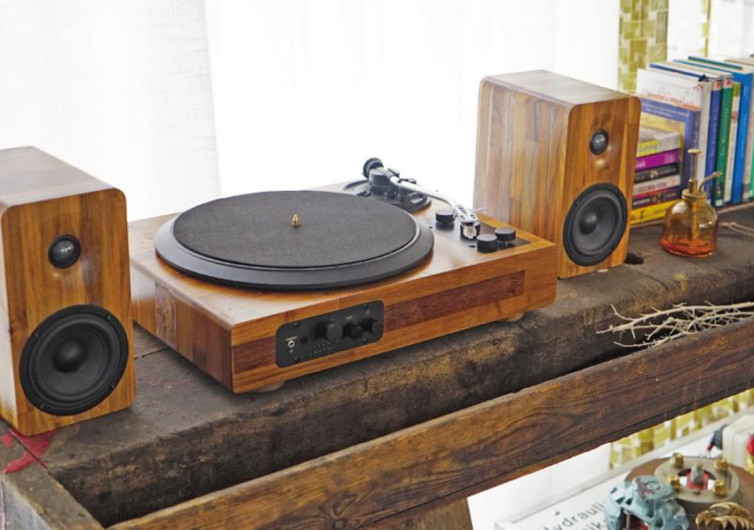 The TT8 is a very elegant piece of music-playing device that successfully marries the classical tunes produced by 18th to 19th century turntables with the modern advances in acoustics technology.

The very first thing one will notice about the TT8 is just how finely crafted its chassis is, made of eco-friendly wood to give it a timbre that is best known as a heavenly flute. Because of its wooden construction it blends exceptionally well with other wooden furniture and decorative pieces. Even metal elements can blend seamlessly well with the TT8 because of its minimalist styling. Fully capable of playing vinyl records of old, the TT8 is the perfect vehicle for enjoying LP records that may already be collecting dust and cobwebs in one’s storage room. And if you don’t have a vinyl record, the TT8 also comes with WiFi and Bluetooth connectivity so you can actually play almost any other music you have in your heart. You don’t even need to buy a separate amplifier since this is already built into the TT8. You can also use any speaker.

With its retroesque and eco-friendly aesthetics plus multifunctional music player design, the TT8 Multifunctional Turntable is nothing less than a timely blast from the past.