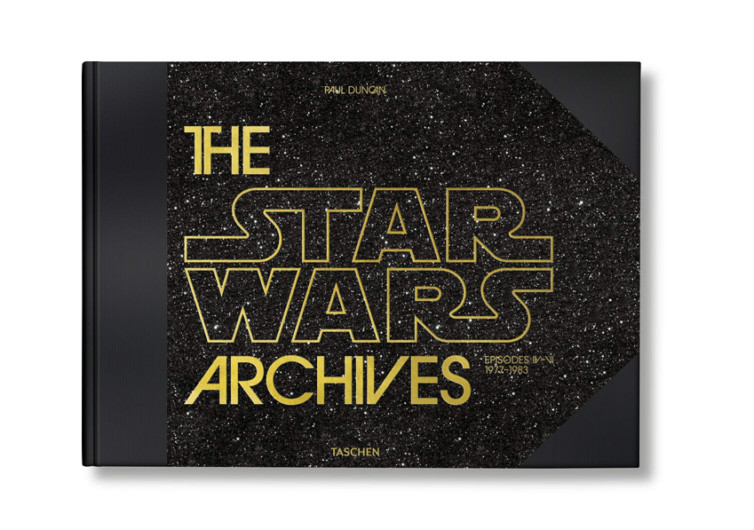 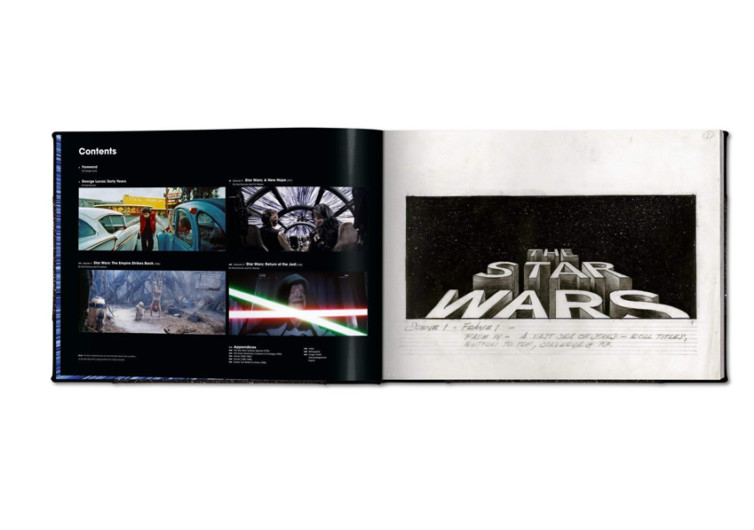 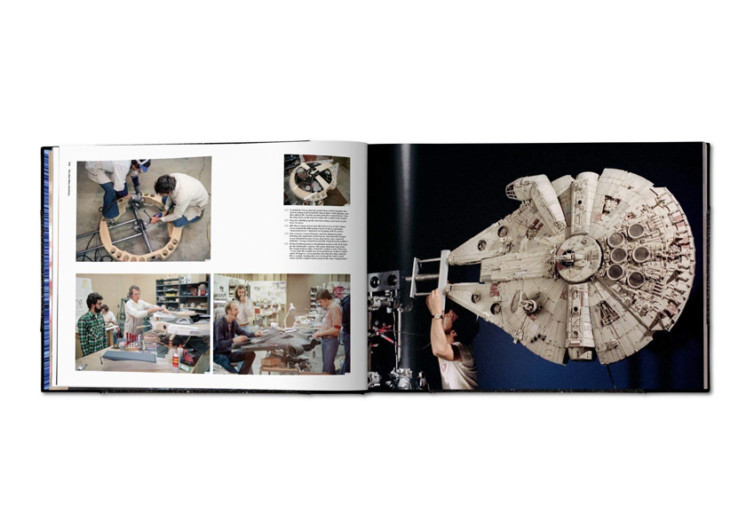 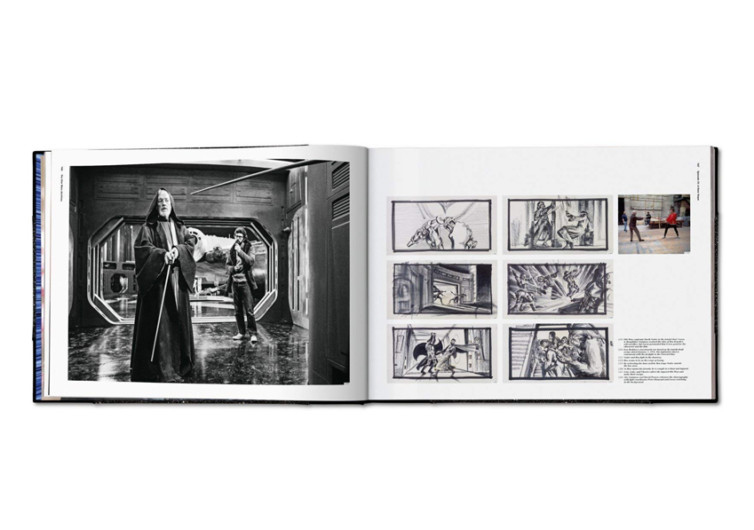 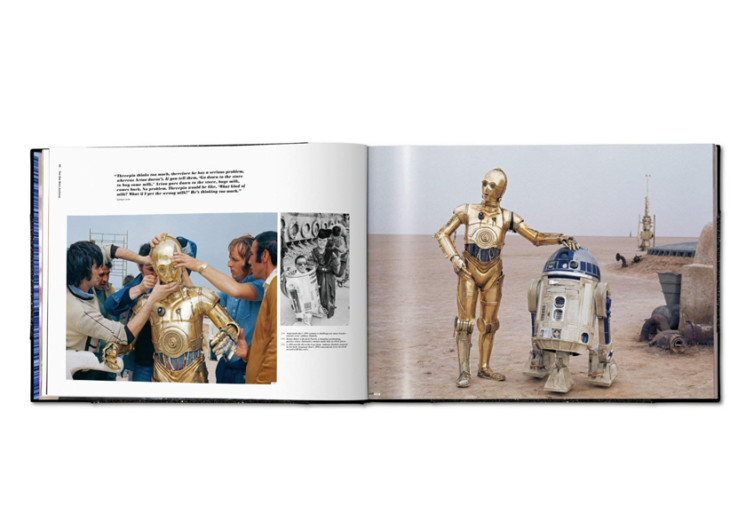 Almost everyone is talking about the third installment of the Star Wars sequel trilogy, The Rise of Skywalker coming before the end of 2019. However, not everyone knows how the story of the most famous sci-fi film franchise began. Paul Duncan gives newbie Star Wars fans a very rare glimpse into the world of Skywalker and the rest of the cast with The Star Wars Archives, 1977-1983.

The Archives chronicles the stories behind the creation of the very first three installments of the Star Wars saga. It all started in 1977 when George Lucas brought to the silver screen “A New Hope”. It came at a time when people were being fed with cynical and depressing films. A New Hope provided positivity and a sense of hope among moviegoers.

And then there was the “The Empire Strikes Back” in 1980. The final installment of the original trilogy was the “Return of the Jedi”. All in all, the Star Wars trilogy (1977-1983) focused on the quest of Luke Skywalker to be a Jedi master. It also highlighted his struggles with Darth Vader and the struggles of the Alliance against the Empire.

The Star Wars Archives, 1977-1983, pays homage to the plot of the first three films. It provides an idea about how Lucas came up with the characters and the storylines. The Archives includes script pages, concept art, on-set photography, and production documents. There are also posters and storyboards that Star Wars fans will get to see for the very first time.

This masterpiece is unlike any other Star Wars book ever written. For starters, the pieces of information contained in The Star Wars Archives, 1977-1983 all come from Lucas himself. No one can be more authoritative about Star Wars than its creator. This makes the Archives a one-of-a-kind piece of literature to have.