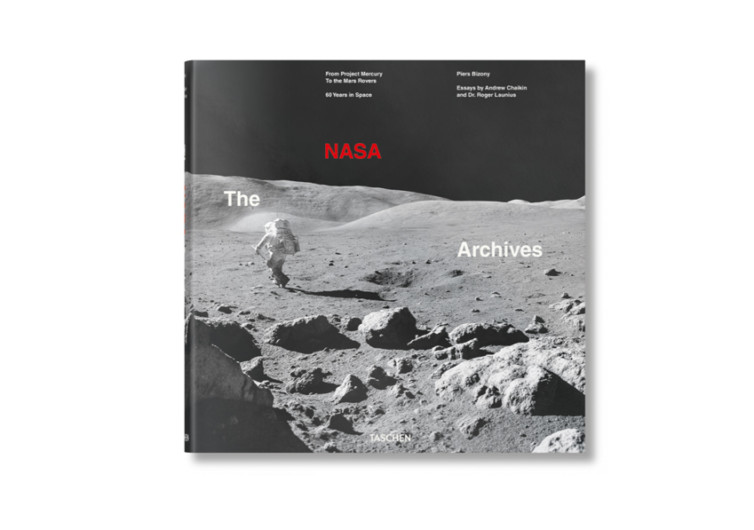 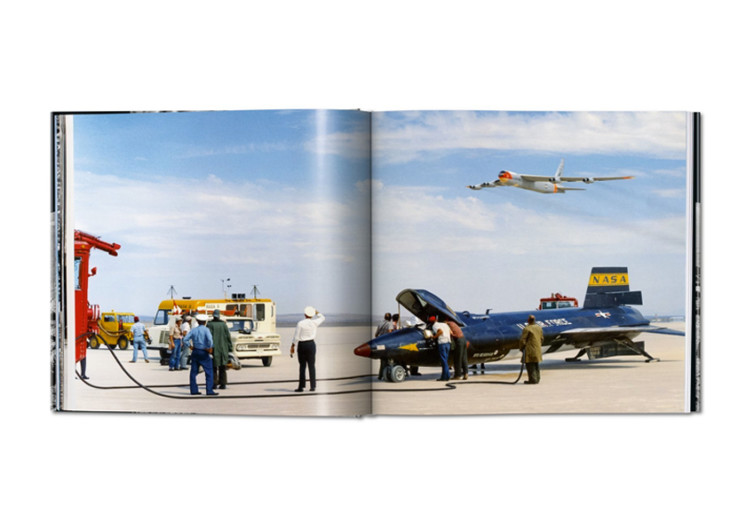 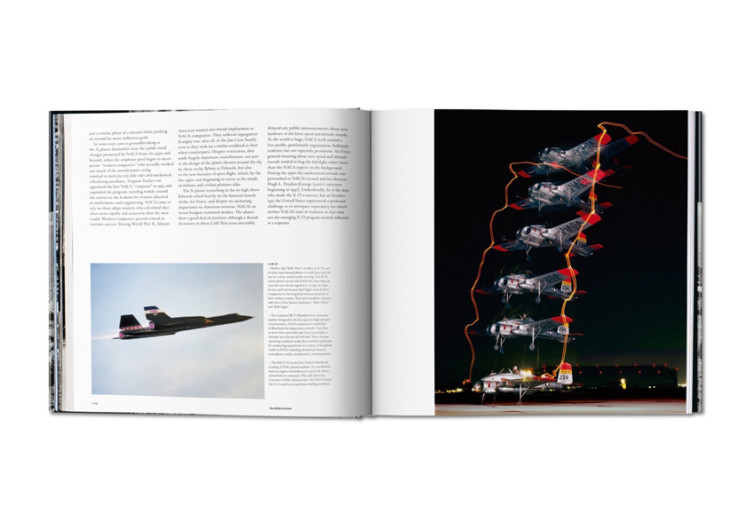 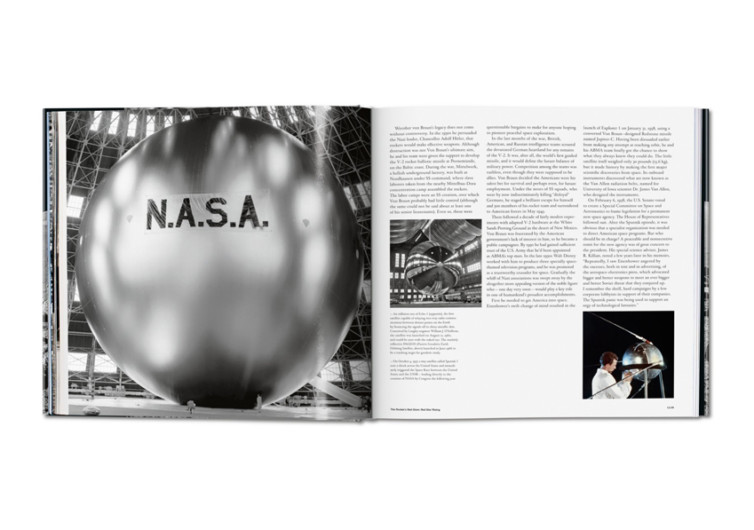 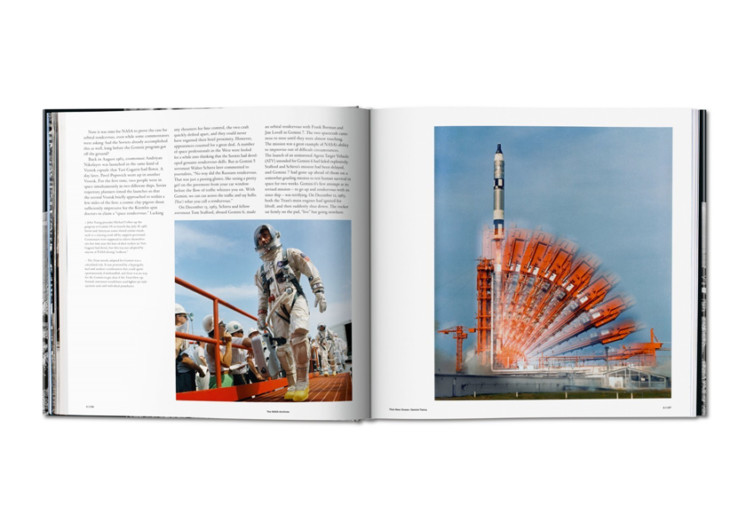 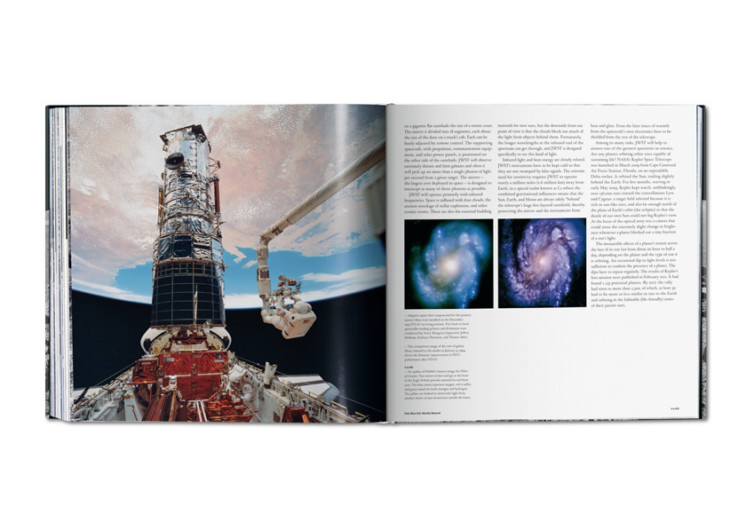 Quoting Buzz Lightyear’s famous “to infinity and beyond” catchphrase, the NASA Archives: 60 Years in Space is a fascinating pictorial journey into the world’s foremost space program. Complete with never-before seen images, the NASA Archives is a great tool for understanding why the space outside the Earth has always been the source of man’s greatest aspirations.

Collecting no less than 500 stunning photographs that depict the marvelous journey of the US space program from being a mere knee-jerk response to the then-USSR’s Sputnik program launched in 1957 to now the planet’s largest managerial and greatest technological enterprise, the NASA Archives is a fitting reminder to man’s insatiable appetite for exploration.

Rare concept renderings are artfully scanned and then re-mastered to give you a glimpse at what goes on inside the large edifices of NASA. It’s like being given access to the most scientifically advanced facility on earth, giving you a rare yet welcome understanding of how man’s ingenuity has propelled him to conquer the far-reaches of space. Star Trek may not be that too sci-fi after all.

Noted sci-tech journalist Piers Bizony offers his masterful use of words to complement the stunning images collected in the NASA Archives. Andrew Chaikin lends his expertise of the development of the Apollo space program to give readers a deeper understanding of the baby years of NASA. Roger Launnius, on the other hand, provides a comprehensive view of the overall development of the space agency, having curated NASA’s history for many years.

NASA may have started small, but it is now definitely the world’s largest when it comes to space exploration. There may have been setbacks in the past, but this has never dampened NASA’s spirit and resolve to explore and advance many of mankind’s dreams. The NASA Archives lets you in to this amazing journey of discovery and this makes it one of the best books for men out there.