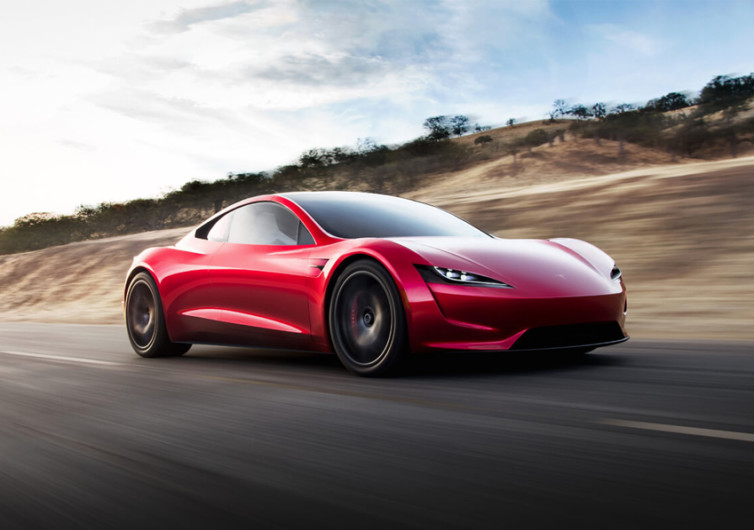 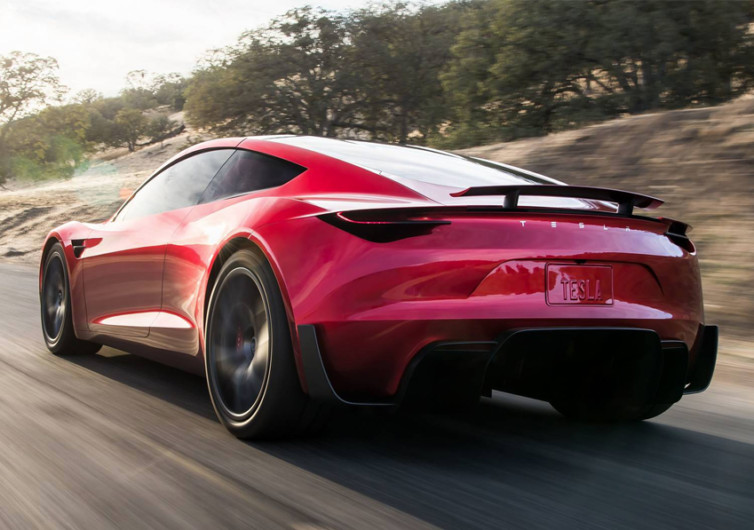 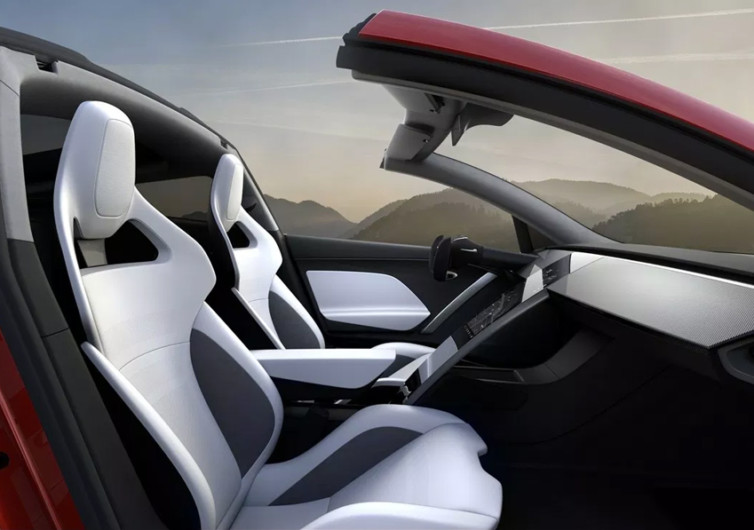 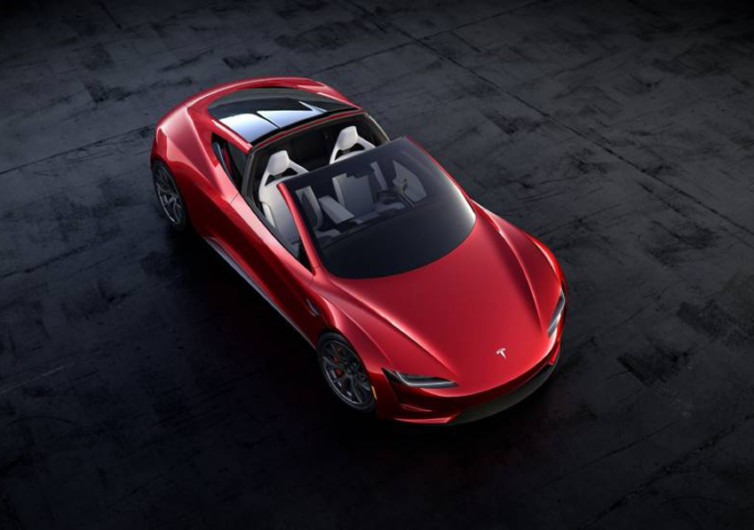 Gone are the days when electrics were slow and relatively less powerful than their fuel counterparts. The Tesla Roadster breaks all conventional notions of electrics. It completes a 0-60 in just 1.9 seconds which is just 0.3 seconds off the acceleration of an F1 racecar. The Roadster also maxes out at more than 250 mph, roughly the top speed of a Bugatti Veyron 16.4 Grand Sport Vitesse and even faster than an F1’s 230+ mph.

The styling doesn’t disappoint either, fully capable of seating 4 grownups instead of the usual 2 in classic roadsters. The Tesla Roadster simply smashes any negative notions you may have about electric cars.